The Best Made Up Weed Strain Names

Which of these strain names sound the most appealing to you? 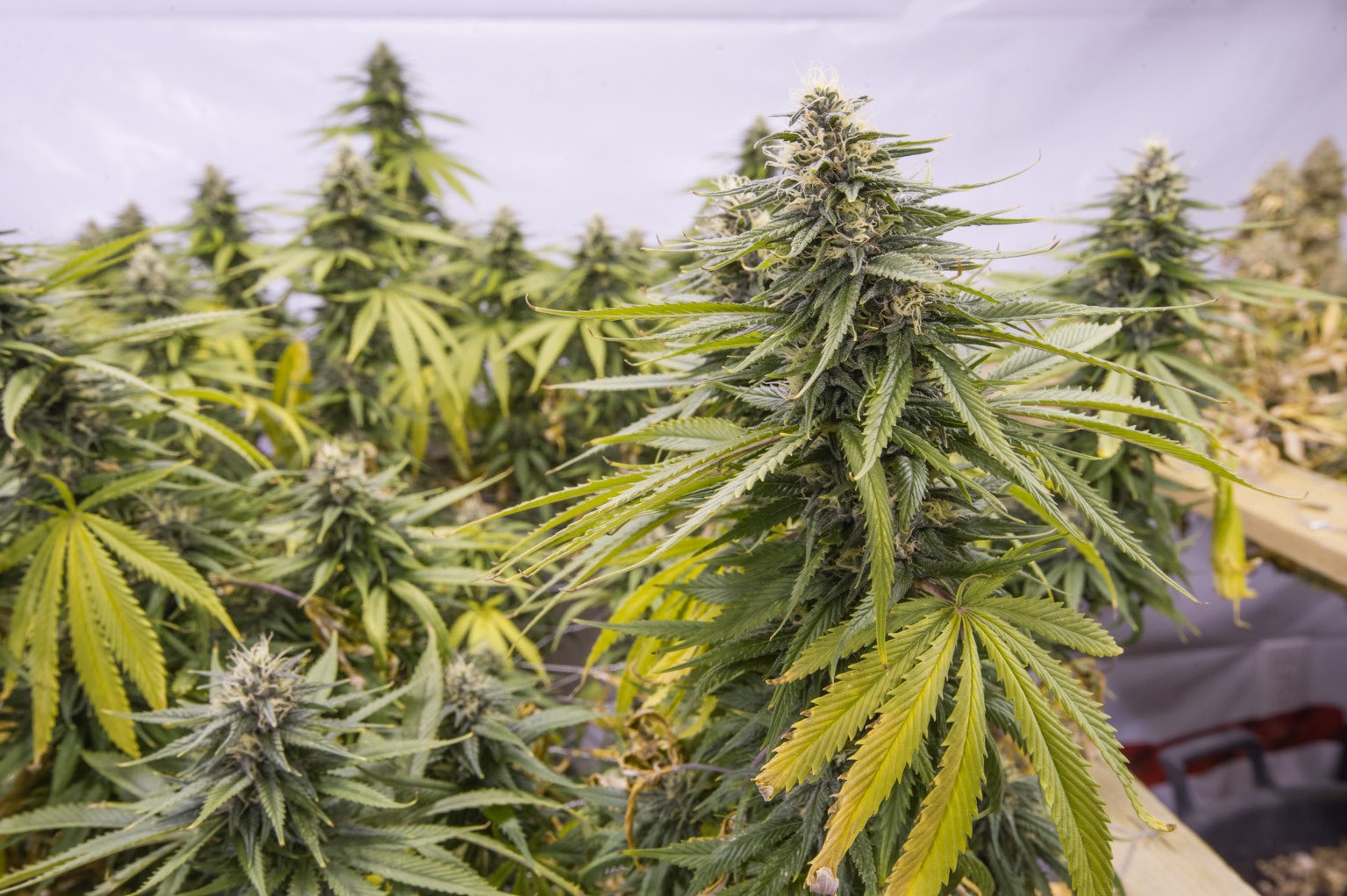 [UNVERIFIED CONTENT] Legal cannabis greenhouse or grow-operation for a Canadian patient with a legal medical permit.

Each week, we take a look at the best 140-character responses to the week’s question for those who tag us on Twitter @HERBworthy and answer the question. We then choose the very best responses to include in our blog post for the following week.

This week’s question was: “If you could name your own strain, what would you name it?” For those who responded to us on Twitter, thank you for sharing all of your answers! We loved reading the awesome strain names that you all came up with!

Be sure to respond to next week’s question for your chance to be featured on the next blog post! Also, be sure to be following us on Twitter @HERBworthy!

@SunilKhetia, Would you get “Rick Roll’d” every time you smoke it?

@HERBworthy my strain wud be simply called “magic”

@HERBworthy my strain would be named Cool Runnings Kush

@HERBworthy If I could name a strain it would be a 50/50 sativa indica named Day and Night.

Hope you enjoyed those strain names that our awesome fans made up! Stay tuned for the next Question of the Week and be sure to be following us on Twitter @HERBworthy!

Get 20% off premium weed and discover the latest products, news, and deals in cannabis.
November 09, 2015 — Last Updated
Written by HERB