Now Reading:culture | Times Square Just Made History With its First Cannabis Ad, Ever 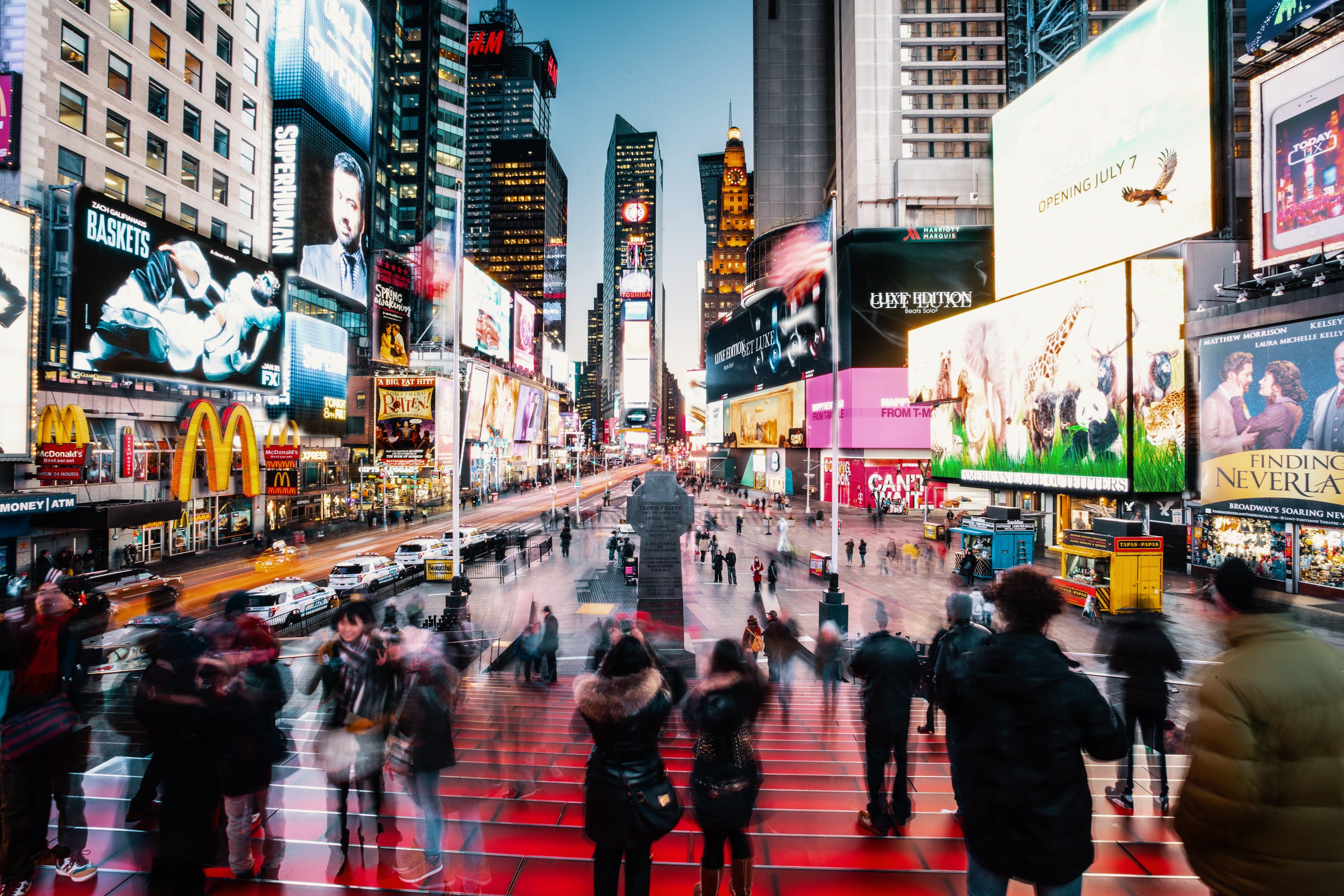 Times Square Just Made History With its First Cannabis Ad, Ever

One million visitors, or so, just saw the letters C-B-D.

Advertising on the massive digital billboards in Manhattan’s Times Square is among the most coveted and effective advertising spaces in the world. It’s no surprise, either. The square welcomes approximately 50 million visitors each year. One million of those visitors flock there on New Year’s Eve alone.

At the end of 2018, however, the ball drop wasn’t the only phenomenon attendees got the pleasure of witnessing as they entered 2019. Times Square also hosted the first cannabis ad in its history.

Elixinol, the Colorado-based manufacturer of all things CBD, was the first cannabis brand to make its mark on the highly populated area. Their ad ran from 5 P.M. until 2 A.M., for fifteen seconds at a time during the ad cycle.

Though Elixinol is the first cannabis company to get the green light, the victory didn’t come with ease. According to the Denver Business Journal, Elixinol’s request to advertise got declined a year earlier.

Other companies affiliated with cannabis also tried to get the word out to Times Square’s diverse demographic. In 2014, Weedmaps requested ad space but were denied by the tenant, CBS.

With those times now behind us, the future is looking much brighter, to say the least. Since CBD is a compound derived from hemp, the Elixinol ad gained approval due to the 2018 Farm Bill that decriminalized hemp on December 20. It also helped that the Food and Drug Administration (FDA) and World Health Organization (WHO) backed CBD as safe for human consumption.

Now that Elixinol has taken up space in one of the most popular areas of New York, other CBD companies will follow.