Now Reading:health | Is It Possible To Get Cannabis Withdrawals? 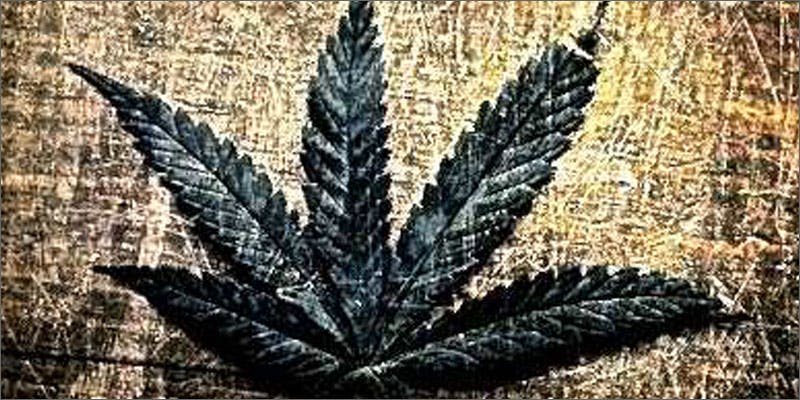 Is It Possible To Get Cannabis Withdrawals?

Whether you want a tolerance break, or get clean for a job test, or need to stop for another reason, you might be wondering about cannabis withdrawals.

Whether you are wanting to take a tolerance break, trying to clean up your system for a job test, or think you need to quit because you have a problem, you are no doubt wondering about the effects (and reality) of cannabis withdrawals.

The arguments as to whether they even exist and how bad they really are is still debated, but to give the best advice, we will go over the possibilities.

The human body and mind can suffer withdrawal from ANYTHING that is has become accustomed to over time, and then is forced to go without. Heroin, with its horrendous physical withdrawal symptoms, which can last for weeks or longer, is usually the standard which other substances are compared to. However, drugs aren’t the only things that can cause withdrawals.

Caffeine, sugar, gambling, sex, internet, shopping, religious devotion, relationships, ANYTHING can cause withdrawals. The reason for this is the body’s dopamine reward system. Dopamine is the “feel good” chemical in the brain. A behavior that is repeated with positive (or perceived positive) results, causes the body to release floods of dopamine.

Over time, our systems compensate by reducing the average amount of dopamine continually released. If the rewarding behavior is then withheld, the body can have difficulty increasing dopamine production without it. This is one basis for withdrawal.

Most symptoms begin within one to three days, with their peak at about a week, and fading within one month at most in the majority of situations. Some of the physical symptoms of withdrawal reported by long-term, heavy users of cannabis include: abdominal pain, sweatiness, shakiness, fever, chills, and headaches.

Hey these cramps are no fun, but as cannabis has been effectively helping your body with its muscle relaxing, appetite stimulating and nausea reducing abilities, going without after being a long-time heavy user is going to leave you with a possible tummy ache. Take some Tums and a hot shower or bath, and go about your day.

While the baths will probably help, just think menopausal hot flashes. Deodorant and a Minifan will be your friends.

We aren’t talking about the DT’s, just a general tremble that will subside, but in the meantime, limit the caffiene, enjoy some chamomile tea, and eat three good meals a day, and it will minimize the intensity and duration.

Think about getting over the mild flu, just wear layers.

While physical symptoms usually fade quickly, within a few weeks, the psychological symptoms can last as long or longer. They can include anxiety, irritability, depression, restlessness, insomnia, fatigue, reduced appetite, and weight loss.

After using cannabis to relax for so long, you are going to have to learn to deal with life in other ways. Social anxiety might occur, as the witty creative high isn’t there to smooth things over. Don’t become a recluse. Hang out with friends who dont partake, and avoid social drinking situations as well. Exercise is a great way to encourage the release of your body’s natural cannabinoid, anandamide. Anandamide is the source of the runner’s high.

Exercise, with a focus on physical exertion, say, on a punching bag or some free weights, will help, but stress balls, chocolate, refraining from too much caffeine, and meditation are all excellent ways to help with irritability. I know many people who relieve aggression out on the firing range, using target shooting as a release of pent-up frustration quite well. I am not suggesting to anyone with an anger issue to buy a gun, but if it’s already a part of your life, go to it… Just on targets okay?

Suddenly having nothing to do with your hands is a former cigarette smoker’s worst problem, I know. Now you sit on the couch and can’t focus on a movie, and keep fidgeting for your lighter that isn’t there. Chamomile tea, meditation, sudoku, candy, long walks, fish oil, and St John’s Wort. Get an activity that keeps your hands busy and you will be fine.

Feeling out of sorts and having trouble focusing? Nothing makes you sleep like a log like some indica, or is there? Try melatonin, and avoid caffeine late in the day, or staring at a screen an hour before bed. Good vigorous sex is a great one to try, even if it doesn’t work. (It will, trust me.) Don’t eat right before bed, take a multivitamin, and get plenty of exercise earlier in the day. Devote time for a good eight hours, and soon you will be getting it, but if all else fails, go to your doctor and tell him to give you a non-habit forming sleep aid for 30 days.

You might be surprised at how many fewer calories you take in without those munchies, but find tasty meals with plenty of sensory appeal (bright colors and mouthwatering aroma), and between the increased exercise and the controlled diet, you may just enjoy your time off from cannabis… At least a little.

In the end, cannabis withdrawal DOES occur for some people, and while it may suck, cigarettes are worse, and sugar, yes sugar, is harder still.

Ask anyone who has joined the military about the diet restrictions in bootcamp, and they will tell the profound effects of caffeine and sugar withdrawals the first few weeks. The key is exercise and staying busy.

If you go back, a bag of skittles will make your heart thump like a racehorse, one cup of coffee will have you wired for hours with a headache afterwards, and the first cannabis after a long break will be better than the best chronic you have ever had.