Now Reading:industry | How Wu-Tang Clan is Getting Around Canadian Cannabis Advertising Laws 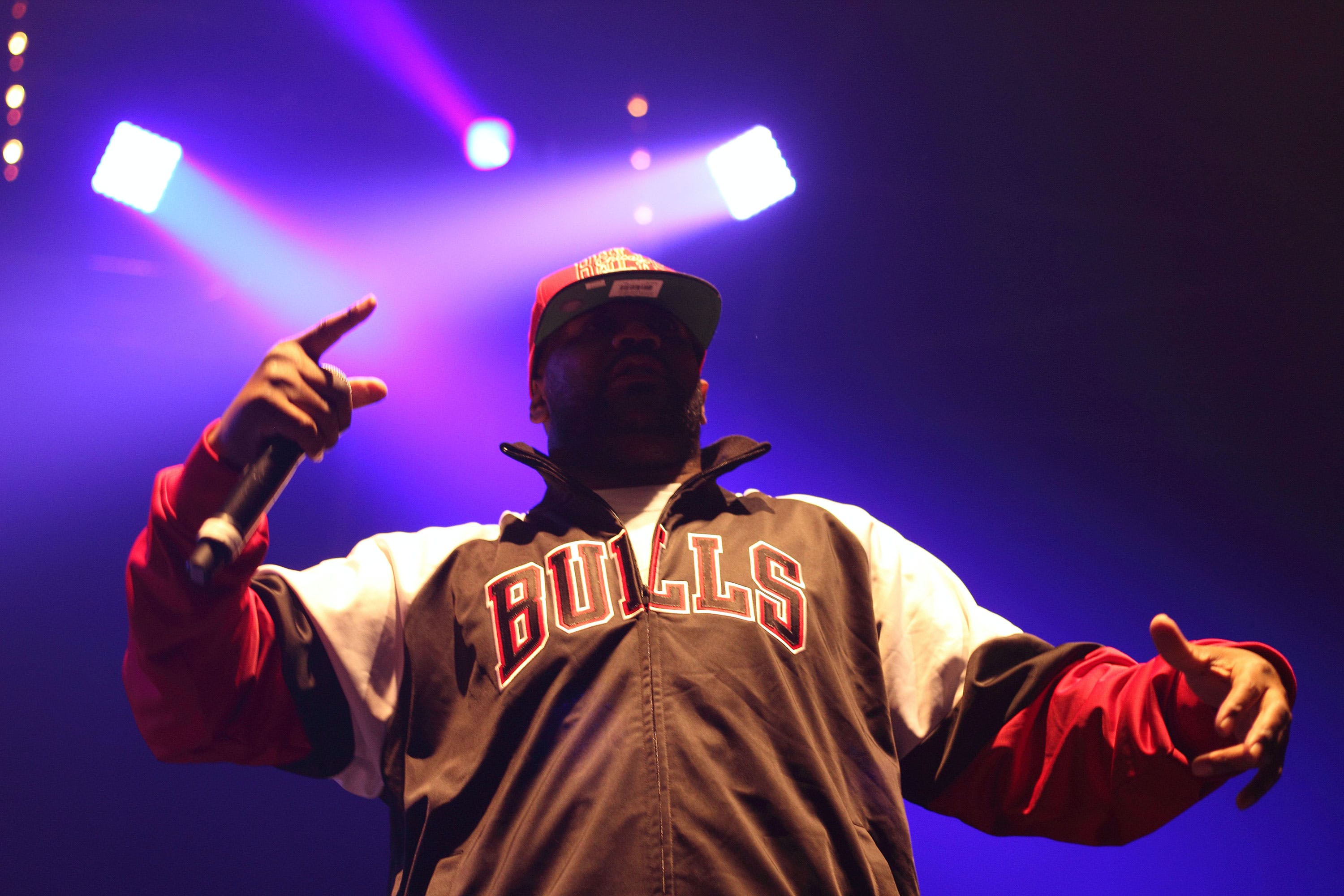 Ghostface Killah (Wu-Tang Clan) performing in Zénith, Paris on May 23, 2013. (Photo by Coup d’Orielle via Flickr)

How Wu-Tang Clan is Getting Around Canadian Cannabis Advertising Laws

HEXO Corp., formerly known as Hydropothecary, places themselves among a growing number of Canadian cannabis producers who are sponsoring live performances as a means of working around Canada’s strict cannabis advertising laws. Other licensed providers of cannabis that have used this strategy include Canopy Growth Corp., which has sponsored acts like Kendrick Lamar, and Aurora, which has sponsored free performances with artists like Post Malone.

According to HEXO Corp.’s director of communications Isabelle Robilliard, the purpose of the concert series is to introduce arts and culture enthusiasts to their company. The Wu-Tang concert is one of several events that HEXO Corp. is promoting throughout Canada.

The events require attendees to provide their personal information in return for free admission. This tactic allows licensed providers to verify age while gathering market research about their potential consumers.

According to the CBC, rules surrounding Canadian cannabis advertising laws are still murky. That’s why licensed producers are managing to host these events with no government interference, despite concerns from Health Canada and Canadian cannabis advertising laws restricting authorized providers from using celebrities, musicians, or other notable figures as endorsements for their brands or products.

Cannabis is set for recreational legalization on October 17—Canadian companies might see regulations change after that. As it stands, Canadian cannabis advertising laws restrict public advertising of cannabis or related products, any designs on cannabis packaging, and the distribution of merchandise promoting said companies.