“420 play parties” are now a thing at Speakeasy Vape Lounge and Cannabis Club. 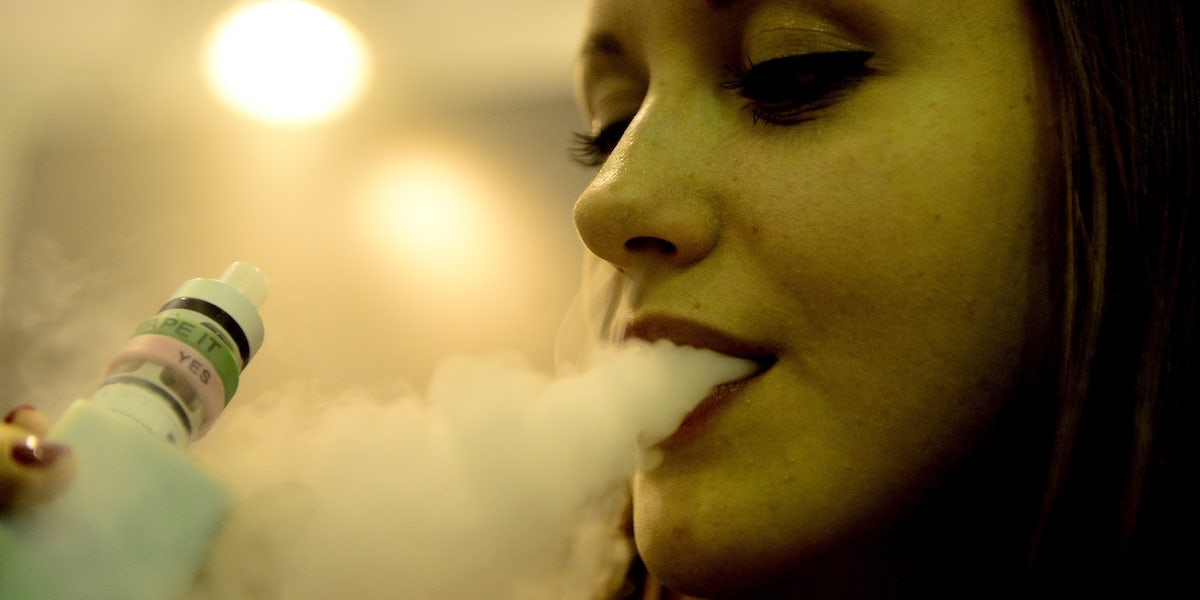 Not all chill necessarily requires Netflix. Come on folks, With Valentine’s Day coming up, all the couples out there ought to get a little creative. Picnics in the park. A homemade meal. A long and calming drive to somewhere intimate and pleasant. That, or, as one Colorado Springs vape lounge is suggesting, meet a swarm of naked strangers and maybe boink some of them while smoking weed.

On the second Saturday of every month, the Speakeasy Vape Lounge and Cannabis Club “will close its doors to the public so that we can have the place to ourselves for a 420 friendly play party,” read an online post. There might not be a BBQ on site but once a month the vape lounge will encourage both roasting and porking. The vape lounge will have strict codes of conduct about consent at the clothing optional affair, says owner Jaymin Johnson, as long as the nude remain indoors.

Owner Jaymen Johnson and event organizer Sarie Randezzo says there’s been ‘a need’ for this kind of event. “People are coming and know what they’re coming for,” Randezzo told local news. I hope I transcribed ‘coming’ correctly.

Johnson says that as suspect a regular event like this sounds, there is no legal reason that would prevent him from hosting a smoked up sex party. “There is no licensing requirement for this,” said Johnson. “What the city and the state requires that it be a private event held in a private center such as we are.”

Not all smokers in Colorado Springs are thrilled and say that Speakeasy’s sex party is audacious given the kind of scrutiny weed business get on a regular basis. “I can’t believe that city council would shut all the other clubs down and let this guy stay going,” said Daniel Goodman, owner of the Dab Lounge. “Those people have no idea if the bong they’re about to hit has been god knows where the night before.”

The Dab Lounge was closed last November after local authorities raided their locations for operation without a proper license.

Enjoy the latest and greatest from Herb, enter your email below to get exciting cannabis updates delivered to your inbox.
January 26, 2018 — Last Updated December 18, 2019
Written by Zack Kotzer