The head of Oklahoma’s DEA is leading a campaign on the dangers of legalization. 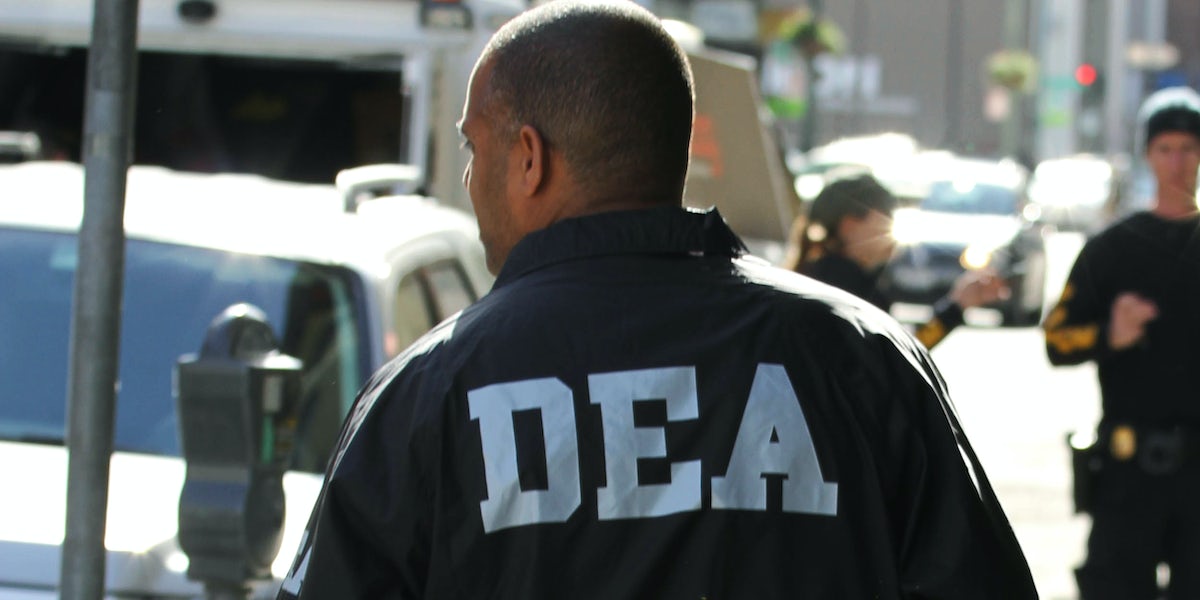 As Oklahoma voters head to the polls this month to decide whether to legalize medical cannabis, the head of the state’s DEA office, Richard Slater, is actively campaigning against the ballot question, according to one report from a local news agency.

Slater, who argues that people should not be able to decide what is and is not medicine by a vote, has been taking his 45-minute presentation on the dangers of legalization across the state to warn that the ballot measure, disguised as a medical program, is really a gateway to recreational use.

“I think Oklahoma will be the first state, if this passes, to have no qualifying medical condition. That means you go to the doctor and say, ‘Even though there’s nothing wrong with me, I’d like a medical marijuana card,’” Slater told local reporters.

His presentation warns of home grows by citing California plants with legendary yields of 100 pounds and CBD, which he says may or may not have psychoactive effects. Slater says that he supports medical marijuana for certain conditions like epilepsy if there’s proof it’s effective, but he doesn’t want the whole plant to be legal.

Though some have questioned whether campaigning on the part of DEA officials is a violation of the Hatch Act, which prevents employees of the Department of Justice (DOJ) from engaging in partisan political activity, employees are in fact allowed to “campaign for or against referendum questions, constitutional amendments, or municipal ordinances.”

The ballot question, known as State Question 788, will be voted on in Oklahoma’s June 26th primary election. It was meant to appear on the November 2016 ballot, but a court challenge delayed its approval until March 2017 when the Oklahoma Supreme Court ruled in favor of its organizers, Oklahomans for Health.

Slater is right about one thing: the ballot measure seems to be one of the most open and wide-ranging medical marijuana measures any state has proposed. It’s so open, in fact, that many considered it a challenge to the Oklahoma legislature to pass a more regulated bill of their own.

It would allow individuals 18 years or older to be licensed as patients if they obtain a board-certified physician’s signature. The bill, however, contains no qualifying medical conditions, making doctors the sole gatekeepers to cannabis in Oklahoma.

A renewable two-year license would allow a person to carry up to three ounces while being able to grow six plants at home. It would cost $100 with a cheaper option for those who receive state or federal medical assistance for their regular care.

The measure would also allow for the licensing of dispensaries in Oklahoma while prohibiting local municipalities from banning such businesses. A seven percent tax would go toward implementing the regulations of the system as well as funding drug education and rehabilitation programs.

Get 20% off premium weed and discover the latest products, news, and deals in cannabis.
June 13, 2018 — Last Updated
Written by Miroslav Tomoski