Former DEA agent Finn Selander spent many years fighting to remove it from the streets, but now he supports the efforts to legalize marijuana. 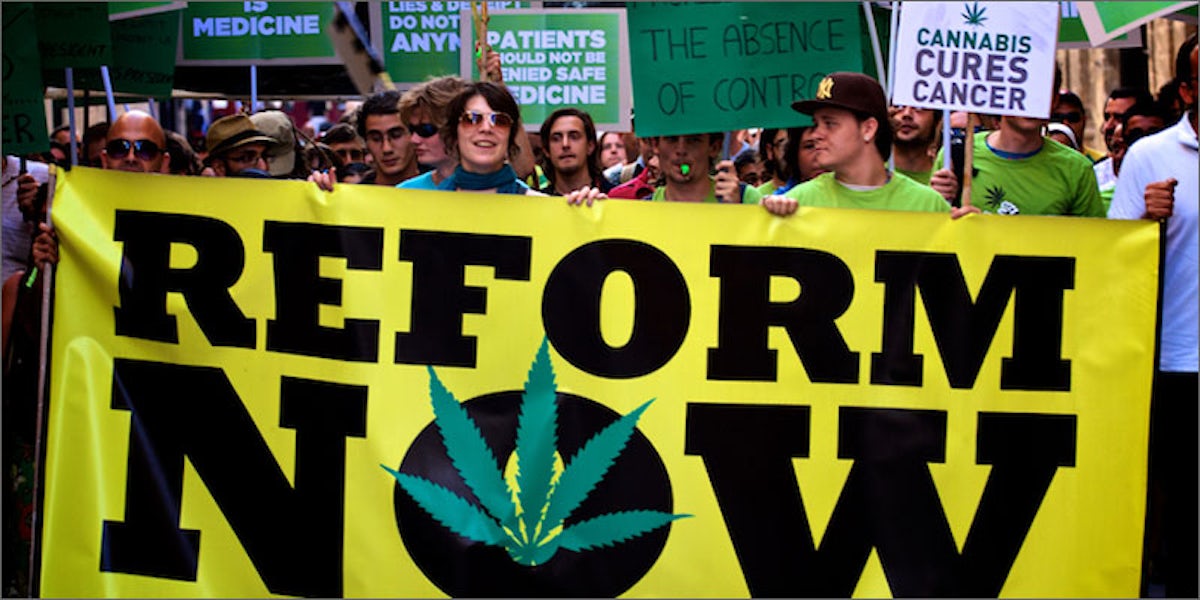 Finn Selander, former DEA agent, spent many years fighting to remove marijuana from the streets. His many years working as a DEA agent turned out to be an eye-opener. He realizes today that law enforcement resources and tax money could have been better spent elsewhere. Based off this observation, he now believes that the war on marijuana is a waste of time and that it should be put to a stop.

Finn Selander spent 20 years fighting to keep drugs out of America, 18 of those years were spent as a DEA special agent. His job as a special agent was to attack the Drug Enforcement Administration’s marijuana endeavors in New Mexico and Florida before retirement. Most of his life was spent in law enforcement in which he worked to put a stop to the drug flow into the US. These many years of experience were far from wasted, he has now come to the conclusion that marijuana shouldn’t be illegal. Selander says the people of Arizona will soon have the opportunity to put an end to the war on cannabis, coming up in November.

Prohibition is not successful

Mr. Selander supports the Campaign to Regulate Marijuana Like Alcohol, he believes it’s time that we end prohibition and allow individuals to enjoy marijuana safely and legally. Being that he’s currently retired, he now has the freedom to speak up about the issue. He claims that he was not alone in his thoughts, a few folks that he worked with shared similar views but decided to keep quiet on the matter to avoid any punishments.

The prohibition of marijuana has been nothing but a fail, according to Selander. Attempts at reducing its use has been unsuccessful  because it’s available everywhere, easy to grow and is used normally in the privacy of one’s home. That’s not the only reason to legalize the “drug”, though. If legalized, we have the opportunity to regulate and control the growth and purchase of cannabis from respectable dispensaries. Most importantly, it will be taken out of the hands of the unstoppable drug cartels.

We can defeat the cartels

Instead of wasting our time locking up individuals for a little bit of pot, we should be fighting against the real criminals. The DEA estimates that over half of the profit for the cartels come from marijuana, which they use to create an even better cartel than before. These cartels have better weapons, outstanding surveillance ability and quite a few young men who live as gangsters. These facts are one of many reasons that Selander decided to leave the DEA. The job just wasn’t worth it to him anymore, it got old locking up such low-level offenders.

Finn Selander supports the efforts to legalize marijuana and allow individuals to benefit from its use. Part of his reasons is because marijuana is much safer than alcohol and it’s not logical to punish people who use it. Most importantly, he supports the regulation of marijuana and its sales so that we can personally defeat these drug cartels that bring so much crime and violence to Arizona.

Were you surprised to hear that yet another former DEA agent supports marijuana? Let us know on social media or in the comments section below.

Enjoy the latest and greatest from Herb, enter your email below to get exciting cannabis updates delivered to your inbox.
April 07, 2016 — Last Updated December 17, 2019
Written by Brittney Sanger