Now Reading:learn | This company will come to your house and clean your bong until it sparkles 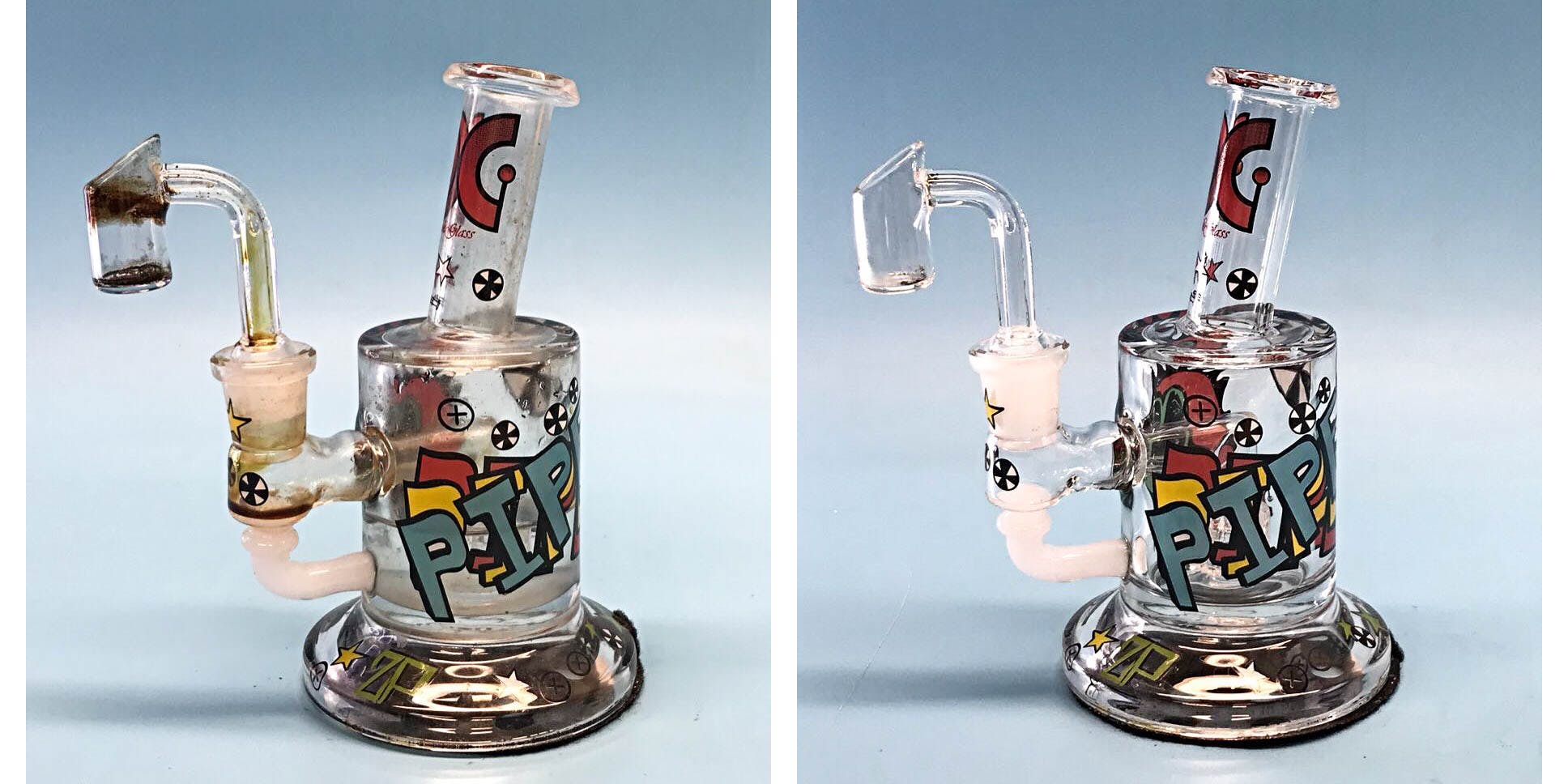 Leave it to the pros.

I don’t know if they’re in your town. But when summer rolls around in Toronto there are red-painted trucks that will sharpen your knives. They ring a bell as they stroll down the street, people will take their kitchen knives and lawnmowers to them. When I told this over the phone to Jake Westling, the founder of bong cleaning van Pipe Dream, he replied: “we don’t have that here, but that’s kind of what we’re headed for.”

Based out of Lakewood, Colorado, Pipe Dream is a service that’ll scrub your paraphernalia so clean that, according to Westling, you won’t believe it. The idea came to Westling in 2014, who took it to the Marijuana Expo in Las Vegas where the reception was overwhelmingly positive. It left him on an emotional high. The van debuted last October, traveling around to customers whose peripherals desperately need a rinse.

“When you got the water in them, they can get pretty unhealthy,” said Westling. “One thing we say around here is, people drink out of a water glass, it goes in the dishwasher. They don’t drink out of that glass the next day. We have consumers smoking out of their bongs and pipes for months at a time, it’s pretty unhealthy in there.”

Westling says that, unsurprisingly, multi-chamber bongs are the trickiest to clean. Two feet tall, two chambers, total beasts. It also isn’t helpful when people treat bongs like a cell phone that fell into the toilet and try to use granulated rice to clean them, instead ending up with soggy rice chunks throughout.

Pipe Dream uses ultrasound to scrub the glass and an eco-friendly solution created in collaboration with ICC, a chemical company out of Minnesota. Westling says that the solution can go up to 1,000 rounds of cleaning before having to be disposed of.

“I get it,” says Westling. “You just want to smoke it from time to time, enjoy your high, then the pipe gets to a point where it can’t get dirtier. Some people laugh at us. They say who needs their pipe cleaned? Just use alcohol and salt. Those same people double back to our van with something they can’t get clean.”

Pipe Dream’s bong cleaning van tends to park outside of Colorado dispensaries and can be requested for door-to-door service. Westling says even after Colorado legalized in 2012, a stigma still lingered, but in 2018 the van doesn’t get any weird faces.