What’s The Deal With Smoking Weed After Surgery?

Read this before smoking weed after surgery 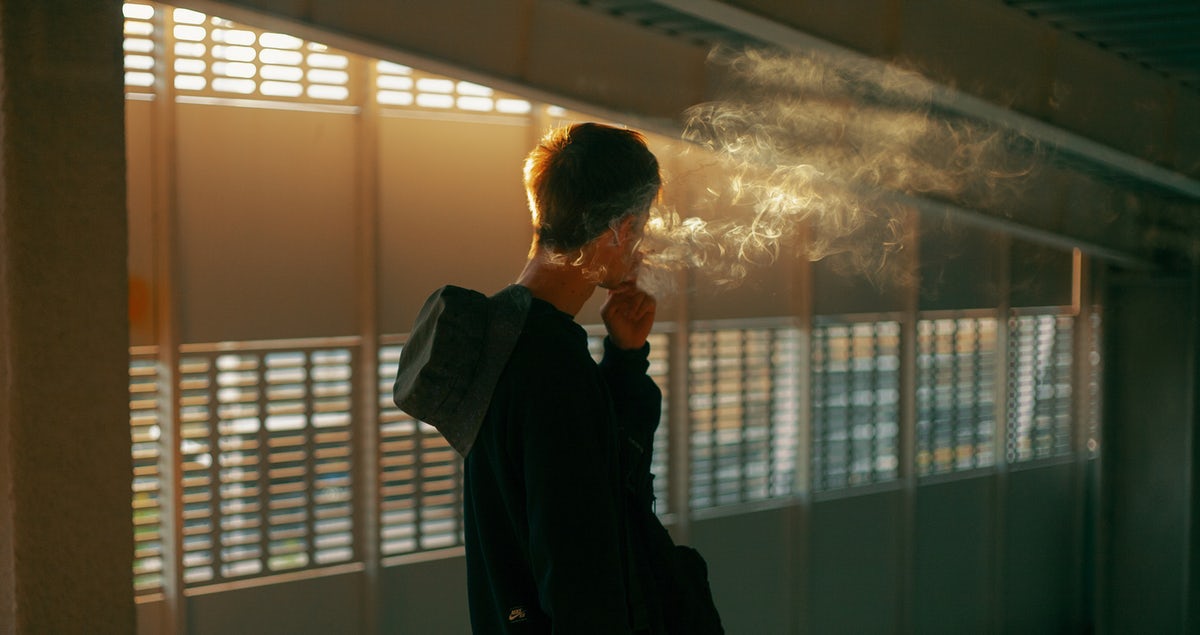 In recent years, cannabis has made a massive resurgence as an accepted medical treatment for a number of ailments. But very little is still known about how cannabis can be used as a treatment for those who have recently undergone surgery. If you’re about to undergo a procedure and you have questions about how your cannabis use will affect you pre and post-op we recommend you ask your doctor, but we’ve also included a few helpful tips to get you started.

Can You Smoke Weed Before Surgery?

In short–and for obvious reasons–there have been very few studies conducted that can say anything conclusive about cannabis and surgery. Most doctors are not even properly trained to understand the endocannabinoid system since more than 40 years of prohibition has kept it firmly out of the med-school curriculum and research.

When it comes to consuming cannabis before surgery, it’s almost impossible to be high by the time you hit the table if you’re following your doctor’s instructions and hospital rules. This is because the effects of smoking cannabis usually wear off long before you’ve been prepped for surgery and are ready for the procedure, unless you smoke in the hospital and that’s not an option.

As for edibles, doctors routinely order their patients fast before surgery and require that someone who is about to undergo a procedure has not eaten anything for up to eight hours. Drinks are restricted to up to two hours before the procedure, so a patient could drink something that contains a cannabis extract in it before surgery, though we wouldn’t recommend it.

What is recommended is letting your anesthesiologist know if you consume cannabis regularly, or have done so prior to your procedure. This is true even if you have done so illegally. After all, anesthesiologists aren’t cops—they just want to make sure you’re going to make it through the procedure without any complications.

“The biggest risk would be with drug interaction with anesthesia,” Dr. Michael Verbora, Chief Medical Officer at Aleafia, told Herb. “When you go in for a procedure, you’re going to get a cocktail of drugs and all of them can affect your consciousness or your respiratory rate [and a number of different factors]. While cannabis probably won’t have a significant effect you don’t want to compound the effects if you’re already going to be on drugs that have been studied more thoroughly and are specifically used for surgeries.”

According to one recent study patients who regularly smoked cannabis were far more difficult to sedate during surgery than those who had not consumed cannabis. Some medical experts believe that, because cannabis can decrease blood pressure in patients, their cannabis consumption can impact how anesthesia affects their bodies. Since anesthetics commonly contain ingredients to help control hypertension, if an anesthesiologist adds this to the mix without knowing beforehand that the patient had consumed cannabis, it could cause a serious drop in blood pressure and complicate the procedure.

Most medical experts will tell their patients to avoid smoking weed after surgery, especially if they have undergone a heart or lung-related procedure.

However, the little research we have suggests that cannabis could actually help to wean patients off of the painkillers that are routinely prescribed after surgery. Doctors who specialize in cannabis treatments can recommend the best way to go about this.

“Cannabis has mainly opioid sparing properties, but the research is lacking,” says Dr. Verbora. “I always tell my patients, post-operatively, try to get off of your opioids as fast as possible. If it’s hard to do so and cannabis is better for you and it helps you then go ahead and take that instead.”

According to a 2014 study published in JAMA Internal Medicine, “Medical cannabis laws are associated with significantly lower state-level opioid overdose mortality rates.” The article goes on to say, “In states with a medical marijuana law, overdose deaths from opioids like morphine, oxycodone, and heroin decreased by an average of 20 percent after one year, 25 percent by two years and up to 33 percent by years five and six compared to what would have been expected…”

So, there is hope that cannabis could become an accepted post-op treatment in the future, but further research needs to be conducted. More to the point, a study produced in 2006 at Imperial College in London administered the cannabis extract Cannador to 65 patients who had recently had surgery. They discovered that a quarter of patients, who received up to 15mg of the extract, did not require additional pain medications. On the other hand, those who received lower doses requested additional treatment.

Today, most of what we know about cannabis and surgery is based on individual experiences. The internet is full of personal opinions and the stories of people who stand by cannabis as a post-op treatment. But the available research and medical opinion to back up these personal accounts is lacking. We recommend you consult your doctor before and after any procedure and take a break from smoking if necessary.

Enjoy the latest and greatest from Herb, enter your email below to get exciting cannabis updates delivered to your inbox.
August 13, 2019
Written by Miroslav Tomoski