What is the Endocannabinoid System? Here’s Everything You Need to Know

You’ve probably heard a lot about it, but what is the endocannabinoid system? 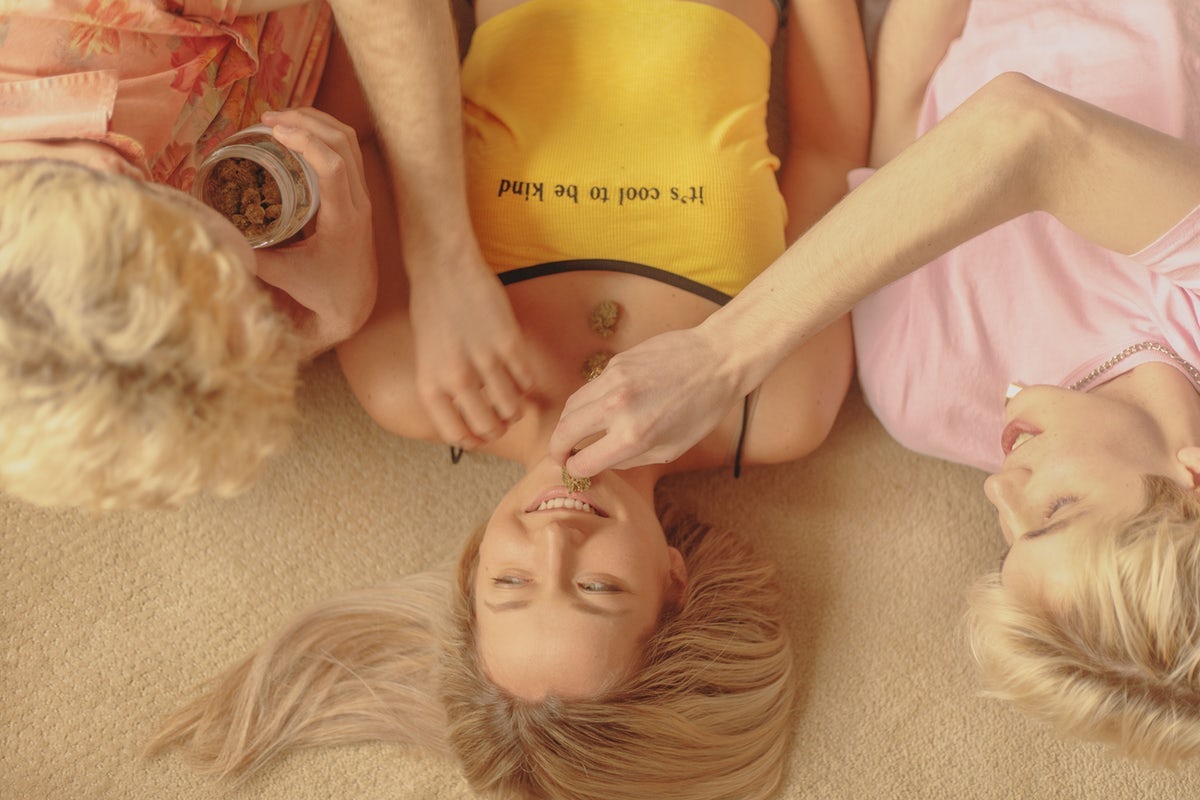 At the risk of sounding like a new-age guru, the chemical source of the mind-body connection was discovered in the mid-1980s in the laboratory of Dr. Allyn Howlett at St. Lewis University. As it turns out, there is a particular class of molecules that help your brain process and respond to what your body is sensing, and vice versa. Dr. Howlett and her team discovered the endocannabinoid system; a finding that is slowly changing the way researchers look at both physical and psychiatric diseases.

Nearly two decades earlier, Israeli scientists in the laboratory of Dr. Raphael Mechoulam first identified the molecular structure of tetrahydrocannabinol (THC), the psychoactive compound responsible for the joyful “high” after consuming a little marijuana. Once the psychotropic molecule was found, scientists were on a hunt to figure out just how it worked. Howlett and her team finally found the answer. But what is the endocannabinoid system, exactly? The truth might surprise you.

What Is The Endocannabinoid System?

If you’ve ever wondered what causes the notable “high” from marijuana, you have the endocannabinoid system to thank. When you smoke a cannabis flower, drink cannabis milk, vape your buds with a Linx Gaia or consume it in whatever way you love, the herb contains high concentrations of the psychoactive compound THC, the natural chemical hijacks the body’s endocannabinoid system. Once the compound has locked into the system, it produces a cascade of chemical changes that cause you to feel euphoric, if not a little intoxicated.

Ultimately, the endocannabinoid system features three distinct parts: free-floating chemical molecules, receptor landing sites that sit atop the surfaces of cells, and enzymes that make and break down the chemicals that activate these receptor sites. The landing sites that sit on the surface of the cell are called cannabinoid receptors. These receptors act like locks that control communications between cells. If cannabinoid receptors can be thought of as locks, endocannabinoids can be thought of as keys.

Highly concentrated in nerve cells, the endocannabinoid system is often thought of as one of the largest neurotransmitter systems in the body. A neurotransmitter is a molecule that relays messages between nerve cells. This nerve communication is crucial for overall functioning, considering that the electrical impulses nerve cells provide help us think, move, feel, breathe, emote, and process our surroundings. Nerve communication, however, is not the only function of the endocannabinoid system.

What Does The Endocannabinoid System Do?

This “master regulatory system” is an essential tool that helps us engage with the environment around us. The human body is in a constant exchange with its surroundings, adjusting to new stressors and inputs continuously over time. Stress, however, is more than just having a bad day. In the world of biology, stress can be just about anything that triggers a protective response in nature—living is stress. Stressors and inputs can include everything from physical sensations, visual stimulus, emotional stress, exercise, and minor wear and tear that occurs from daily living. The function of the endocannabinoid system is to keep the body running in an optimal and coordinated way, even in spite of stressful circumstances.

In short, the endocannabinoid system works via a type of lock-and-key mechanism. Each cannabinoid receptor is constructed in a particular shape, allowing only the right molecules to bind at that location. Endocannabinoids are molecules that have exactly the right structure, activating the cell receptors and triggering reactions within the cells.

What Are Cannabinoid Receptors?

Where are CB1 Receptors Located?

The CB1 receptor is found predominantly throughout the central and peripheral nervous system, although lower concentrations of CB1 receptors can be found in organs and other tissues. For the most part, however, these receptor sites sit on the surface of nerve cells and help coordinate communication between one cell to another. Endocannabinoids bind to these cell receptors, causing changes in the electric impulses that nerve cells produce. In this sense, endocannabinoids are considered neurotransmitters. They change the electrical transmission from one cell to another.

Unlike other neurotransmitters, however, endocannabinoids work in an unusual way. Rather than stimulate nerve cells to fire, endocannabinoids appear to calm down the nervous system. They can act as a break for otherwise stimulating messages that might be passed along nerve cells. This general mechanism is perhaps why cannabinoid medicines, like cannabidiol (CBD), have proven to be effective in treating some severe seizure disorders.

The CB1 receptor is pervasive throughout the brain. The receptor sites, however, are particularly concentrated in brain regions responsible for higher conscious thought, regulation of metabolism and the biological clock, centers for movement, memory processing, and fear processing. In the spinal cord, concentrations of the CB1 receptor are less dense. In patients experiencing pain states or injury, however, this cell receptor can increase in concentration in this area. In general, early experiments suggest that cannabinoid receptors are highly responsive to changes in the environment.

Where are CB2 Receptors Located?

CB2 receptors are located primarily in immune organs and on immune cells, helping coordinate responses to infection, injury, and otherwise regulating tasks to keep the body healthy and safe from disease. Recently, the CB2 receptor has been found to play a role in inflammatory response, as well as pain sensations. Much like the CB1-receptor during pain states, the CB2 receptor also increases in concentration in areas of tissue inflammation. The CB2 receptor is thought to be a regulator of the immune system.

Current research suggests that many different molecules may function as endocannabinoids inside the human body, all of them derived from fatty acids. Yet, two primary ccannabinoidstake the spotlight—anandamide and  2-Arachidonoylglycerol (2-AG).

Anandamide is a molecule with a special nickname. Dubbed “the bliss molecule” by Dr. Bill Devane, who was working in the lab of Raphael Mechoulam, this unique chemical compound is thought to encourage feelings of drowsy bliss, pleasure, and contentment. Perhaps a little on the sleepy side, anandamide release appears to be stimulated by exercise, boosting appetite, and easing pain. In short, researchers think that anandamide may be responsible for the “runner’s high” some experience after intense exercise. After acute stress, levels of anandamide increase in the circulatory system, perhaps as a protective effect.

Anandamide is also essential for forgetting. While forgetfulness may not seem like a desirable trait, experimental research suggests that anandamide is akin to a memory editor, allowing you to forget details that would otherwise overcrowd your conscious experience. The impact of the endocannabinoid system on memory is now a topic of interest for scientists researching post-traumatic stress. In addition, anandamide has many other functions throughout the human body. The molecule plays a role in fetal embryo development, reproductive cycles, immune function, and much more.

2-Arachidonoylglycerol (2-AG) may not seem as exciting as anandamide, but it is none the less a vital component for life. 2-AG changes the way that calcium is released by nerve cells, which can affect how nerves cells fire and the electrical messages that they send. Research suggests that 2-AG is important for controlling seizures by preventing the nervous system from becoming overstimulated. It also plays a role in heart health, potentially mitigating plaques that develop and clog arteries. Like anandamide, the molecule may also influence hunger and appetite, as well as regulate numerous other essential physiological processes.

Where Do Endocannabinoids Come From?

Enjoy the latest and greatest from Herb, enter your email below to get exciting cannabis updates delivered to your inbox.
August 14, 2019 — Last Updated September 11, 2019
Written by Anna Wilcox