The majority of physicians in the U.S. feel completely unprepared to talk marijuana with their patients. 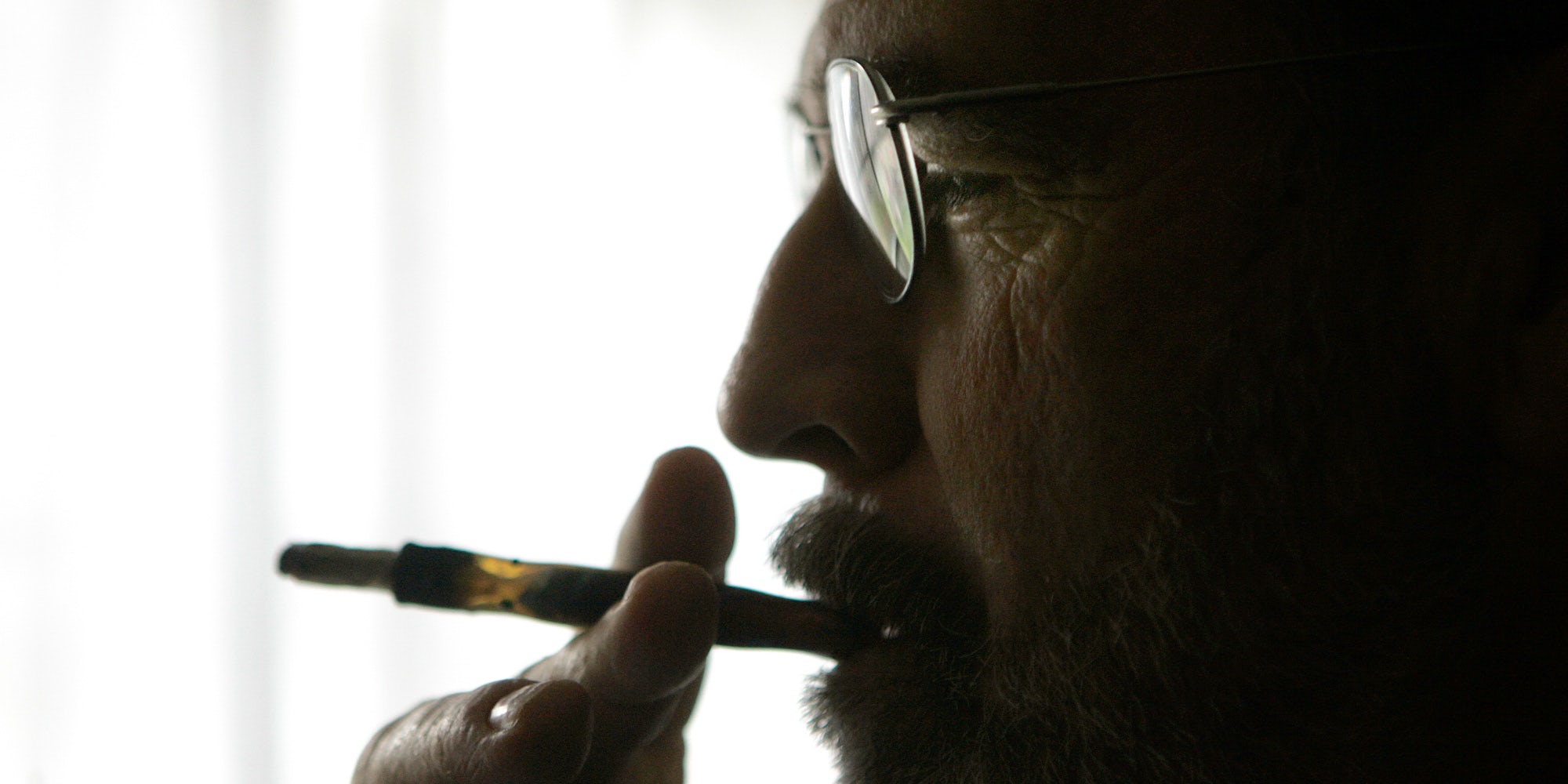 With millions of patients enrolled in state medical cannabis programs, legal cannabis has become the fastest growing industry in the United States. But according to med school students, a lack of training in American medical schools is creating a national healthcare system that is unprepared to grapple with this growth.

“The majority of physicians-in-training are not being prepared to have informed conversations with their patients about medical marijuana, let alone recommend it as a treatment,” write Suhas Gondi and Andreas Mitchell, two Harvard Medical School students, in a recent opinion piece for Stat News.

As a result of these state laws, medical cannabis has become more accessible to Americans than ever before. Currently, more than 207 million people—nearly two-thirds of the American population—have access to some form of cannabis.

But last year, one study found that less than 10% of medical schools in the United States teach students about cannabis. As a result, the researchers discovered, roughly 90% of students in the final phase of their professional training felt underprepared to recommend it. In fact, nearly 85% of the study’s respondents claimed they received no education whatsoever about cannabis during any stage of medical school.

According to the authors, the lack of available training represents “a failure on the part of medical schools to adapt to changing laws and a changing culture around marijuana.” It’s a failure that could have arguably deadly consequences.

Aside from being a widely accessible and popular form of treatment, cannabis has also shown potential to address the opioid crisis, which is now one of the largest public health crises in American history. Currently, more Americans under the age of 50 are dying from drug overdoses than any other cause.

Last year, a group of more than 20 congresspeople sent a letter to the Acting Health and Human Services Secretary citing numerous studies that show cannabis as a potential solution to the opioid crisis and asking why the federal government hasn’t seriously explored it as an option. Among the studies cited in the letter was one which found that state medical marijuana laws were associated with “a reduction of 1,826 daily doses [of pain medications] filled per prescriber per year.” The other studies cited also found a significant reduction in opioid use when cannabis was offered as an alternative for chronic pain patients and a 25% reduction in opioid overdose deaths in states with medical cannabis laws.

And yet, physicians consistently report that they feel undereducated on cannabis. Take cancer treatment, for example.

While even the United States’ federal government claims that the side effects of chemotherapy and radiation may be treated with cannabis, in a recent study, more than two-thirds of cancer specialists reported that they didn’t feel sufficiently knowledgeable on cannabis.

Fixing this lack of cannabis education among medical professionals could be fairly straightforward. Gondi and Mitchell suggest that medical schools hold “interactive demonstrations” on how to navigate the process of prescribing or recommending cannabis, from start to finish. Otherwise, the students worry, physicians risk losing their patients to less-qualified sources like dispensary workers or the internet.

Get 20% off premium weed and discover the latest products, news, and deals in cannabis.
May 16, 2018 — Last Updated
Written by Rob Hoffman