How can you sit through the same episode for the 12th time? For many moms and dads, pot is the answer. 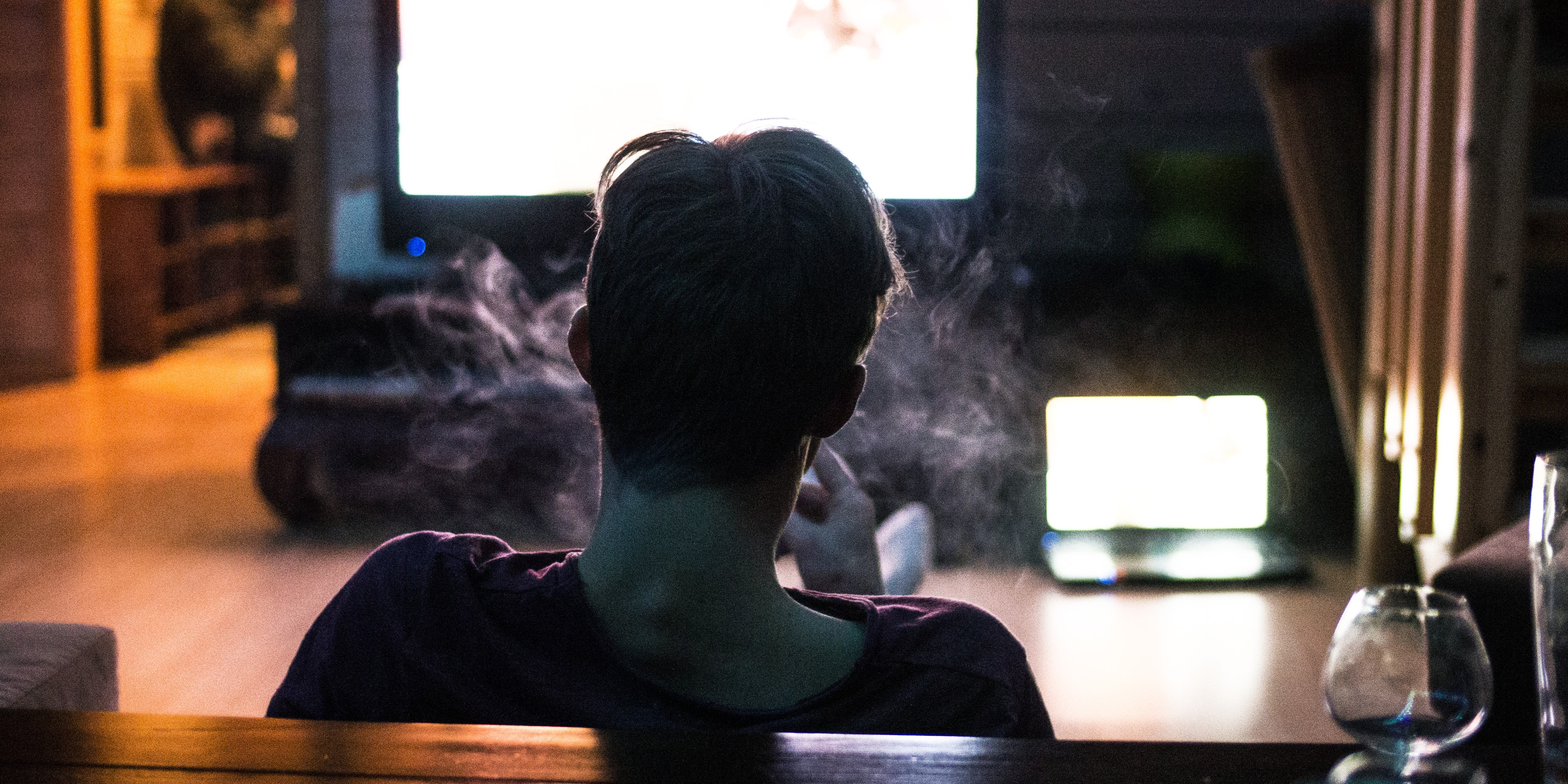 If being a good parent means watching television with your children, how are you supposed to remain engaged while sitting through the same episode of Peppa Pig for the 12th time? It turns out for many moms and dads, pot is the answer.

According to a new survey from NYC-based Miner and Co. Studio, eight out of ten parents who use cannabis admit that they regularly watch television with their kids after a pot-smoking session. They also claim cannabis expands their consciousness and makes them more “engaged, present and mindful,” as this Adweek report points out.

For decades, pot smoking parents were afraid to admit, even anonymously, that cannabis played a part in their lives. Perhaps, this is because no parent ever wants a visit from Child Protective Services.

But this is slowly changing and, along with it, so are the stereotypes that people who use cannabis can’t be good parents. Nine out of ten pot smoking parents on the survey also identified as “professional, active, open-minded, passionate, mindful, present, engaged and relaxed.”

The survey conductors concluded that cannabis has a positive impact on these parents because they are “better able to put aside the impatience that is such an entrenched part of today’s adult experience and take the time to read and bond with their kids.”

These parents report cannabis makes them more engaged when discussing TV shows with their kids. Interestingly, 80 percent of these parents are also more likely to seek out shows from their own childhoods to introduce to the next generation.

“The stoner stereotype is so prevalent and persistent in TV and media that it continues to stigmatize those for whom cannabis is part of their active and healthy lifestyle,” Robert Miner, president of Miner & Co. Studio told Adweek.

Eight out of ten participating parents said they feel they are especially mindful and discrete about their cannabis consumption. They also stated that they are cautious about overuse and that they are more likely to consume edibles before watching TV with their kids than smoking or vaping.

Get 20% off premium weed and discover the latest products, news, and deals in cannabis.
June 27, 2018 — Last Updated
Written by Steve Elliott