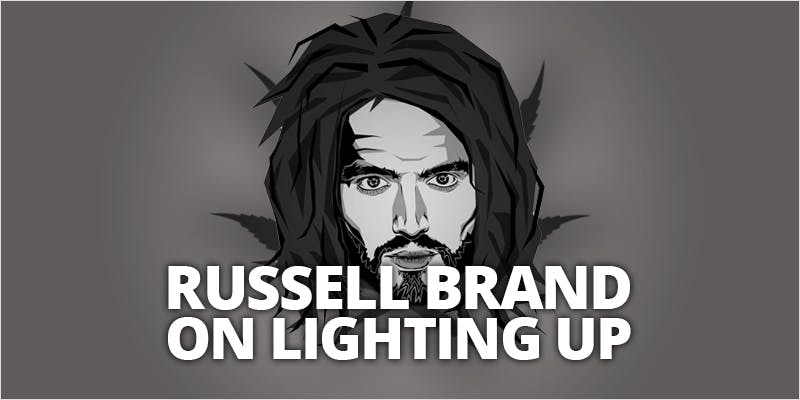 Check out this video to hear Russell talk Treths and give his honest opinion about weed.

Russell Brand has a lot to say when it comes to important issues in society. In his YouTube series, “The Trews Comments Edition,” Brand enjoys answering people’s questions on various matters. In this particular Trews video, Brand gives his honest opinion about weed.

Smoking weed is a lovely time

In the video, Brand was asked what his views on weed were, and his answer was priceless. He responded by saying that unlike himself, weed is great for people who can smoke it and that it, “sounds like they have a lovely time.” Brand, on the other hand, has a bit of difficulty when it comes to lighting up.

Check out the full video below to hear from the man himself.

Do you think people who can’t handle weed should be more responsible with their choices? Let us know on social media or in the comments below.