Now Reading:culture | Seth Rogen Was on Sesame Street and Everyone Made Weed Jokes 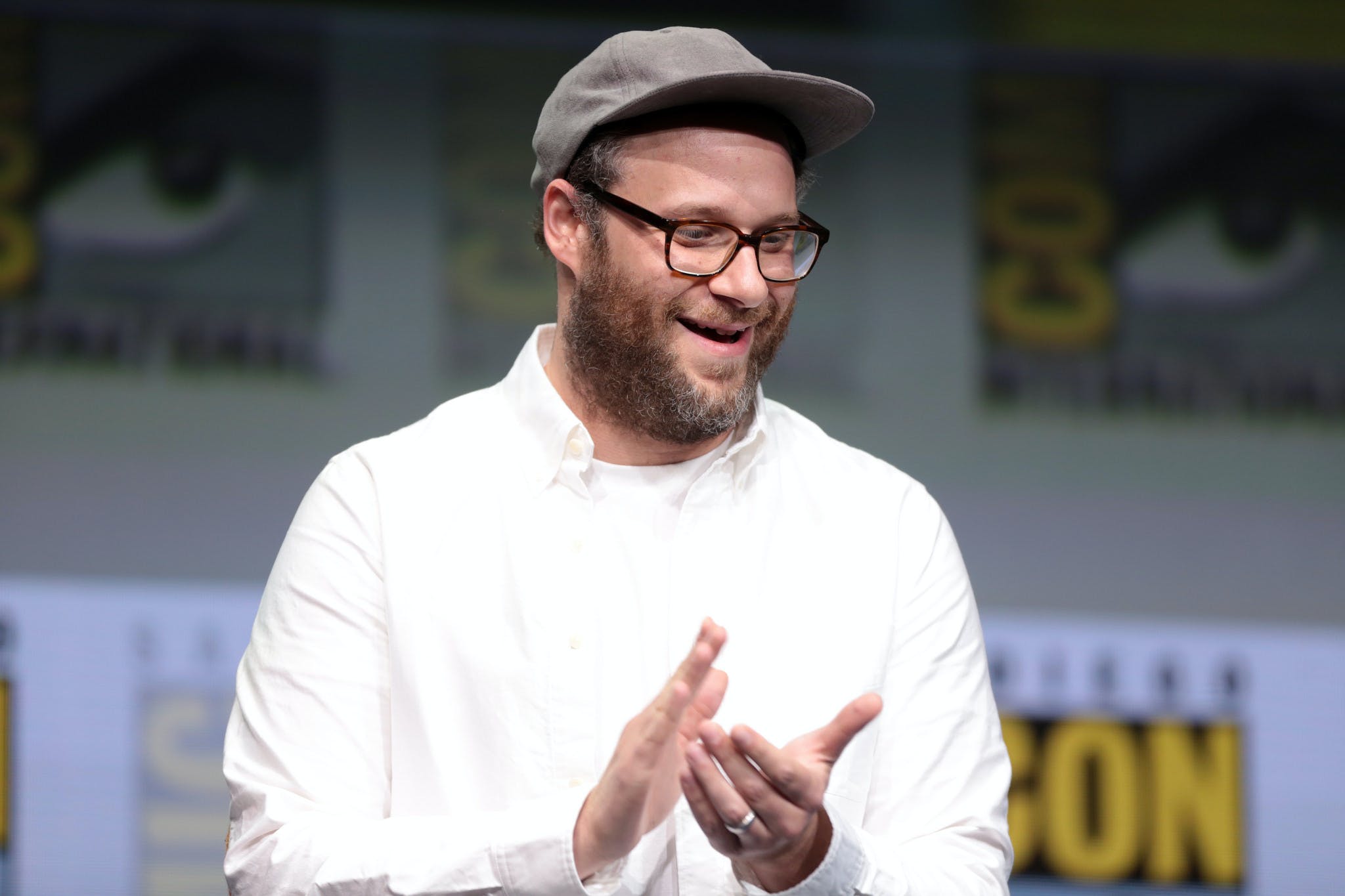 Seth Rogen Was on Sesame Street and Everyone Made Weed Jokes

Was Snuffalupagus still hanging from the rafters?

Seth Rogen has made many notable film and television appearances throughout his career, including a recent return to the beloved children’s show Sesame Street.

But of course, with Rogen being the poster-boy for cannabis that he is, the cameo was met with a storm of hilarious tweets that brought cannabis into the usually innocuous space.

Another tweet, this time from the official Twitter account of Oscar the Grouch, featured an image of the green curmudgeon and Rogan in the midst of a conversation.

Rogen himself didn’t shy away from letting his Twitter audience know about his recent appearance on the long-running children’s program.

Though some greeted the interaction with affection, it didn’t take long for the Twitter mob, in its infinite wisdom and wit, to respond with any reference to weed, Sesame Street, and Seth Rogen that they could conjure up.

Even Late Night with Conan O’Brien co-host, Andy Richter, chimed in with this hilarious remark:

One thing Sesame Street is known for, besides making millions of children smarter, stronger, and kinder, is their long list of notable celebrity appearances, many of whom are cannabis enthusiasts. Beyond Rogen, this list includes Jack Black, Jimmy Buffet, Lady Gaga, and Zach Galifianakis.

Rogen appeared on the children’s program in 2011 alongside Sesame Street star, Elmo. Suspiciously enough, Rogen had a piece of cheese on his head, which, in hindsight, may have been an ambiguous reference to the sativa dominant cannabis strain Head Cheese.

Ultimately, Rogen’s cameo isn’t as far-fetched of appearance as it seems. Recent studies show that parents enjoy taking a few tokes themselves while spending some quality time with their children.

You can watch Seth Rogen’s debut on Sesame Street below.