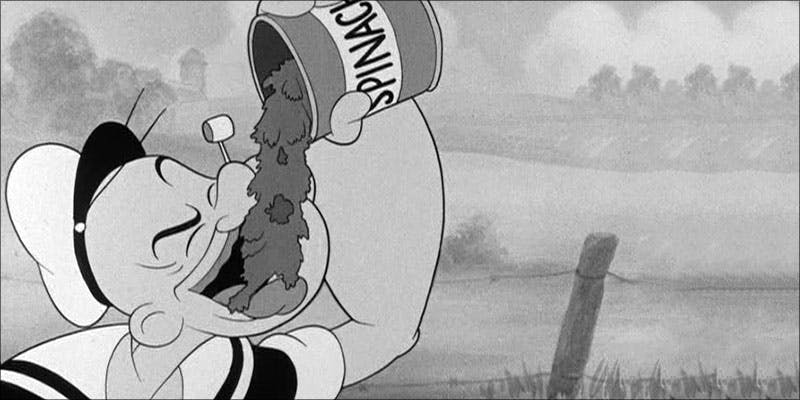 Some of these references to weed in kids’ TV shows might not have been so obvious when you were a kid. But hindsight makes things a lot clearer.

Whether it’s an easter egg for parents who were watching with their children or just an outlet for the creators, many kids’ shows have had winks and nods to weed. While some are in your faces, such as Shaggy and Scooby’s ever-present munchies, others were not as clear. Here are five of the best references in kids’ TV shows.

“H.R. Pufnstuf, who’s your friend when things get rough? H.R. Pufnstuf, can’t do a little, ’cause you can’t do enough!” If you’ve had a hard day, go home and get elevated. Sure, that may not be what it means, but it does make you wonder.

You might have missed this reference, as its racist angles would have had your attention.

You’ll know that Popeye loved his spinach, but you might not have known that spinach was also slang for the green, back in the Twenties and Thirties.

It wasn’t just the name “Puff” that was a reference to herb, as Puff the Magic Dragon also slipped in a few more, from the Jackie Paper’s surname to the “Autumn Mist” of Honilee (based on Honiley, which was a Hawaiian town that was known for its dank weed).

Forget Cheech and Chong, as well as James Franco and Seth Rogen, as the original stoner buddies are definitely Shaggy and Scooby Doo.