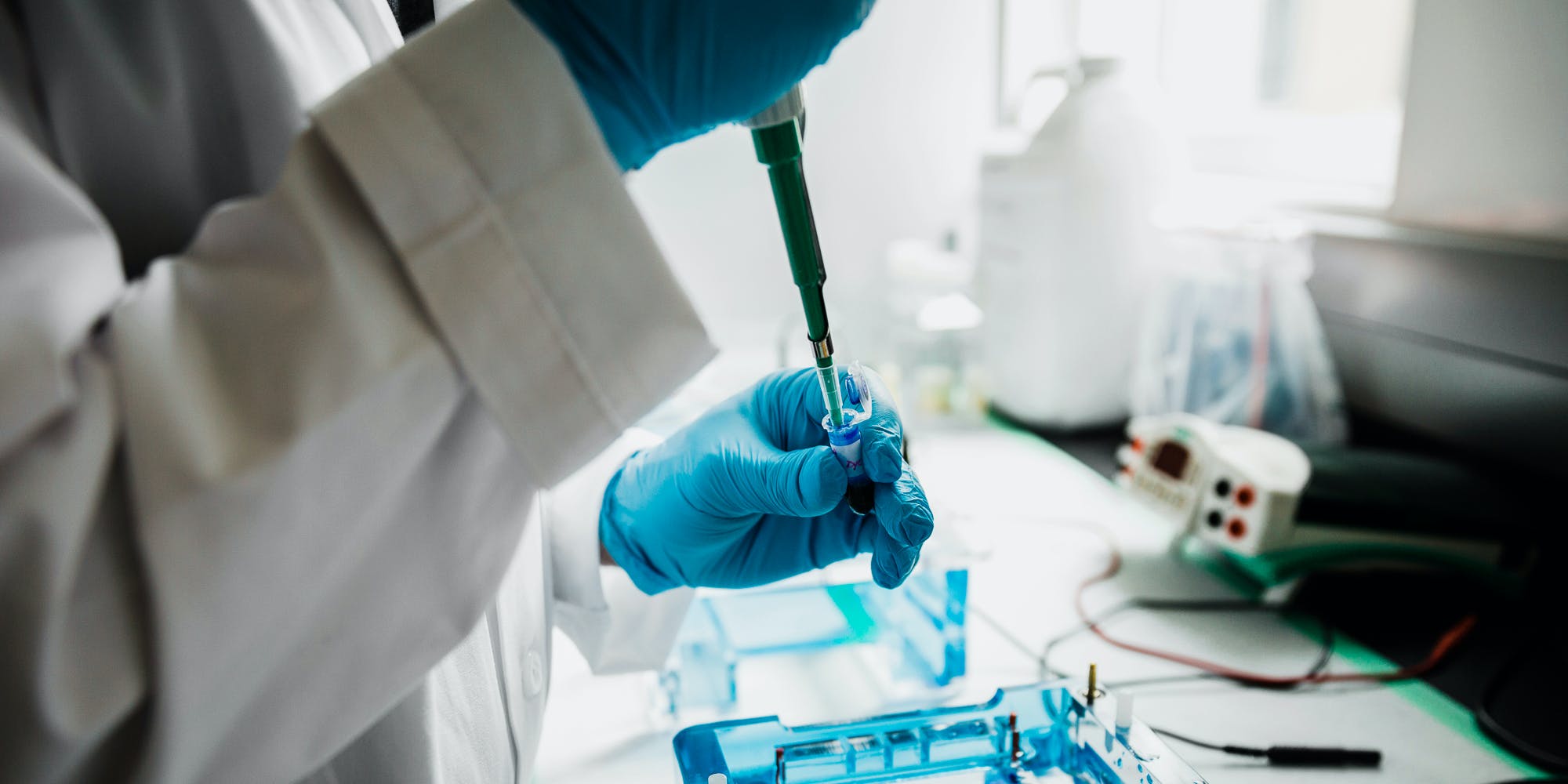 A review of A review of cannabis testing facilities by the Alaska Alcohol and Marijuana Control Office (AMCO) has cast extreme doubt into the accuracy and business practices of Steep Hill and CannTest labs.

AMCO’s review details the results from two cannabis testing facilities in Alaska: Steep Hill, which has since closed, and CannTest, which remains open.

The agency conducted this review by cutting “CannaBanana muffin samples” in half and sending half of each muffin sample to the two separate facilities in December of 2017. Later that month, AMCO also sent the halves of different products—“cookie crumbs, capsules, and flowers”—to both testing facilities.

When the test results came in from the two testing facilities, they showed entirely different levels of potency for the same products. For example, CannTest reported that one of the dried flower samples contained 24.70% THC, while Steep Hill reported that the same dried flower sample contained only 16.2% THC. This discrepancy in the two facilities’ results is particularly concerning because they reportedly used “similar analytical techniques” to test cannabis products.

Steep Hill also reported the presence of Aspergillus niger, a type of fungus, in certain samples, while CannTest reported that these same samples did not contain the fungus. According to the report, the two facilities used different methods to test for these contaminants.

As the report reads, “… this review could not determine which set of lab results best represents the true potency content of the matrices submitted by AMCO because the level of accuracy assessment is insufficient at both laboratories.” And according to AMCO, the general level of accuracy assessment at each testing facility is insufficient. Steep Hill was also said to have provided insufficient data to support their reported results.

It remains uncertain why the two testing facilities reported such widely different results for the same products. Currently, there is no federal oversight or regulatory process to ensure a uniform cannabis testing process across different states.

In other states, cannabis testing facilities were also recently found to have been producing suspicious testing results. Experts believe that privately owned testing facilities have incentives to doctor their results to minimize the presence of contaminants to keep their clientele happy. Otherwise these clients—cannabis cultivators in certain states, who must have their products tested before they’re put on the market—could decide to do business with more “friendly” labs, instead.

So long as cannabis remains a Schedule I drug under the Controlled Substances Act, a standardized, nationwide regulatory scheme for cannabis testing remains impossible to implement.

In Alaska, after Steep Hill closed this past March, there remains only two cannabis testing facilities in the state: CannTest and New Frontier Research.