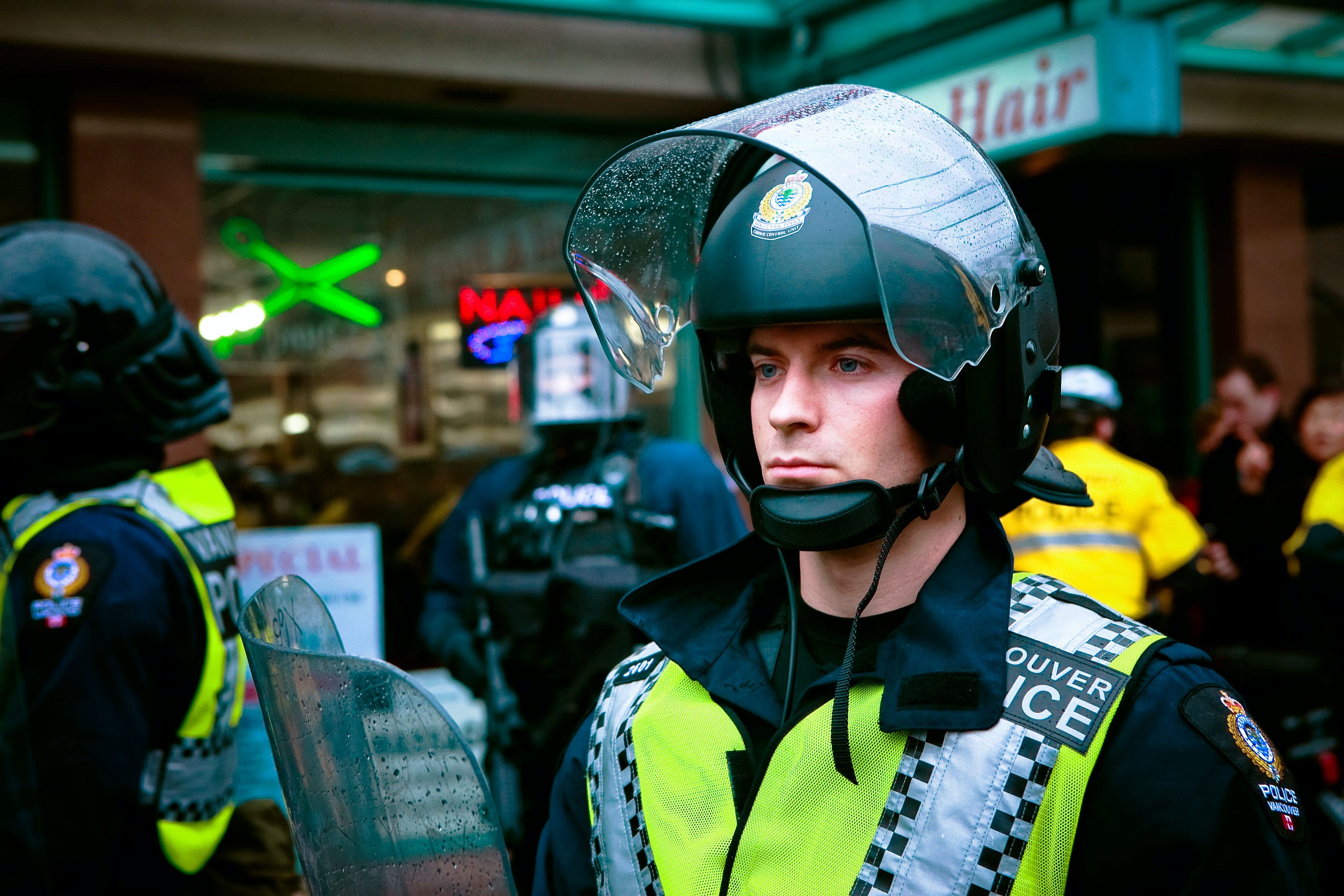 Can Cops Smoke Weed in Canada Now That It’s Legal?

On October 17, all the attention will be on Canada as the country celebrates legal recreational cannabis. Such a groundbreaking moment calls for a celebratory smoke, and you can guarantee almost everyone will be lighting up. But what about Canadian police? Does the RCMP get to set the newly-legal herb ablaze with the rest of them?

Can Cops Smoke Weed With A Medical Card?

Medically, the RCMP is welcome to cannabis—as long as it’s not kept secret. In fact, insurance covers prescribed medical cannabis of current members. Between 2015 and 2016, 47 members and former members of the RCMP spent a whopping 272,000 Canadian dollars on 554 grams of cannabis, amounting to 1.5 grams per officer a day, according to La Presse. The nation reimbursed every current member, so it was as if they never paid a cent.

As for recreational cannabis, it all depends on the province.

Where Can Cops Smoke Weed in Canada?

While some significant police associations in Canada have made firm decisions about whether cops on their forces can smoke, others remain uncertain.

Thus far, only Calgary is demanding an abstinence-only policy. In Ontario, the Waterloo Regional Police Service and Guelph Police Service are still developing their plans with no deadline in place. Windsor Police Service has also yet to release their policy, as it’s “still being studied and reviewed,” according to officials. As for the Toronto Police Service, officers cannot consume cannabis within 28 days of reporting for duty.

Ontario’s Ottawa Police Service, Vancouver, and Montreal, on the other hand, will follow a “fit for duty” policy. That means officers won’t be allowed to report for duty under the influence, whether it be cannabis, alcohol, or any other substance. But off duty, they’re free to do what’s legal—and that now includes lighting up.

So Can Cops Smoke Weed When It’s Legal—Or Not?

On the bright side, police in the country’s capital, Ottawa, and two of the country’s biggest cities, Vancouver and Montreal, are free to smoke weed during their days off and such. The only exception is that they can’t consume right before their shift starts or show up high, period.

According to the chair of the OACP’s human resources committee Steve Bell, officers can decide for themselves if they’re “fit for duty.” However, it is “up to front-line supervisors as well as health, safety and lifestyle practitioners in organizations to make sure that officers report to them any challenges they have reporting for duty and fitness for duty and make sure that they’re monitoring and watching.”

Officers will also be able to keep their cannabis on them at work and while on break as long as it’s concealed in its original packaging. As far as drug testing goes, only those suspected of being under the influence will be subject. If an impairment is suspected, then it must be reported so that the alleged officer can undergo evaluation.

The biggest problem now is the ambiguity that remains among policies in provinces and cities that have yet to take a stance, Bruce Chapman, president of the Police Association of Ontario, told the CBC.

“The frustration will come when they’re trying to enforce a policy no one knows all the answers to, and the consequences of their actions and what they’re allowed to do, and how they differ from service to service and neighboring jurisdictions could have completely different policies put in place,” he said.

Until policies are established everywhere, many officers won’t have much of a choice but to wait to enjoy recreational cannabis to avoid consequences. The timeline for when this will happen remains unclear.