Her boss requested she take a drug test after she fell down at work. 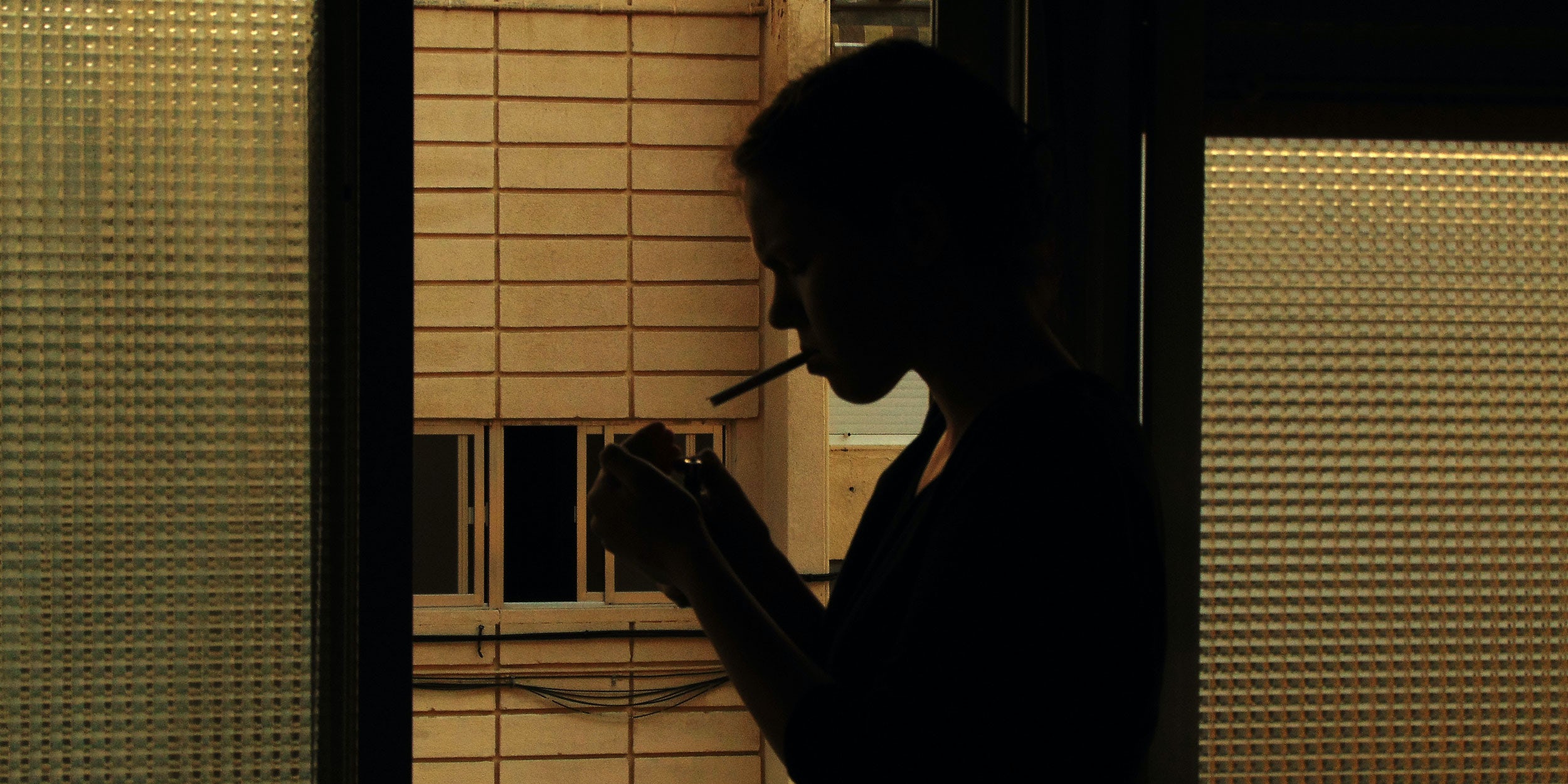 In Massachusetts, a 55-year old woman was just fired from her job for using cannabis after work. Bernadette Coughlin was let go from her position as a food service supervisor at Sodexo, a company that provides food options for the Holy Family Hospital in Massachusetts.

She was drug tested after accidentally falling down at work last month. At first, Coughlin thought nothing of it. But after experiencing pain for the following consecutive days, she reported the incident to her boss. He responded by requesting she take a drug test. When the test came back positive for cannabis use, Coughlin was fired from Sodexo.

According to Coughlin, she occasionally used cannabis after work to unwind after a hard day. As Coughlin tells The Eagle-Tribune, she prefers it over drinking alcohol because it doesn’t leave her feeling hungover the following morning.

Coughlin’s firing from Sodexo ironically comes at a time when an increasing number of businesses are changing their policies to be more cannabis friendly. Given the current strength of the U.S. labor market, workers have a high number of job options, meaning that more people can be picky about where they work. As a result, many companies are struggling to find employees that don’t use cannabis.

Sodexo’s policies state that employees can’t use cannabis while at work, or during off-work hours if it will affect their ability to work when they punch back in. But as The Eagle-Tribune points out, Coughlin was never accused of either of those things.

Coughlin is currently involved in private legal arbitration with Sodexo over damages. Sodexo is a multinational company that provides a number of professional services for institutions including major hospitals and the U.S. government.