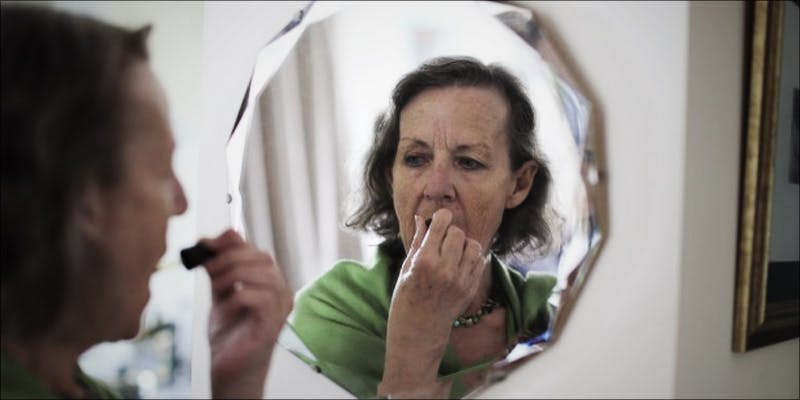 Pearl Schomburg is a sufferer of chronic pain stemming from RSI and rheumatoid arthritis. She’s fighting for medical cannabis reform for herself and others.

What’s the deal with Pearl Schomburg?

Pearl Schomburg is a sufferer of chronic pain stemming from Repetitive Strain Injury (RSI) and rheumatoid arthritis. Her conditions are such that she is often unable to walk without support.

Initially, Schomburg treated her medical conditions through the use of a number of different synthetic substances, such as morphine and codeine. The side-effects brought on through the use of these substances subsequently led to her having to imbibe additional medications.

According to Schomburg, her condition was only made better when she began taking products infused with cannabidiol (CBD), a non-psychoactive cannabinoid found in the cannabis plant that has widely been found to be effective in treating such medical conditions as epilepsy and multiple sclerosis, among many others.

Cannabis and its ancillary products are illegal under New Zealand law if not approved by the government before being prescribed or used. The possession of cannabis or cannabis oil is punishable by up to three months in jail and up to $500 in fines.

The prohibition of cannabis does not sit well with Schomburg, who describes it as inhumane.

I’m aware of the law, but I cannot support a bad law that makes criminals out of sick and dying people, because it’s unjust and morally unsound… If we have to go to prison for it, god forbid, then so be it.

Schomburg has been a longtime advocate for an easing of New Zealand’s cannabis laws. She has been an active protestor in Auckland for cannabis rights over the past year, calling for an end to what she saw as the harassment of medical cannabis patients by police.

Schomburg took part in a protest in September on the issue and penned an adjacent op-ed in New Zealand media that called for the government to allow for greater access to medicinal cannabis.

I want change to support the medicinal cannabis patients who use, and benefit from, this wonderful plant, but who live in fear of prosecution of themselves and the people that help them access this medicine.

Several actions are concurrently taking place that could alter the legal status of cannabis in New Zealand, or at least make its related products less of a legal taboo.

First, a legal challenge is brewing from New Zealand lawyer Sue Grey, who intends to take on the government if it does not ease its restrictions on CBD access. (The government does not distinguish between CBD and cannabis’ psychoactive components.)

Also, a referral from New Zealand’s Medicines Classification Committee – tasked with examining the medical efficacy and potential hazards of CBD oil – has resulted in the country’s Ministry of Health reviewing the substance’s legal status.