Weed should be treated like beer, he says. If it’s not affecting your work, it shouldn’t be a problem. 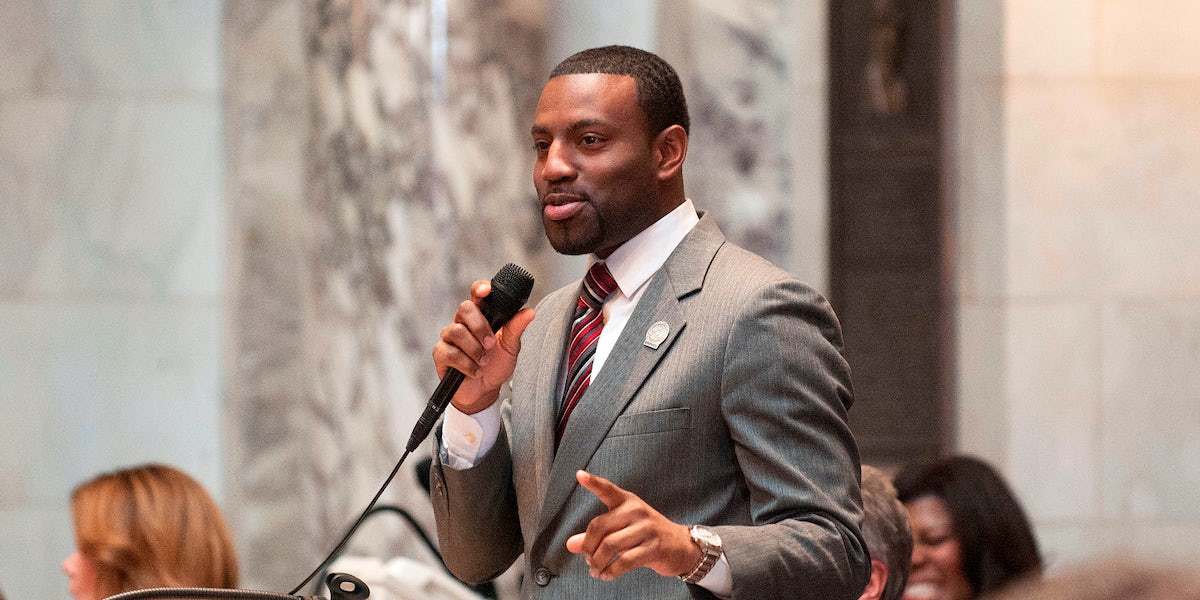 The Wisconsin Legislature is considering a bill which would ban employers from testing job applicants and employees for marijuana. The bill was introduced last month by Representative David Bowen of Milwaukee who believes that people should not be penalized because they have THC lingering in their systems long after they consume cannabis.

“Consuming THC weeks or months out from a job interview should not disqualify someone from finding employment any more than someone who drank a few beers on another date should be kept out of work,” Bowen said to the press, ahead of introducing the bill.

The default drug test for employers continues to be the urine test, which can detect small amounts of THC up to 65 days after a person consumes marijuana. Bowen points out that this is particularly problematic as more states legalize cannabis and expand their cannabis tourism industries. The ease of getting to and from legal states means, in theory, a person could smoke marijuana in a state where it’s permitted and then be penalized once they return home, where it’s not.

Wisconsin has made little progress on cannabis reform in recent years. In 2014, the state passed a law which permitted CBD oil for a limited number of conditions such as seizures in children with epilepsy. Last year, the law was expanded so that all patients could access CBD oil with the recommendation of a physician, but products with THC are still banned.

Bowen has said that he’s in favor of the legalization of recreational and medical marijuana in Wisconsin. A bill to legalize recreational use and sales in the state was introduced in the legislature with 18 co-sponsors last year, but it’s unlikely to pass as long as Governor Scott Walker remains in office. In the meantime, Bowen says he hopes banning marijuana testing in the workplace will help mitigate the effects of prohibition.

“People should not be stigmatized for using a substance whose effect on society is less negative than society’s reaction to it,” Bowen said an email, according to Wisconsin Alt-Weekly Isthmus.

The proposal comes as a growing number of companies change their policies around marijuana use. AutoNation, the nation’s largest auto-dealer chain, announced earlier this year that they would no longer drug test employees for THC. A survey by the Mountain States Employers council also found a steady decline in the number of employers drug testing for weed in the state of Colorado.

The courts have consistently ruled, however, that employers can fire workers for pot use as long as cannabis remains federally illegal. These rulings have come down in legal states including California, Washington, and Colorado.

Enjoy the latest and greatest from Herb, enter your email below to get exciting cannabis updates delivered to your inbox.
March 07, 2018 — Last Updated
Written by Shelby Hartman