Now Reading:learn | Meet Vapecode: The Smartphone That Doubles As A Vaporizer 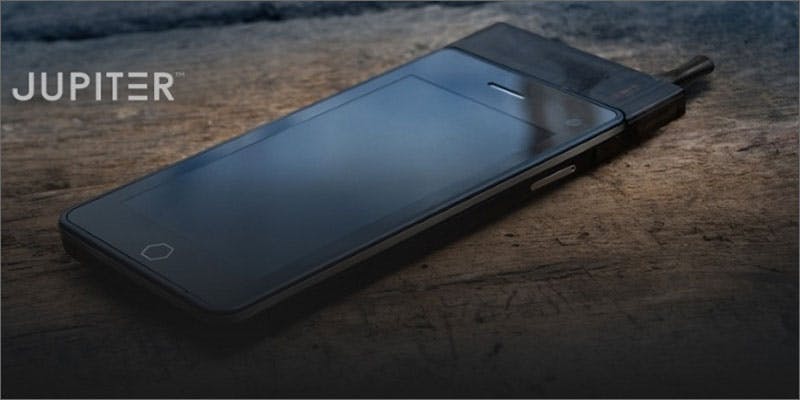 Meet Vapecode: The Smartphone That Doubles As A Vaporizer

Vapecode have made the most innovative thing that has been launched into the marijuana industry – a smartphone that doubles as a vaporizer!

Some of you might be thinking that the experts of technology should have already come up for a solution to vaping with your cell phone. But this is literally the most innovative thing that has been launched into the marijuana industry.

From cannabis lubricant to stoner weddings, this new phone that doubles as a vaporizer ‘takes the cake’.

Well, move aside iPhone. Because this phone can face-time and be smoked at the same time. It seems like Apple might be on a run for its money with this new product because it is sure to take the tech-savvy stoner world by storm.

The smartest phone ever – created by Vapecode 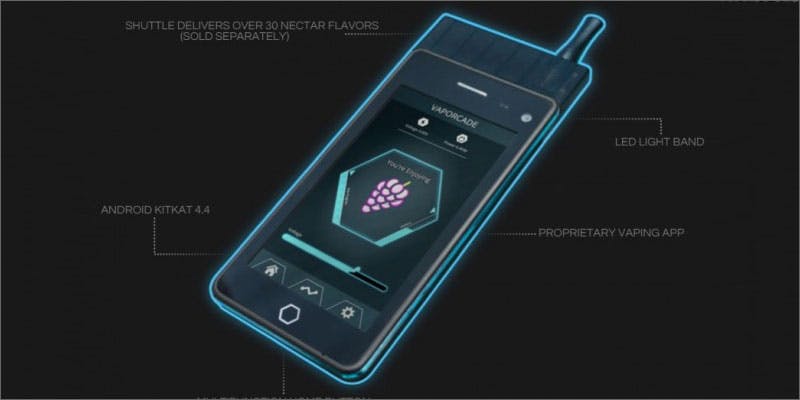 Obviously, it´s more than smart. But it is a smartphone, which means that you don´t have to downgrade to an ancient style brick to get your vaping benefits. It even looks like a smartphone, making it just as slim and sleek as a Samsung Galaxy or an iPhone. But of course, you can smoke it.

The team at Vapecode consists of inventor John Cameron, scientist Seamus Blackley, entrepreneur Paul Rock, and intellectual property pioneer Dean Becke. They came together to create an entirely new vaporizing experience. Vaping continues to become a more and more popular way to smoke the world´s favorite herb, and Vapecode is bringing it to you with practicality.

How does it work? 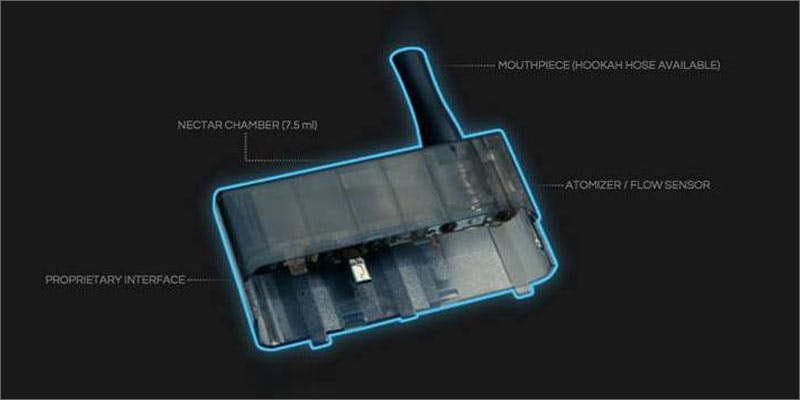 Cartidges will also be available for sale via Vaporcade, in a variety of flavors. This means it´s literally now, as easy as ever, to pop around the corner and have a discrete smoke. With everybody thinking that you are just holding your mobile phone, no one will suspect you´re about to vaporize. And it also means you don´t have to carry around two things anymore.

How much does it cost and where to buy it? 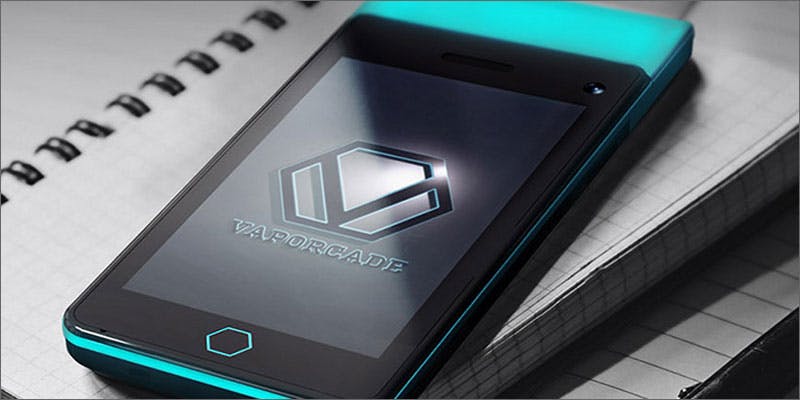 The phone retails at $499, which is competitive with other smart phones on the market (smart phones that do not vaporize). It can be purchased online from the Vaporcade website, which you can find here.

If this new innovation launches well and ends up in the hands of consumers, it´s likely that it will be popular. It´s novel and practical, and as long as the device maintains good functionality, there´s no reason why stoners wouldn´t jump on board with a phone that can smoke.