Marijuana vending machines are now supplying medical marijuana patients with a more convenient way to access their medication and treat their pain. 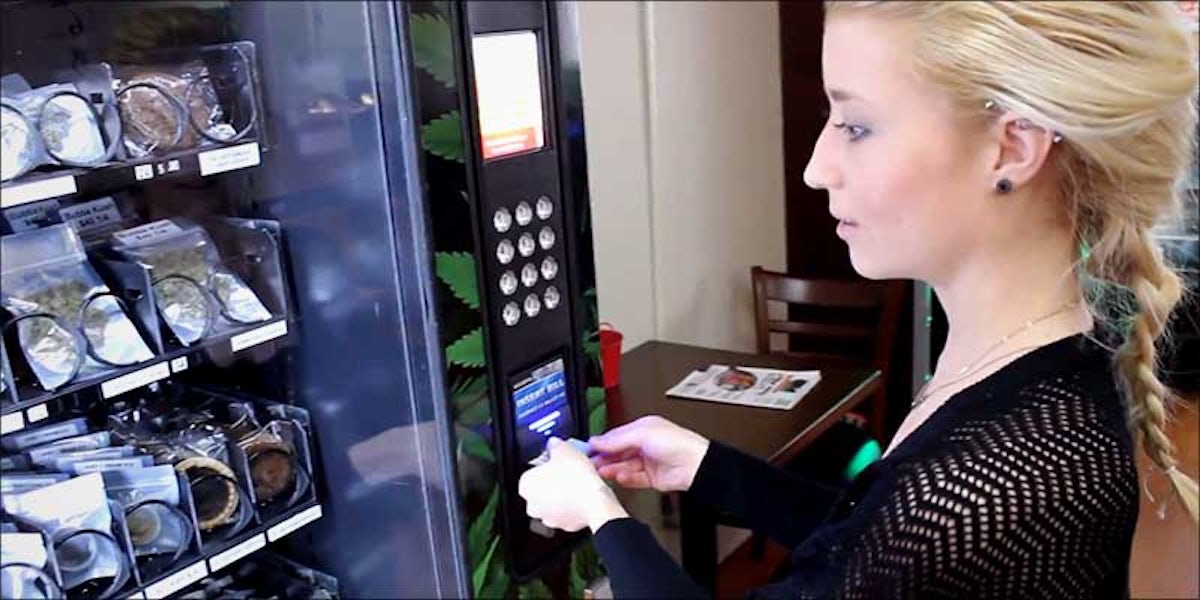 Chuck Varabioff started off as a vending machine businessman in Canada. After helping his friend who was fighting terminal cancer he realized that he could possibly combine his business acumen and the demand for medicinal marijuana and possibly save more lives. 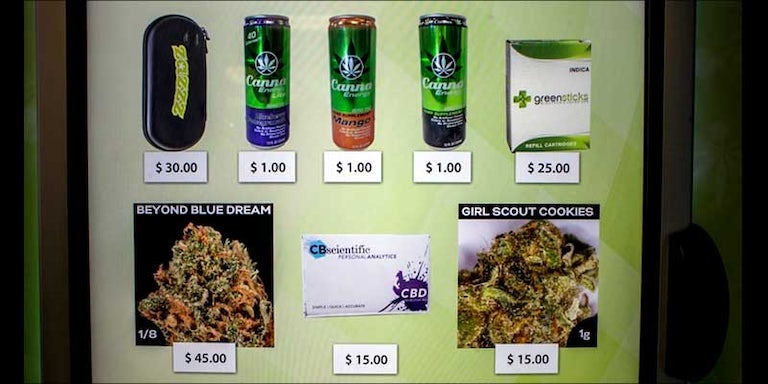 It wasn’t long before the idea made its way to the states and the first marijuana vending machine known as the Zazzz was born. Created by Stephen Shearin the machine made for a quick and easy pickup of pot products. Machines are located inside of dispensaries so it’s not totally as easy as picking up a candy bar. However, for those who don’t need to consult to the advice of a dispensary worker, getting a snack that will give you the munchies has never been easier. As legalization goes into affect in Canada in July 2018 it is unclear whether marijuana vending machines will become more commonplace across the country. Some provinces, like Ontario, are opting for standalone government stores. In British Columbia however, private dispensaries will be permitted to sell cannabis products so long as they acquire a retail license and receive their product wholesale from government stores. The marijuana vending machine model, as pioneered by Chuck Varabioff, could be adopted by dispensaries that successfully acquire retail licenses. In Seattle and Colorado, marijuana vending machines have already taken root. Earlier this year, American Green, developed a prototype machine, that used biometric scanning to check a customers I.D.

Get 20% off premium weed and discover the latest products, news, and deals in cannabis.
February 08, 2018 — Last Updated
Written by HERB