How to control weed withdrawal and lower your THC tolerance

Weed withdrawal is real and anything but pleasant. 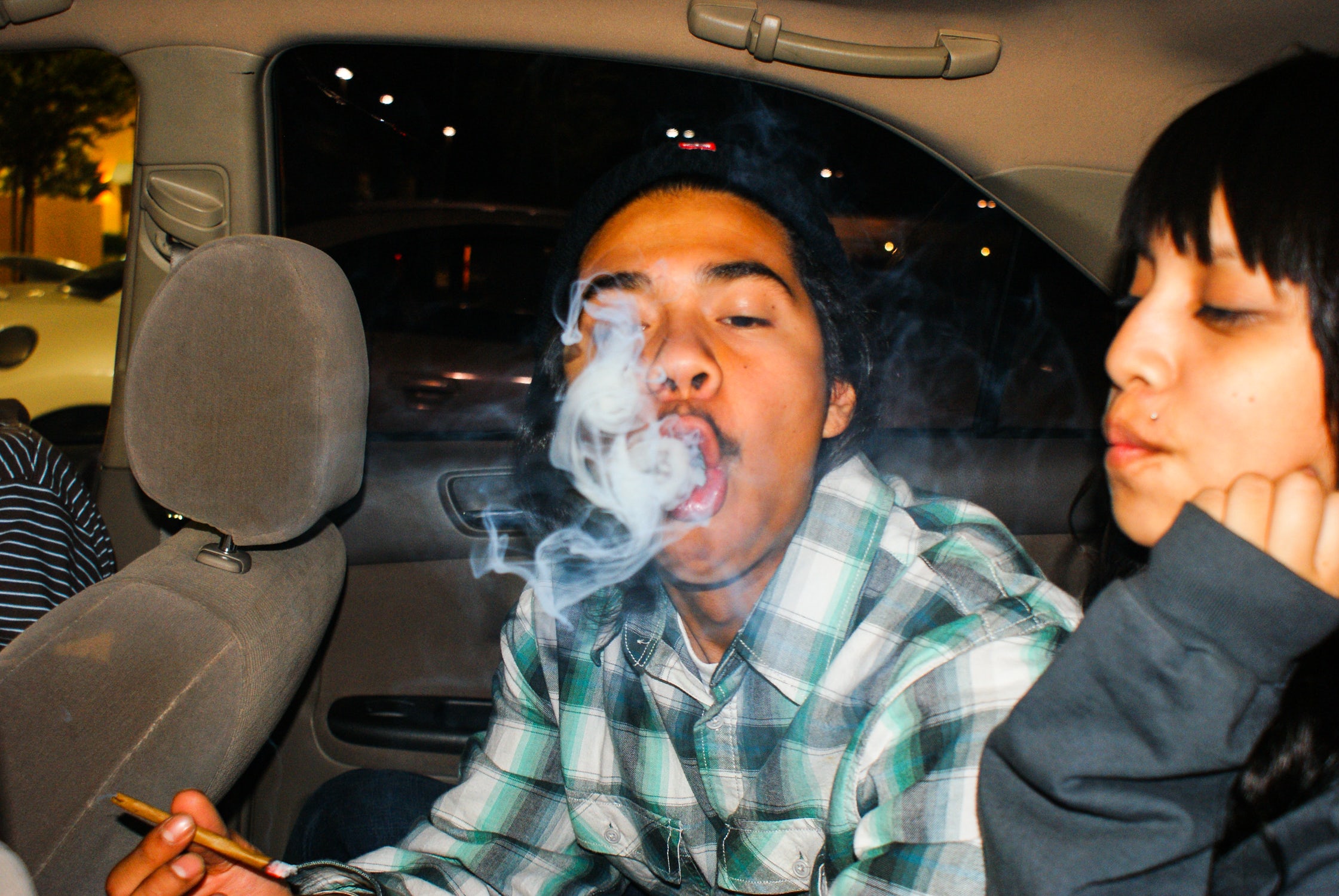 In the cannabis community, we love to point out that weed isn’t “really” addictive, especially when compared to other substances. But many daily cannabis consumers will tell you that stopping “cold turkey” can create weed withdrawal, which isn’t exactly pleasant. However, with the help of a non-psychoactive CBD supplement, taking a break from weed can be much easier.

Although not nearly as severe as the withdrawal from opioids, alcohol, or even tobacco, weed withdrawal does exist. Especially in long-term, chronic users, feeling “off-balance” is common when stopping the herb for a few days. I know for me personally, I have trouble sleeping when I’m in a place without cannabis access, and my appetite is pretty minimal for a few days. Some common weed withdrawal symptoms include:

These symptoms are all related to processes of the endocannabinoid system, which helps to regulate many bodily functions, like pain, appetite, and mood. So when your body is denied these cannabinoids that it’s used to receiving daily, weed withdrawal occurs. Because all of these weed withdrawal symptoms are also ailments people use cannabis for, they can feel exaggerated during the first few days of a weed break, especially anxiety and headaches.

How can CBD help weed withdrawal?

The good news is that many report CBD gives them relief from weed withdrawal symptoms. In fact, many are also using CBD daily to help with those same issues, among others. Remember, CBD is a non-psychoactive component of the cannabis plant, meaning it doesn’t get you high. If it’s derived from the hemp plant with 0.3% THC or less, it can be shipped to all 50 states.

Even if you’re taking a cannabis break for a drug test, CBD can help. That’s because most drug screenings are only looking for THC, so you can still take CBD oil and have the medical benefits of cannabis, just not the high.

A 2015 review looking at the effects of CBD for addiction not only found that CBD was effective in helping opioid, cocaine, and cigarettes users quit, but also chronic cannabis users. One of the 14 studies they reviewed was a 2012 study on how CBD can help ease weed withdrawal symptoms. They looked at the case of a 19-year-old woman suffering from weed withdrawal who was given CBD for ten days. They found her symptoms, which included withdrawal, anxiety, and dissociative symptoms, were absent during her CBD treatment.

What are the benefits of taking a break?

Because our bodies and CB1 receptors can, theoretically, become “desensitized to THC,” they can benefit from taking the occasional weed break. After you give your body some time to recharge, when you do start smoking again you’ll thank yourself. Since your tolerance will be lower, you’ll get much higher. That also means you’ll need less bud to get you stoned, at least for the first few days.

What about cannabis use disorder?

That being said, CBD can also help. CBD can curb drug cravings in those struggling with addiction to a variety of drugs. Recently, many studies have been looking at cannabis and CBD as an effective treatment for opioid abuse and addiction. People are even using CBD to quit smoking cigarettes.

Cannabis, formerly known as the “gateway drug” is now being hailed as an exit drug, especially CBD-rich products and strains. For weed withdrawal or opioid withdrawal, CBD is here to help. If you have a weed break coming up, stock up on some CBD oil first to help the transition go more smoothly.

Get 20% off premium weed and discover the latest products, news, and deals in cannabis.
April 24, 2018 — Last Updated
Written by Michelle Janikian