What’s The Deal With Cannabis And Airports?

Will airlines distinguish between medical and recreational, or are things even more complicated? And what does weed look like on an airport scanner?
August 14, 2019
Written by Stephen Calabria 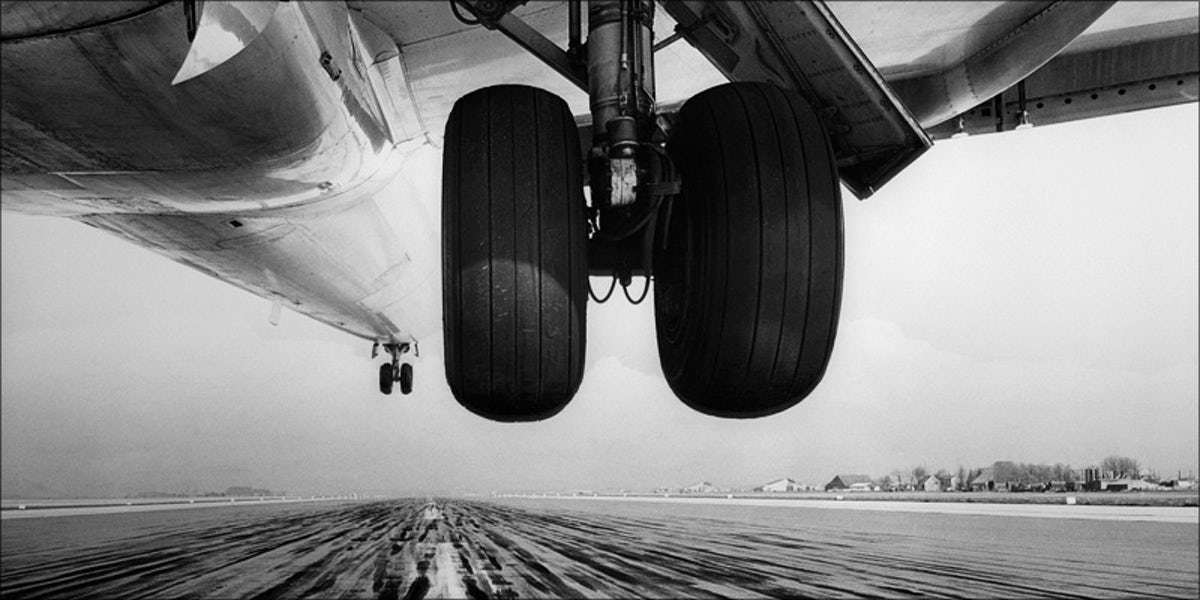 The proliferation of states in which medical and recreational cannabis is legal has led to questions regarding the legality of cannabis transportation. Is the substance legal to carry aboard an airplane? Will airlines distinguish between medical cannabis and recreational? Or are things even more complicated?

When it comes to possessing cannabis while trying to board a plane, it largely comes down to the state in which you’ve found yourself.

Airports are mostly controlled by local governments. As such, if a medical cannabis patient lives in a state in which the substance has been decriminalized or legalized, they are more likely to be allowed to hold onto the substance.

That is not to say that the TSA is completely cool with traveling with medical cannabis: As the TSA notes on its website,

Whether or not marijuana is considered legal under local law is not relevant to TSA screening because TSA is governed by federal law. Federal law provides no basis to treat medical marijuana any differently than non-medical marijuana.

All is not lost, however. TSA agents are not police; rather, if there is some sort of issue at an airport, the passenger and their luggage are detained and the police are called.

Some states in which the substance is legal, such as California, have explicitly stated that air travel is legal while carrying the substance.

The regulations regarding the use or possession of medical cannabis are largely similar to those governing recreational cannabis.

If you are traveling in a state, or between two states, in which the substance is legal, there should not be much of an issue. Oregon’s Portland International Airport, for example, has updated its regulations to explicitly make air travel with recreational cannabis legal, so long as the passenger is not traveling on a flight outside of the state.

The Department of Transportation takes a less understanding point of view regarding cannabis use in its hiring practices. The DoT does not allow its employees to use recreational or medical cannabis, even in states in which the substances have been legalized.

A missive posted to the department’s website in 2012 explicitly states that state law is not a factor in their decision-making process.

What does weed look like in an airport scanner?

Since different materials absorb X-rays at different levels, the image on the monitor lets the machine operator see distinct items inside your bag. Items are typically colored on the display monitor, based on the range of energy that passes through the object, to represent one of three main categories:

While the colors used to signify “inorganic” and “metal” may vary between manufacturers, all X-ray systems use shades of orange to represent “organic.” Weed is organic, so it will be shown as being orange.