Now Reading:Learn | A History Of The Cola Soda: From Pharmacies To THC 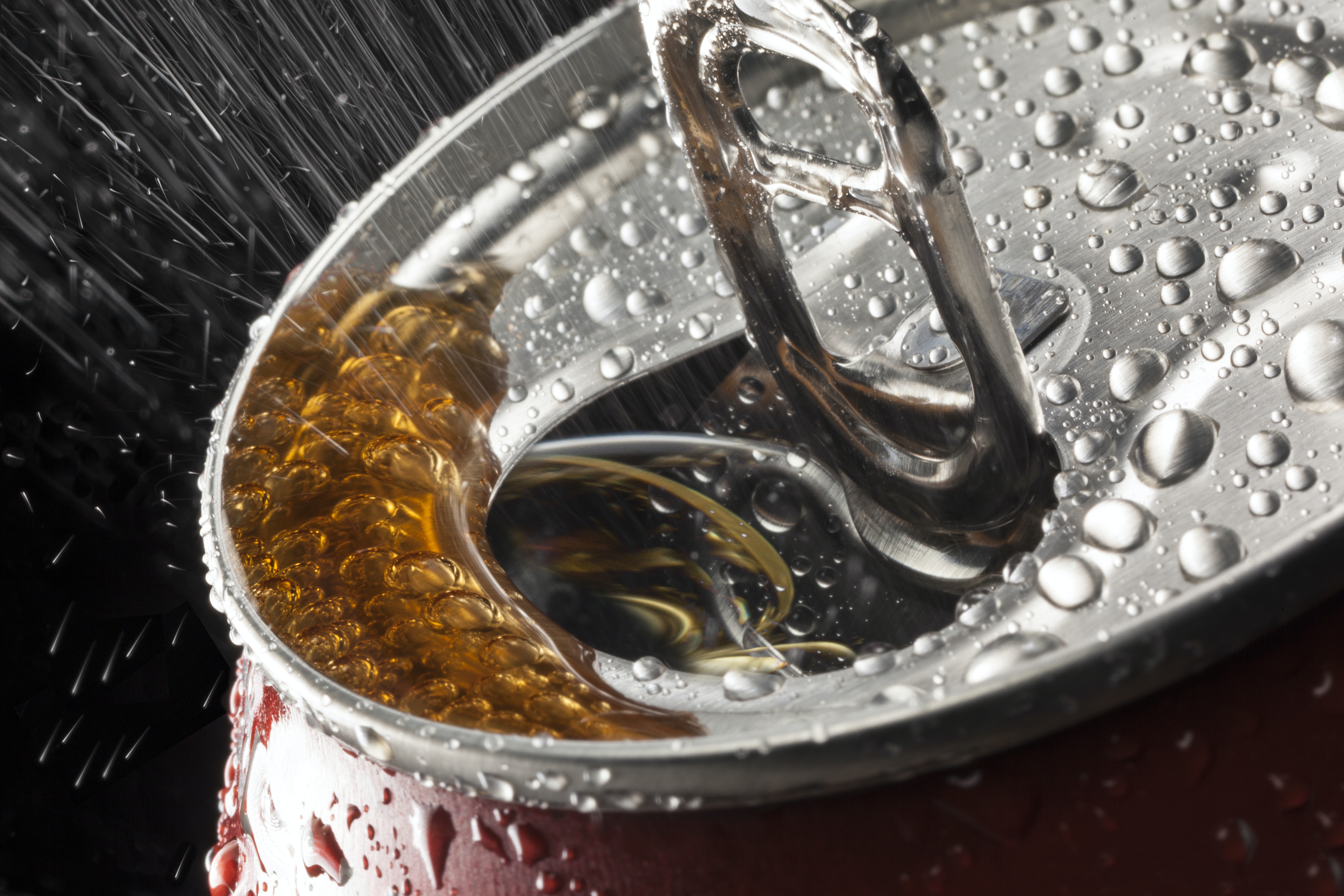 A History Of The Cola Soda: From Pharmacies To THC

Love cola and THC? You're in luck. Created with Keef.

Cola is defined as a brown carbonated drink flavored with kola nut extract, giving it its distinct taste.

When we say cola, you probably think of Coca-Cola or even Pepsi Cola, but it’s because of Coca-Cola’s strategic marketing campaigns that we associate the brown fizzy drink with the world-renowned brand.

On May 8, 1886, it all started when pharmacist Dr. John Pemberton sold the first Coca-Cola glass at Jacob’s Pharmacy in downtown Atlanta.

The beverage was very successful in its first year (for the time), which sold about nine drinks a day. Cola was also advertised as a pain-reliever for headaches, which is why Pemberton sold it in pharmacies as a medicinal product.

But what made cola so popular, and why did so many customers return?

You can thank the coca leaves for that, which was a core ingredient inside coca-cola that added a certain amount of cocaine.

Along with caffeinated kola nuts, this pairing gave cola its stimulative effect and probably got some people addicted. Because the drink was so heavily advertised as a stimulant, the public saw it as a “healthy tonic.”

In other, more positive news, sustainability has always been an important factor for the world-renowned cola company.

Cola syrup was also sold over the counter as a dietary supplement to relieve an upset stomach.

Once the company reached its 50th anniversary, the beverage was seen as a core part of the country’s drinking habits and quickly reached icon status.

In 1935, Coca-Cola was certified kosher by Atlanta rabbi Tobia Geffen, who was the first person outside of the company to see the product’s top-secret list of ingredients once the company began facing backlash from the Jewish community concerning Coke’s kosher status. As we know today, Coca-Cola has zero amounts of cocaine, which was banned from its ingredient list in 1929.

Today, there are far healthier ways to consume a sweet cola treat without drinking plain old Coke. We introduce you to our favorite cola beverage, Keef’s Original Cola Classic Soda. This soda is infused with hybrid strains to keep your body relaxed and your mind lifted. 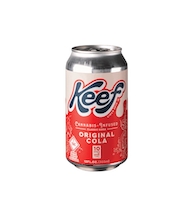 Carrying 10 mg THC, the flavors in this beverage are reminiscent of childhood summer days sipping a fizzy cola drink without a care in the world.

So put down your regular colas and pick up Keef’s Original Cola Classic Soda, here to help you reach lift-off in the most subtle and tasty way.