Now Reading:Learn | Cannabis Equity: Cannabis Reform Initiatives You Can Give Back To 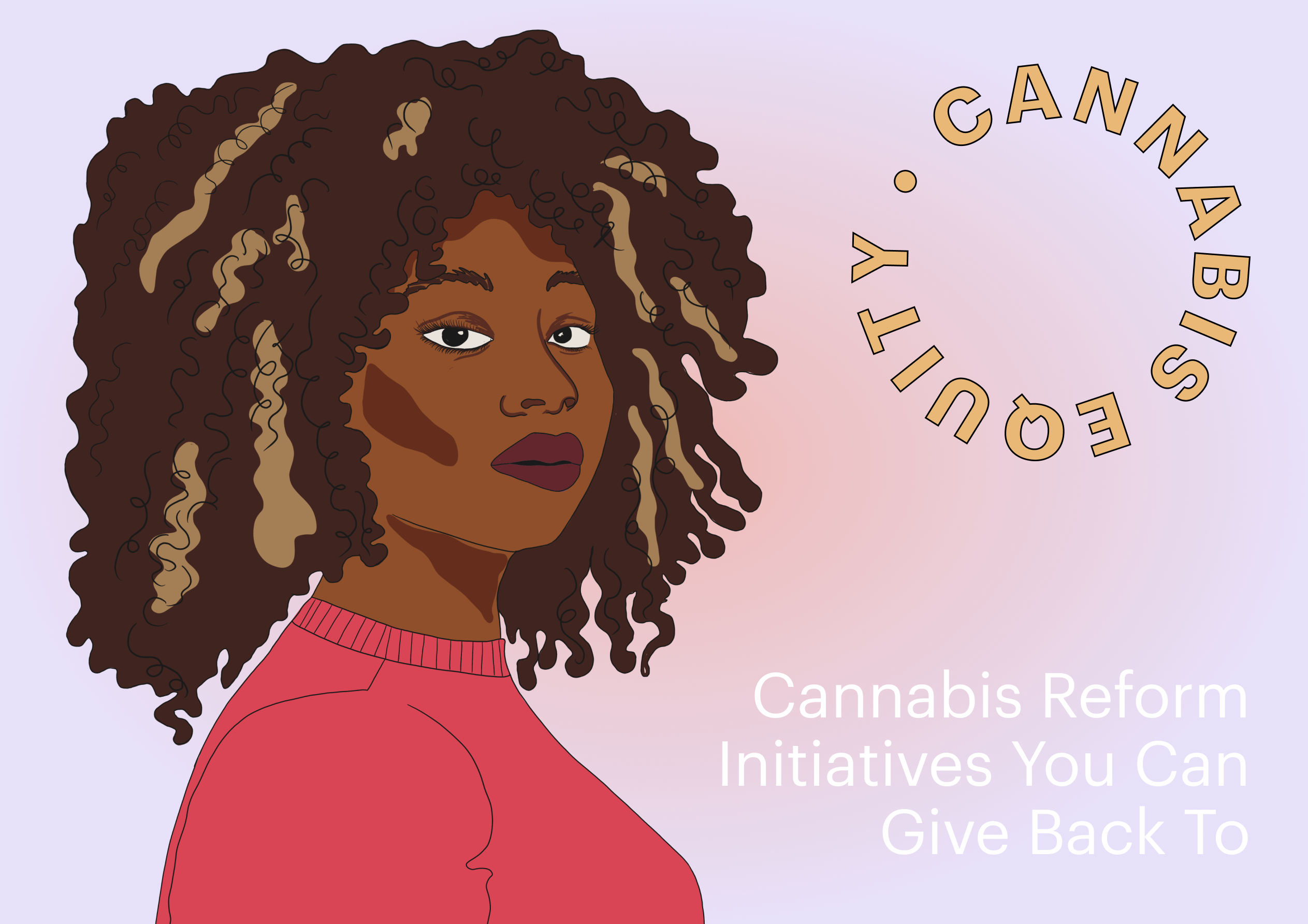 Cannabis Equity: Cannabis Reform Initiatives You Can Give Back To

This is the first installment of our four-part Black History Month special dedicated to honoring and celebrating Black communities in the cannabis industry. Every February since 1976, people in the United States celebrate Black History Month to honor the accomplishments of African Americans in the country, recognizing their crucial role in constituting what is the United States today.

Unfortunately, the cannabis space has historically been one of the least diverse and most unjust towards Black communities.

And now that cannabis is legalized in several states, Black entrepreneurs are unable to enter the legal space due to the many regulatory challenges and licensing requisites that are unattainable for most. This has resulted in a predominantly White-male-owned and managed industry.

Despite playing a huge role in the cultural and legal development of cannabis and the cannabis industry in the country, Black communities remain harassed for using it and not allowed to participate in the regulated market.

The lack of diversity in the industry and the harm done to the Black communities by the War on Drugs led to the creation of multiple institutions that work precisely to give back to them and fight for their right to be represented.

If you want to contribute and make a change, check out this list of ten Black-led institutions that are doing their part, and you can support today! 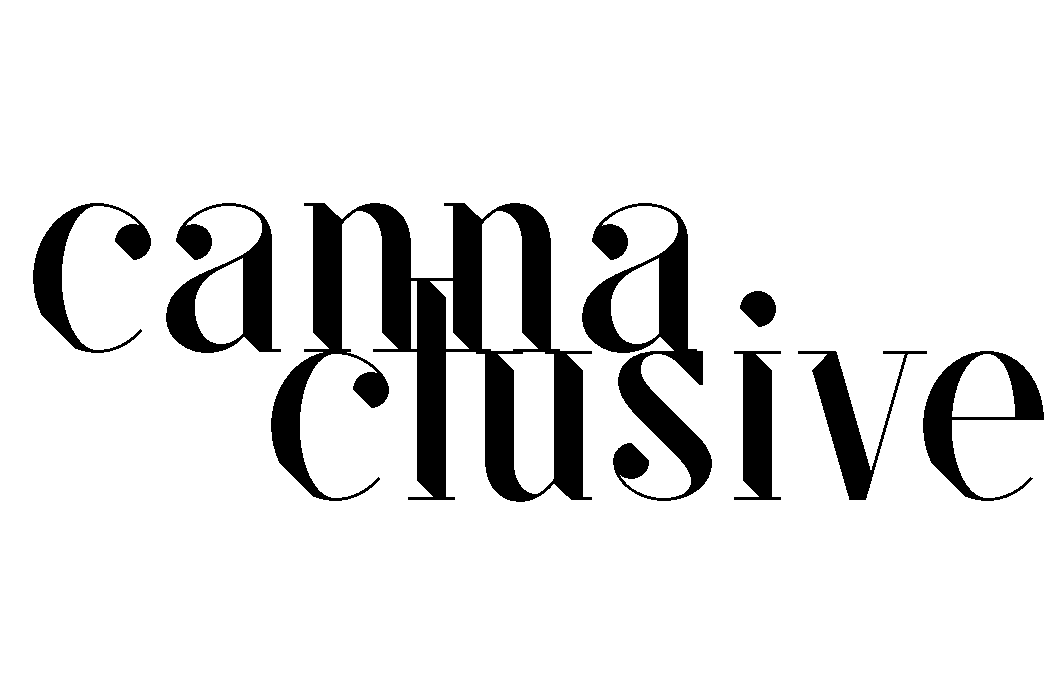 Founded in 2017, Cannaclusive’s mission is to facilitate fair representation of minorities in the cannabis industry through education, imagery, and advocacy. This Black-woman-owned organization was created by three cannabis enthusiasts who saw the lack of diversity in a predominantly White male industry and decided to create their own community.

Today, Cannaclusive is a platform that gives voice to a movement where like-minded consumers celebrate their culture and take full advantage of the cannabis space. They create opportunities for minorities in this fast-paced industry, fostering an environment that transcends the stereotypes and attracts some of the most creative and talented minds in marketing, media, social and cultural engagement. 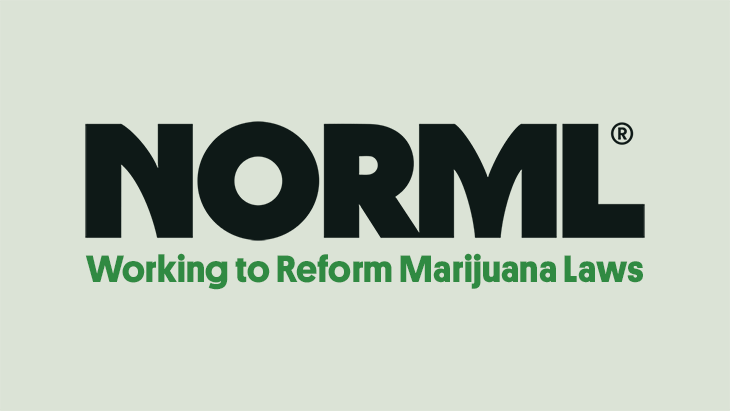 The National Organization for the Reform of Marijuana Laws is a non-profit, public-interest lobby that for more than 35 years has provided a voice for those Americans who oppose marijuana prohibition. What began as a single-issue lobbying organization to decriminalize cannabis use and possession at the federal level is now a multifaceted organization with members in more than 100 countries.

NORML has a nationwide network of attorneys that assist people in need of legal counsel for various cannabis-related criminal offenses and provides information on each state’s legal options. It also has an online petition, a legislative action center, and a public policy organization to help everyone lobby for federal legalization.

Visit nrml.org for more info or click here to donate. 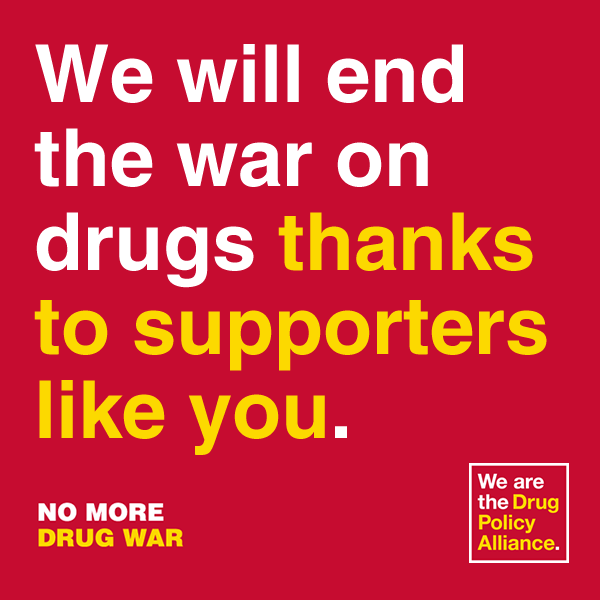 The Drug Policy Alliance is a public interest organization dedicated to promoting drug policies grounded in science, compassion, health, and human rights. This organization is dedicated to fostering innovative, effective strategies that reduce the harms of both drug use and drug prohibition.

The DPA’s work takes many different forms. They are committed to achieving real reform at the local, state, and federal levels, working with national partners, including state-based coalitions, criminal and juvenile justice advocacy groups, faith-based organizations, racial justice advocates, academics, and others who advocate for fair policies based in science and human rights. 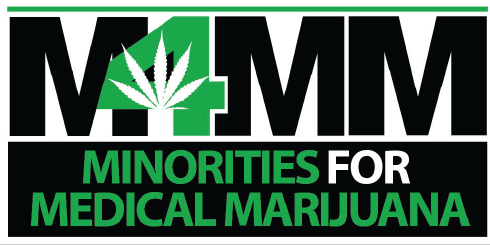 Minorities for Medical Marijuana is an organization focused on improving the lives of minorities and raising awareness about medical marijuana. They aim to be a focal point for minorities and allies who believe in the medicinal benefits of cannabis. It also serves as a resource of information, referrals, advocacy, coordination, and education regarding cannabis legislation.

M4MM’s mission includes providing advocacy, outreach, research, and training related to the business, social reform, public policy, and health in the cannabis industry, focusing on minorities and disadvantaged people. Through their platform, M4MM hopes to make it easier for people of color to get involved with the cannabis reform movement and pursue professional opportunities within the industry.

Facing History and Ourselves

Photo courtesy of Facing History and Ourselves

Facing History and Ourselves is the leading source for a wide variety of curricular resources that promote student learning on the themes of prejudice, bigotry, antisemitism, racism, and hate. Used in thousands of classrooms every year, their resources help students explore and reflect upon these issues’ impact through using historical events.

Facing History and Ourselves’ extensive archive represents the most comprehensive collection on prejudice, inter-group relations, and social justice education in existence. They are committed to ensuring that teachers develop the necessary historical context and educational skills to engage students in dialogue about difference, injustice, and oppression.

The Tree Femme Collective is a social collective of activists, educators, artists, and medical cannabis professionals who are passionate about education and creating new conversations around cannabis. Through community building and multimedia, they aim to destigmatize, educate, and repair communities and shift the cannabis culture.

A mission-based collective, the TFC focuses on community building to destigmatize cannabis through education. They host video productions on their website, and they also partner with cannabis companies and offer live filming and content creation services.

The Minority Cannabis Business Association is the oldest minority cannabis business association in the United States. Composed by a group of industry veterans and activists, the organization provides equity in ownership, empowerment in decision making, career opportunities, and economic resources for minorities and minority businesses in the industry.

The MCBA was formed to serve as an active networking hub for minority cannabis entrepreneurs from across the country. It was created out of a need for networking, advocacy, lobbying, capital raising, community, and support for minorities in a predominantly white male industry.

Become a member of the MCBA here.

Photo courtesy of National Bail Out

The National Bail Out collective raises money for Black-led groups to bail Black people out of jail. Using a network of activists, movement lawyers, and technologists, the National Bail Out fights to ensure that vulnerable communities are no longer criminalized by poverty by reforming the bail system.

National Bail Out was created as a response to the mass incarceration of Black people and its intersection with systems of police brutality, poverty, and state disinvestment. It represents a movement to end the cash bail system and the profit of caging Black, queer, trans, immigrants, and other marginalized communities. 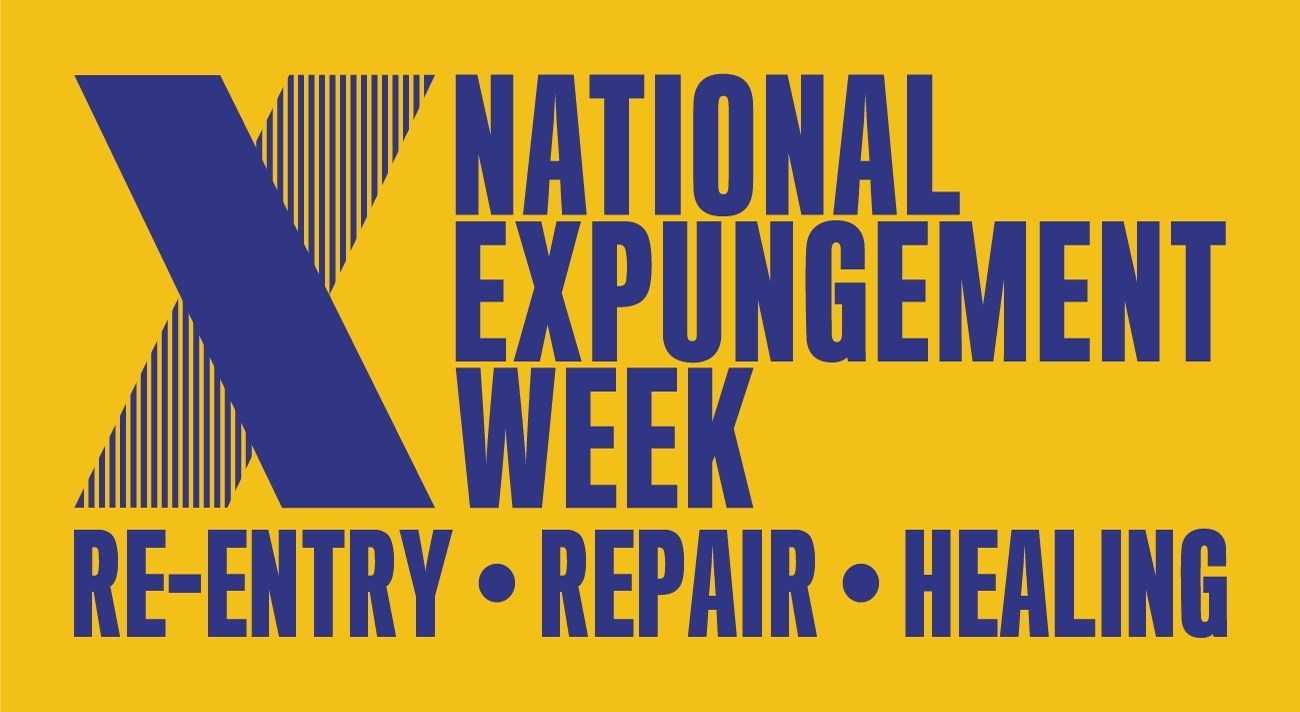 The National Expungement Week is a collective that fights for the wellbeing and equity of individuals and communities most affected by the War on Drugs. It began as a series of grassroots events across the US where they provided free legal relief to people with criminal records.

What began as a series of 18 events in 2017 is now a string of 40 events across the entire country. They raise awareness of the collateral consequences for individuals with criminal records due to America’s drug war. They host expungement clinics and other important legal workshops geared towards people who have criminal records, mostly low-level, non-violent misdemeanors.

Cage-Free Cannabis is a California-based corporation that works for the people and communities most affected by the War on Drugs. They organize expungement events across the US to work closely with communities that America’s drug policy has harmed.

Besides, Cage-Free Cannabis is also an established Black-owned corporation that creates job opportunities for members of those harmed communities. They sell sustainable accessories and donate their profits to organizations that help address the negative consequences of cannabis prohibition.

Click here to learn more and here to visit their shop.

If you know of any organizations we should feature, email us at social@herb.co