Next:Learn | Upgrade: A Brand That Upgrades Your Experience 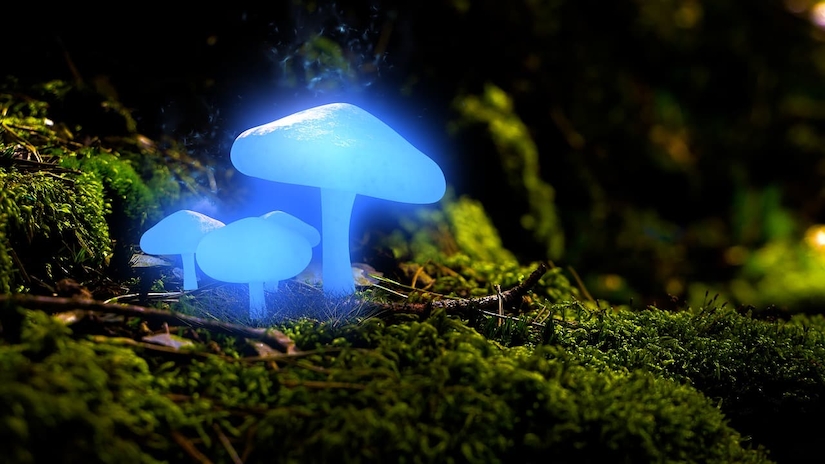 Here’s How Cannabis Paved The Way For Psychedelic Substances

Normalization doesn't happen overnight, and with cannabis, we know that all too well.

Over the last decade, cannabis use has skyrocketed worldwide after many countries and individual states deemed it legal in some form, from medical or recreational. Even decriminalization plays a big part in one’s decision to consume it.

Oregon was the first state in the country to legalize and regulate psilocybin therapy, which happened back in 2020 when the measure appeared on voting ballots. The same measure also decriminalized the possession of drugs entirely.

Oregon was the third state to legalize recreational use of marijuana when voters approved a ballot measure back in 2014, and it only took six years for the state to examine the benefits of psychedelic substances.

It’s safe to say that without weed leading the way, the infamous “gateway drug” wouldn’t have opened the gate to explore how other illegal substances might benefit public health and overall wellbeing. 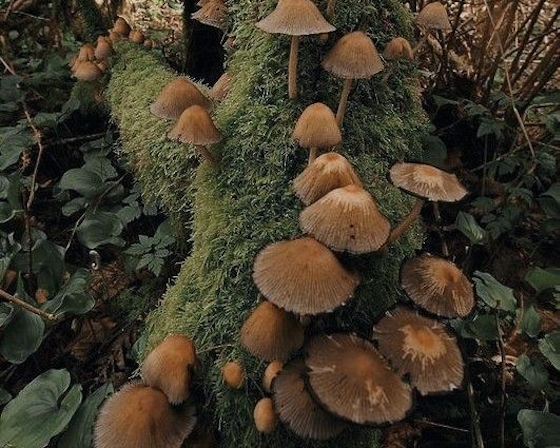 Photo by B. Elizabeth

Psychedelics have been used in medicinal treatments and spiritual rituals for centuries, and it’s without a doubt that cannabis was sought-after as well. And while it took long enough for states to see marijuana for its medicinal and personal value to both physical and mental health, it took even longer for the public to accept psychedelics with open arms, which still hasn’t completely happened yet.

But the notion of how psychedelic drugs could possibly be of use to those with mental illnesses like PTSD, depression, and anxiety is finally starting to spread around the United States. Cities like Denver, Oakland, and Washington, D.C., have a more lenient stance on possessing psychedelic drugs.

While the cities and states above are all known to be more progressive through democratic majorities, the good news is that the psychedelic movement is shuffling over to “a politically disparate collection of states,” reports Politico. These states being Utah, Missouri, Connecticut, New Jersey, Texas, and California.

Democratic Washington state Sen. Jesse Salomon told Politico that the psychedelic movement has “gone viral and sparked an interest nationwide.” The outlet reports that Salomon is currently sponsoring a bill that, if passed, would permit the possession and use of psychedelics substances for those 21 and older under supervision.

“I just didn’t know there were so many like-minded people on this,” he concluded, explaining how the shift in awareness for the benefits of psychedelics is running ramped.