The co-founder of Elite Daily and Leaders Create Leaders shares his learnings as a mentor and entrepreneur. 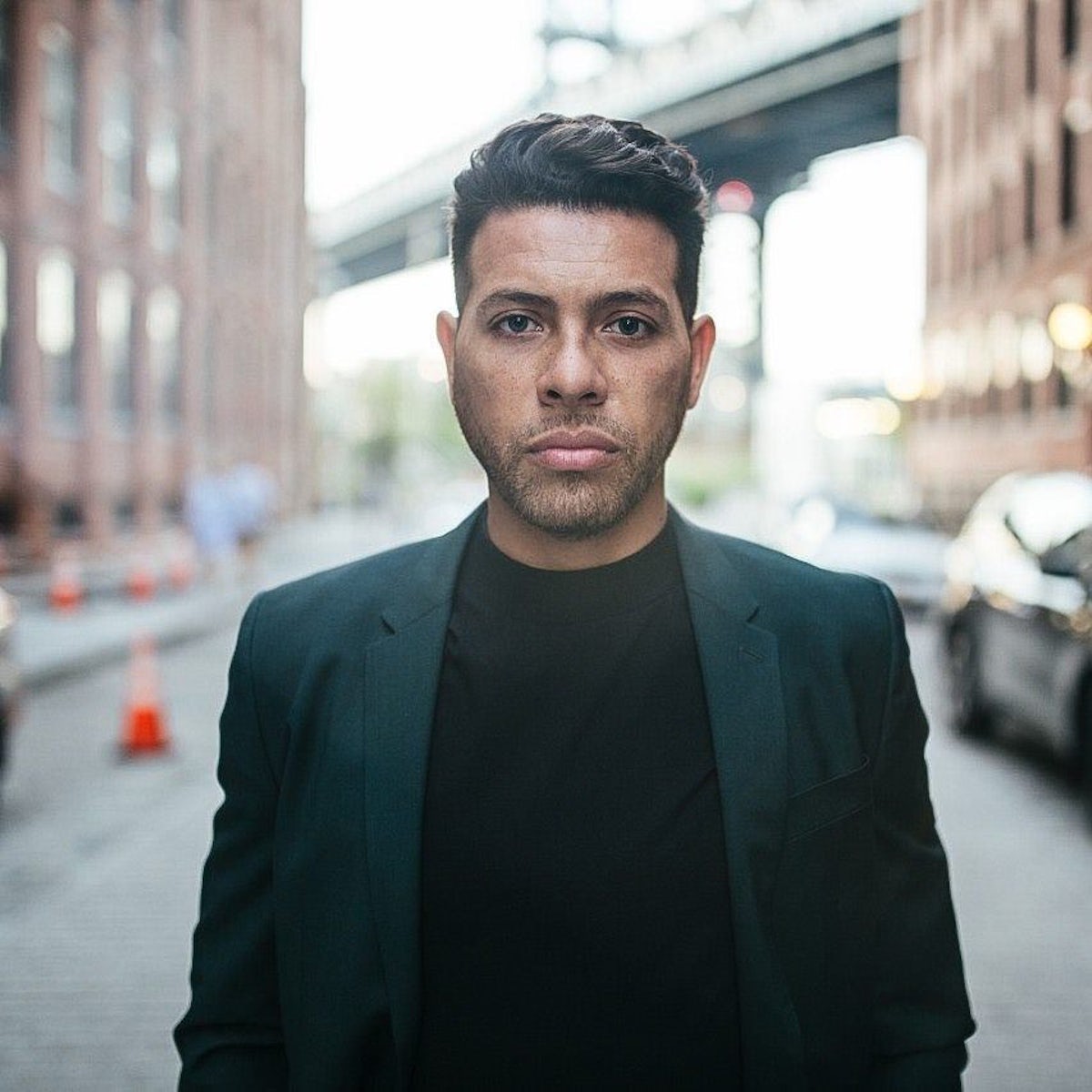 Gerard Adams is a leader, angel investor, philanthropist, and serial entrepreneur who has created, built, and sold several million-dollar businesses. He co-founded the online news platform Elite Daily, which he turned into the largest millennial-targeted media with 80 million monthly visitors and later sold for 50 million dollars. Gerard is the founder and host of the YouTube show, podcast, and business collective Leaders Create Leaders, where he has deep and insightful conversations with some of the most prominent leading figures of this generation. Today, Gerard is known as The Millennial Mentor. He dedicates his life to working with millennials around the world, teaching about conscious leadership, inspiring them to find their passion and work for it to create the successful, fulfilling life of their dreams.

Gerard’s success didn’t come easy. In his first semester, he dropped out of college to create his own life path with astounding results. Despite the uncertainty, Gerard always had a clear vision of what he wanted and a constant desire to learn, grow, and create. And he made it. By the age of 24, he was a self-made millionaire and had everything he ever wanted. It was at that point that he realized that success does not come from material things. He found out that his mission and what moved him was teaching his life lessons and mentoring others. And decided to travel the world and to exactly that. This is a must-watch for anyone driven to be a game-changer who wants to leave a mark on this planet.

July 23, 2020 — Last Updated August 20, 2020
Written by Juan José Restrepo
Save for later
Start saving articles by clicking the heart icon and you'll find them again in your profile page.