Men prefer food, women prefer sex. Science is uncovering how cannabis affects men and women differently, and we can all benefit. 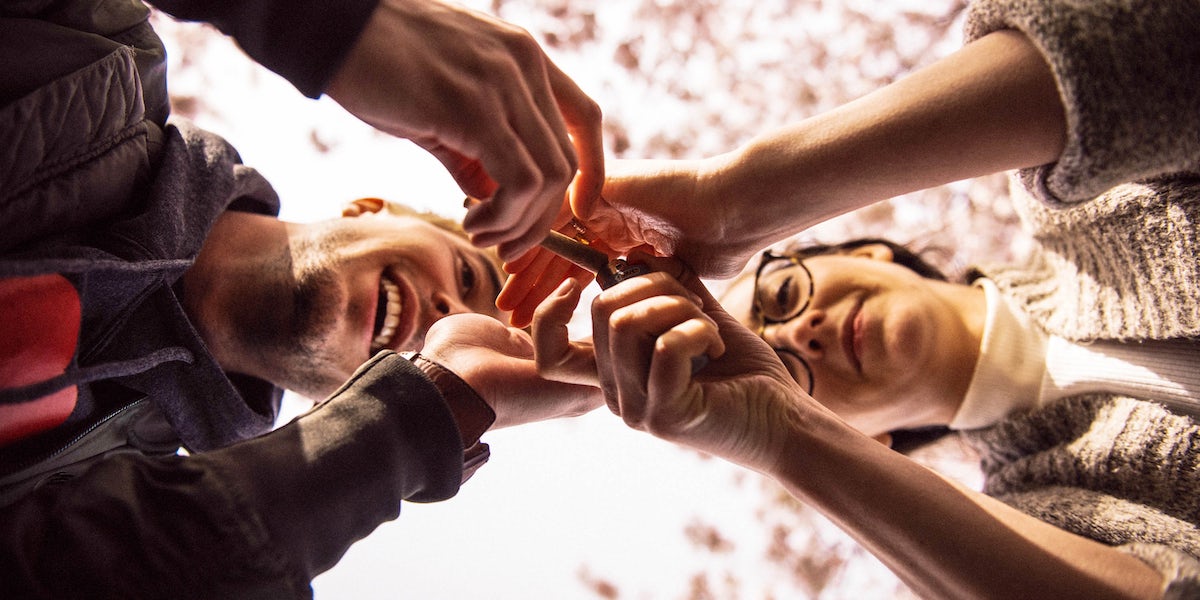 If there is one thing life does well, it’s revealing how similar humans actually are. Science helps reveal our differences. Such is the case, at least, when it comes to our respective endocannabinoid systems. When Lex Pelger, head of education and outreach for Bluebird Botanicals and host of the Greener Grass Podcast is studying the cannabinoid-induced effects related to cannabis, he understands the limitations of controlled lab experiments involving mice compared to the breadth of a human’s lived experience, especially as Western civilization adopts a more “gender fluid” vantage point. Still, his research, along with a 2010 study published in the British Journal of Pharmacology, uncovers that cannabinoids have been shown to exert sex-dependent effects in certain physiological and behavioral aspects.

How does cannabis affect men and women differently?

The biggest difference: Men are more likely to get the munchies and will generally eat more than women.

“Research shows that cannabis can enhance the hedonic effects of food, which means even just looking at food triggers more taste sensations, and causes pleasure and enjoyment,” says Pelger. “Someone’s brain will be more activated when they see food compared to someone who hasn’t consumed cannabis. It makes your brain think everything about it is better.”

Like The Spice Girls—musical philosophers of the mid-90s—once said: too much of something is bad enough. They were, of course, talking about the biphasic effect. One of the most well known biphasic drugs is alcohol, which acts as a stimulant until blood alcohol levels reach 0.05 percent, after which point it’s a slippery slope into a semi-sedated, deflated, blubbering moronic mess.

As the biphasic effect pertains to cannabis and sexual arousal, Pelger says for men, it’s like throwing a cup of water on a raging fire. For women, it’s quite the opposite. The sensations are often enhanced, as is the inclination towards increased sexual behavior.

The biggest difference: Women are more likely to experience emotion equilibrium after consumption and may be particularly receptive to a “high” during ovulation.

“You get a female rat high and she doesn’t go out exploring, but she also is less emotional and anxious, which is sometimes a good thing and sometimes a bad thing in the lived experiences [of humans],” he says. “The idea that it lowers emotionality in women is of interest. That could help females figure out how to best use cannabis for them. Some people feel they need to feel more, some less.”

“It’s almost like cannabis shows the weakness of males,” says Pelger. “We have less genetic material than women do, we’re usually not quite as smart, our reaction times aren’t as fast we don’t live as long, and we have less tolerance to temperature and pressure changes.”

According to the study, men who consume cannabis are less likely to only use that drug, and also have a higher prevalence of panic disorder and personality disorders. Women report significantly more dizziness and tend to experience more memory impairment. As for pain relief, using cannabis to combat chronic pain may also be more effective in women than in men.

The most consistent findings, according to the study, is that boys are more likely to be ‘heavy users’ than girls. For example, the Ontario Student Drug Use and Health Survey found that between 1999 and 2003, daily cannabis smoking appears to be common among boys (6.2 percent) rather than girls (2.2 percent)

“Sociological surveys found that girls are less likely to be influenced by their peers to try cannabis, but girls who were using cannabis were also less likely to have a good mental state,” says Pelger. “However, this could be more than social conditioning, and surveys can be unreliable, in general.”

How is it possible to define “men” and “women” succinctly in such a gender fluid world?

CB1 receptors are mainly located in the brain and nervous system, as well as in the lungs, liver, and kidneys. When a person consumes cannabis, the cannabinoids THC and CBD (“keys”) flood your body in search of receptors (“locks”), and since every endocannabinoid system is different, cannabis is experienced in different ways.

“The CB1 receptors that you got from your parents might make you less registered to see happiness in someone’s face or more inclined to impulsivity and drug addiction,” Pelger says. “It’s your genes, so the variables within the system of one person is huge, and then the variables within their gender is gigantic. It’s difficult to make generalizations, especially when they are often made off rodent work.”

Do you think cannabis will change how we fall in love with each other?

“If it will, it already has. If someone is using weed to deal with their marriage, it will be easier for them to avoid it, which ultimately makes things worse. On the flip side, if you use cannabis to power your date nights, that can be so powerful. Cannabis brings out what is already there. It can be used as a tool of avoidance or growing closer.”

How often do you consume cannabis and why do you do it?

“I enjoy it when I use it right, for the open thinking and creativity. When I use it compulsively to avoid emotions or doing something other than where I’m at right now, it takes away from the rest of my life.

The danger in cannabis is that it’s so easy for people to say it’s just weed. People can wreck their lives on anything when they put a foggy wall up between them and the world, be it sex, gambling, cannabis.

The known negative effects of cannabis are quite moderate when people use it at moderate levels But anyone denying the harm at high levels is being dishonest. To be a good activist, you can’t deny that too much of anything is a risk.”

Where does science that explores the ways in which cannabis affects men and women differently continue from here?

“There is very fascinating and intriguing animal work being done, but studying it in humans is so difficult. I think it’s clear there are gender differences, but those differences can be wiped out by the variability of human life, in general. Asking men and women how they get high and what it does to them, that’s important work too.”

Enjoy the latest and greatest from Herb, enter your email below to get exciting cannabis updates delivered to your inbox.
February 13, 2019 — Last Updated
Written by Nicolle Hodges