Now Reading:learn | Just Say No To Smoking Cannabis – Eat It Instead 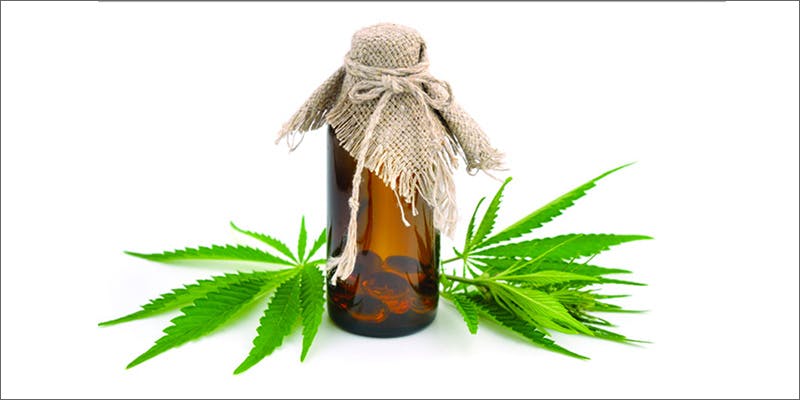 Just Say No To Smoking Cannabis – Eat It Instead

Cannabis, weed, ganja, herb, bud, reefer: Whatever you want to call it, unless you live under a rock, you know what it is. 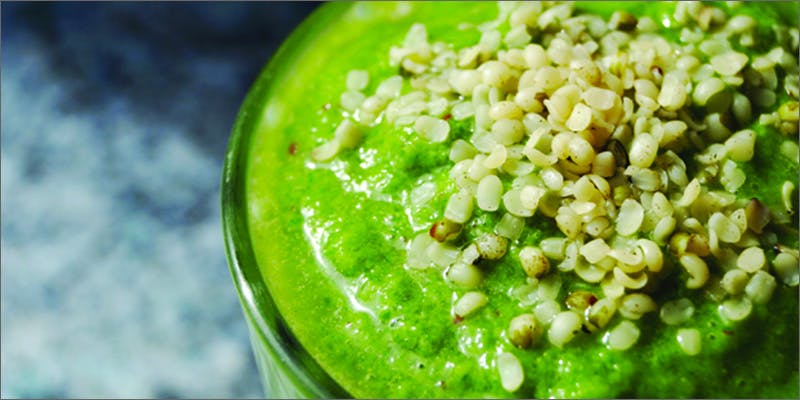 Cannabis has a history of medicinal use by many cultures dating back some 10,000 years. One of the earliest known written references dates back to 2700 B.C., when the Chinese Emperor Shen Nung, considered the father of Chinese medicine, discovered the healing properties of cannabis. He later went on to prescribe it for the treatment of over 100 ailments, including arthritis, gout, even absent-mindedness.

Though the plant’s healing properties are still generating a lot of debate in some quarters, the popularity and benefits are even greater—so much that medical marijuana shops are springing up in every nook and cranny of cities like Vancouver, British Columbia and across North America wherever cannabis is legalized.

With the advent of medical cannabis shops making it more mainstream, many people are not just smoking herb anymore. They are instead eating it for its therapeutic effects (“medibles”), which are well documented by many people all around the globe using cannabis to ease their suffering from a multitude of ailments.

Good for what ails you

The medicinal purposes vary widely: It can be used to alleviate nausea and vomiting due to chemotherapy; it has proven to offer relief of symptoms for HIV/AIDS victims and has been utilized in the treatment of spasticity, chronic pain, and various neurological disorders. The health benefits are endless.

Research has also recently shown that, beyond quelling the nausea of chemotherapy, cannabis (specifically THC, or tetrahydrocannabinol) actually destroys some cancer cells and inhibits the growth of others, including an aggressive form of brain cancer. The “carboxylic acid” forms of THC and CBD (cannabidiol), which are completely non-psychoactive and exist in raw, unheated cannabis juice, also significantly inhibit cancer cell growth. Some doctors now recommend drinking raw cannabis juice daily as a preventive measure to ward off illness and use the endocannabinoid system to protect the nervous system.

From brownies, cookies, and infused sauces and salsas to an assortment of caramels, fudge, and other candies, the ways to get the therapeutic effects of cannabis without smoking it are too numerous to mention. The cannabinoid compounds are usually extracted into butter, alcohol, or oil meant for cooking because cannabis is soluble in both alcohol and fat. 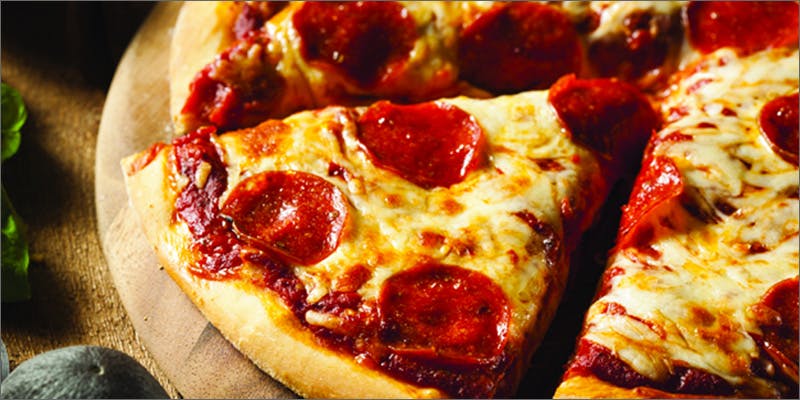 And eating cannabis is not limited to the above. At least one pizza joint in Vancouver spreads marijuana oil right on its pizza. They go by the name “Mega iLL”, and they are the rave of the city (the toke of the town?). Non-card-carrying patients are invited to bring in their own bud to smoke or vape and order a regular pizza without the oil. It’s a great place to have your medicine in a different kind of environment—a social non-stigmatized one.

Or, maybe even better yet, you could always make your OWN infused pizza at home. The easiest way to do this is to toss some choice herb and olive oil into a MagicalButter machine, press a button, and in an hour you’ll have perfectly infused oil to brush on your pie. The botanical extractor is a countertop unit designed to chop, soak, and stir your oil according to a digital program that allows for perfect infusion results every time. Now you’ll know exactly what, and how much of it, is in your medibles.

RELATED: For tons of great cannabis recipes, how-to video tutorials, and how to get your own extractor, visit MagicalButter.com.

Before considering the benefits of eating cannabis over smoking, you should be familiar with cannabinoids. These are the chemical compounds in cannabis flowers that mimic and amplify the effects of our own internally produced cannabinoids, which are themselves part of a self-regulating body system. 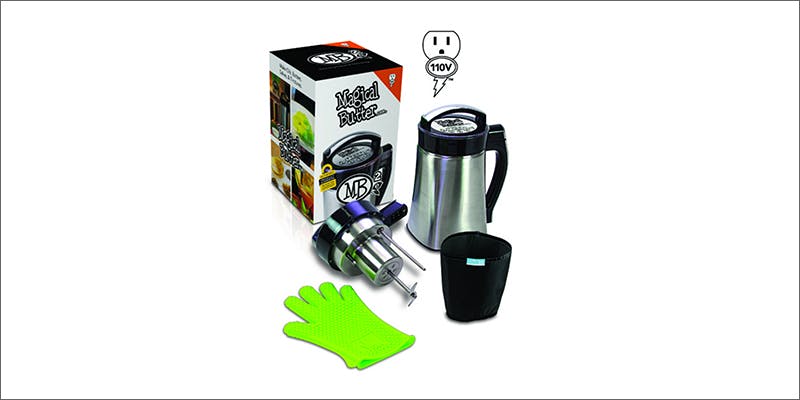 THC is the main compound responsible for the psychoactive effect. CBD does not cause that effect and is the most medically useful known molecule in the plant, useful in countless ailments. Both are capable of mediating communication between cells, helping them regulate their metabolism for optimal functioning. When cannabis is consumed, the cannabinoids bind to receptors in the brain and throughout the body, and the various molecules will have different effects, mainly depending on which receptors they bind to.

Alsok the body releases its own compounds known as endocannabinoids, and these play a significant role in many processes in the body to create and sustain a healthy environment. They, like the cannabinoids in smoked or ingested herb, are known to activate our cannabinoid receptors and form a key part of our endocannabinoid system. These chemical compounds also play an important role in the immune system and cellular  regeneration. The body repairs itself best when saturated with phytocannabinoids, which are found in cannabis.

Eating cannabis can kill and suppress cancer cells, which have a significant impact on rebuilding the immune system. Though not every strain of cannabis produces same effects, large numbers of patients are experiencing success in cancer therapy, with and without chemo, through the use of cannabis. For some patients, smoking cannabis is not as effective as ingestion in the treatment of the diseases, as they have difficulty achieving therapeutic levels by smoking it. Eating cannabis is the best way to benefit medically from its essential ingredients, the cannabinoids.

Another aspect of smoking cannabis that should be given serious attention is that combustion destroys the majority of the THC present in the herb. Also, when you burn something and inhale it, you create oxidation in the body, which is not healthy for the body and can lead to health problems.

Benefits of eating cannabis vs. smoking it

You can get so much more from eating cannabis rather than smoking it. Make a wise decision today, and you will be glad you did in years to come.

Garyn Angel is an inventor, entrepreneur, award-winning financial consultant, and CEO of MagicalButter.com, which manufactures the appliance he invented for converting cannabis to edible form. Angel is committed to cannabis law reform and was named to the CNBC NEXT List of global business leaders for his work on legal marijuana. He is also founder of the Cheers to Goodness Foundation, a charity that helps “medical refugees”—veterans and children who need cannabis therapy when traditional treatment options have failed. Angel’s charity helps families relocate to states where cannabis medicine is legally accessible.