These Animals Love To Get High 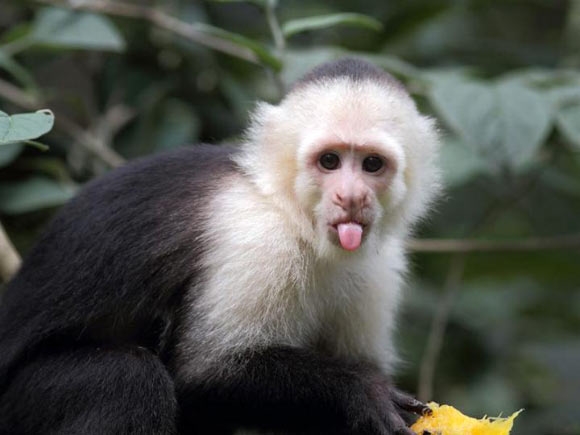 It looks like we’re not the only species to enjoy a good old psychedelic trip from time to time. The animal kingdom is packed with creatures who crave the stimulation offered by various mind and body-altering substances. From the ocean to the Amazonian jungles, many animals stumble upon routines that not only stimulate them with psychoactive effects but lead to addiction.

Some studies suggest that our addictive behaviors and patterns aren’t entirely our fault. It’s said that our desire to trip and alter our minds might just be an evolutionary trait. There’s a thorough history between animals and psychedelics, and what researchers have found helps us get a better understanding of not only animals’ instincts for intoxication but our own too.

In more specific cases, songbirds in Vienna will plunge themselves into rotting and fermented fruit, resulting in the birds becoming noticeably drunk. This is also partly why birds crash into windows; some of them are flat-out wasted.

Other birds like corvids, magpies, jays, and crows will fly down to anthills and let the thousands of ants crawl on their bodies. The birds will then fill their mouths with ants and rub the exterior ants all over their bodies. There’s a method behind the madness; this actually helps clean feathers, kill mites, and soothe skin. However, researchers have concluded that this process is simply for birds to get their fix and is a symptom of addiction.

Bumblebees are another example; they often show signs of intoxication when collecting nectar from specific orchids. On its way back to the hive, the bee’s motor function is visibly impaired, which results in disoriented flying. On the other hand, dolphins seem to be addicted to the neurotoxin tetrodotoxin. They will often agitate a pufferfish, who will then excrete tetrodotoxin, only for dolphins to absorb it and get their fix.

Similarly, Capuchin monkeys will terrorize millipedes enough for them to excrete a chemical called benzoquinones, a sedative that also prevents gastrointestinal parasites. After the chemical is excreted from millipedes, the Capuchins will quickly rub it into their fur.

When examining nature and its addictive behaviors, we can only understand why it’s so easy for us to slip into patterns that aren’t necessarily good for us. Clearly, the birds and the bees are doing just fine getting drunk on their fruits and nectar, so the takeaway here is moderation. Next time you crave a trip or intoxication, you can thank mother nature for that.

October 22, 2021 — Last Updated October 25, 2021
Written by BuzzMusic
Save for later
Start saving articles by clicking the heart icon and you'll find them again in your profile page.

Get 20% off premium weed and discover the latest products, news, and deals in cannabis.
October 22, 2021 — Last Updated October 25, 2021
Written by BuzzMusic
Save for later
Start saving articles by clicking the heart icon and you'll find them again in your profile page. 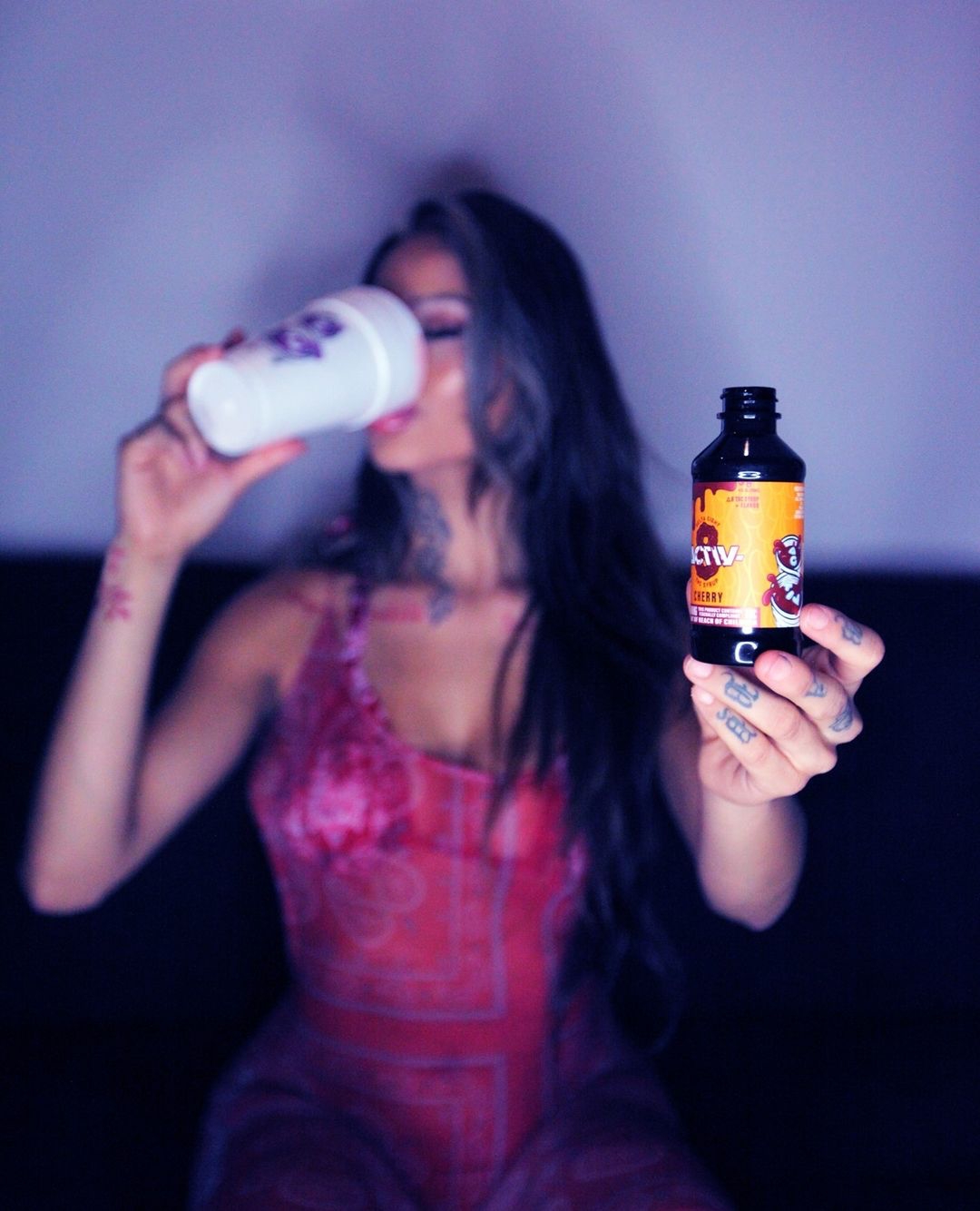 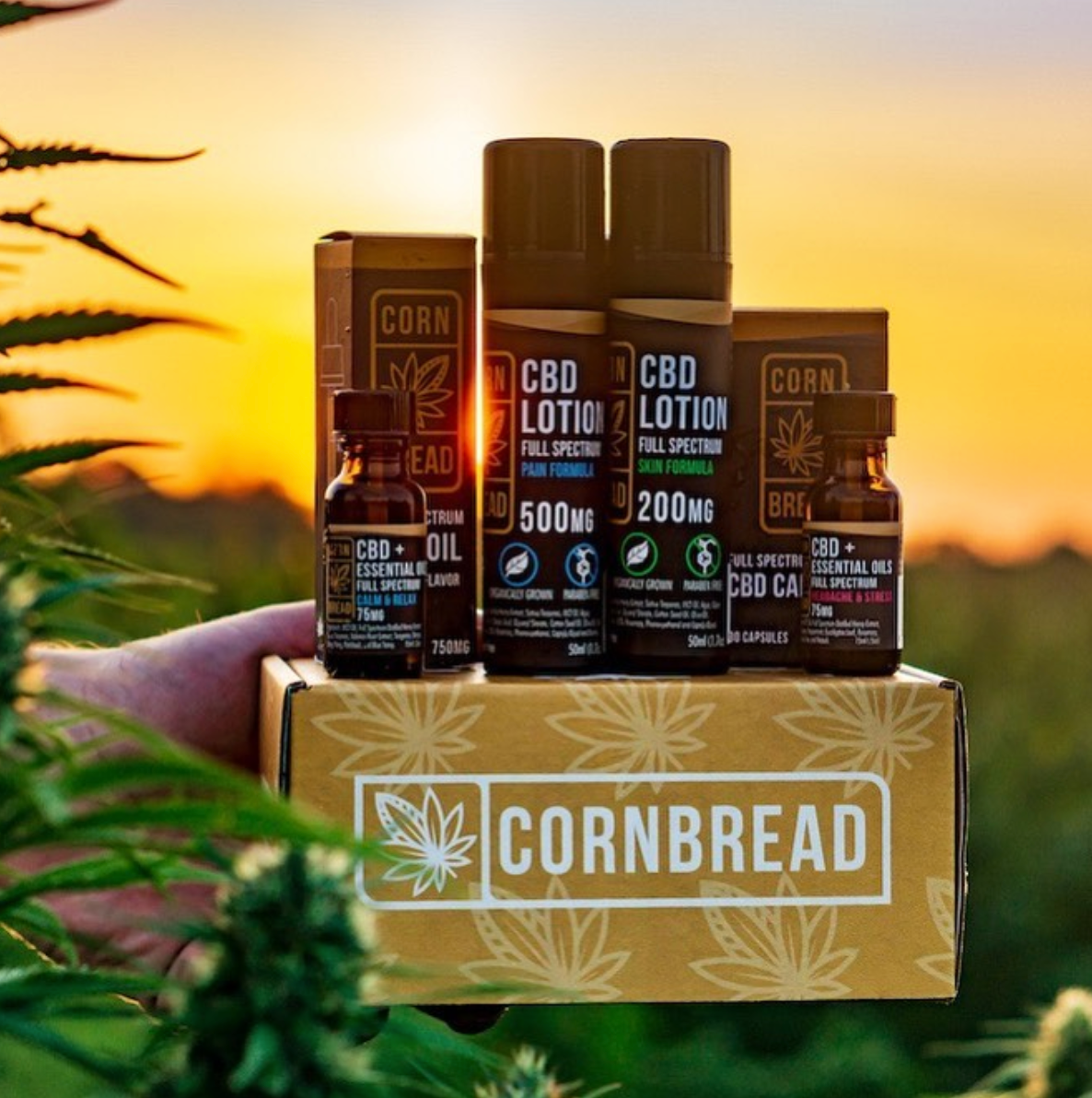