The 5 Best Albums To Play For Your Weed Plants

Some studies show that playing music to your plants stimulates healthy growth. Which albums do we think your cannabis crops will vibe to the most? 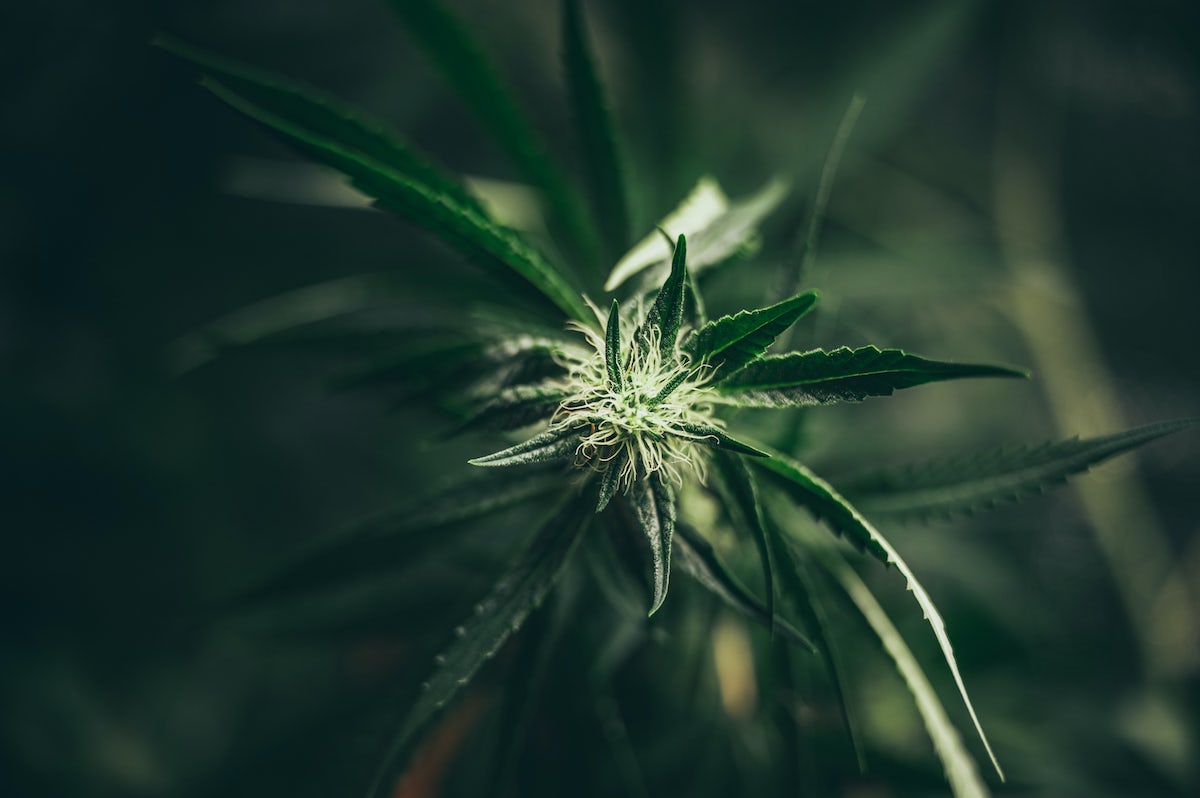 Gardeners and cultivators will know, once you get into growing weed, you get attached to your plants. You want to see them thrive and reach their full potential like they were offspring of your own. You want to shower them with love and positive vibes.

To this effect, many have turned to playing music for them following a series of successful experiments that correlate music exposure to increased size and yields in a variety of species.

A 1962 experiment by Indian botanist T.C. Singh from the University of Annamalai revealed that rice harvests grew from 25 to 60%, and tobacco and peanut harvests increased by roughly 50% when exposed to music.

Another conducted by botanist and agricultural researcher George Smith in Illinois produced 40% higher yields in corn and 24% higher yields in soy just by playing George Gershwin’s “Rhapsody in Blue” on a loop.

It is not so much about the music. It is not like plants have a particular taste and musical preferences; it is about the vibrations. Plants seem to respond better to sounds in a frequency between 115 and 225 Hz, corresponding to the sounds found in nature.

Although most scientists today remain split on the issue, the fact is that playing music to your plants is first and foremost a demonstration of love and care and only may be a proven method to stimulate growth.

So, taking all this into account, which albums do we think weed plants will vibe to the most?

If what plants like is to chill out with luminous, natural vibrations in a pleasant range of frequencies, we can hardly do better than this album by German electronic musician Wolfgang Voigt, released under his alias GAS.

Tuning into this album instantly reveals the artist’s fascination for natural field recordings and organic found sounds. Listen closely, and you will spot the soothing flow of a creek, the gentle buzzing of cicadas, and the scattered ruffling of leaves.

Combine that with a tasteful dose of electronic synthesizer drones and the kindest of cymbal percussions, and you’ve got an ambient masterpiece for botanic overgrowth.

We can only imagine the joy your weed plants will get from this delicate collection of sounds that resemble a clear morning sky.

This album was also ranked the eleventh best ambient album of all time by Pitchfork magazine, so your growth could even benefit from additional hipster cred.

If plants enjoy jazz and traditional Indian rhythms, imagine what they’ll think of a combination of both. Pandit Ravi Shankar is widely considered to be at the summit of sitar improvisation and is one of the most widely revered exponents of Indian classical rhythms.

In case you’re wondering, this is the man who introduced The Beatles’ George Harrison to Indian folk instrumentation.

In his 1962 album “Improvisations”, Shankar unleashes the full scope of his virtuosity, ripping at his sitar with an almost tantric connection. His companions are an ensemble of traditional Indian percussion instruments and jazz legends Bud Shank’s (flute) and Gary Peacock (bass).

Pay close attention to the final three tracks on the album, the Ragas. These are a unique kind of Indian melodic improvisation with no western counterpart to speak of, and we think they will be your plant’s favorites on account of the sustained vibrations of the sitar and the repetition of arousing sound motifs.

We have no evidence for this, but we firmly believe that exposing your shoots to sounds from around the world will also help them grow into more tolerant young plants.

If plants love classical, we think you’re better off giving them classical, and this must be the orchestral work to rule them all when it comes to botanical fertility. The Rite of Spring was Russian composer Igor Stravinsky’s most culturally significant work, the reactions at opening night in the ballet at the theatre in Champs Elysées in 1913 were those of a “riot” or a “near riot”, by some accounts.

The Rite of Spring was as avant-garde as it came for music at the time, and we think it will help move your plants forward towards the vanguard as well. With its abundance of sonic references to the Russian countryside, the music accompanied imagery of the advent of spring and the plethora of pagan rituals that served to augur a good harvest.

The brass and timpani can get loud at times, but there’s a good balance of loud and quiet in the piece to give your plants some balance. From the fluttering sound of the flutes and violins to the rumble of the horns, there’s hardly anything in this composition without an equivalent in nature.

Back in the day, Russian peasant farmers used to sacrifice a virgin in hopes of a bountiful harvest. Playing this for your weed crops might be the next best thing.

Traditionally, hip-hop has been an urban genre, and the references to nature in the urban landscape, particularly when the genre came to be, were slim to none.

As the movement spread to other latitudes, artists began to experiment with more idyllic rhythms and sound palettes. In this vein, Japanese hip-hop producer Nujabes’ 2011 release Spiritual State recalls a simpler time in its sound.

With plenty of Japanese traditional music samples as well as enough delightful woodwinds, strings, and pianos to keep your plants in a delicate trance, this is our choice for the hip-hop head who wants their plants to flourish.

The samples here offer a succulent repetition of motifs, the beats are notoriously light on the bass, and there’s plenty of instrumentals in case your plants are not quite able to understand English yet.

All in all, we think this will be a decent entry point to get your plants into the rap bandwagon.

If you’re a connoisseur of music made for plants, you probably knew this one was coming. Mother Earth’s Plantasia was specifically made by Canadian producer and composer Mort Garson to be listened to and enjoyed by plants.

Originally, the album fell to the wayside, as it was only given to people who bought a houseplant from the Mother Earth store in Los Angeles, or, oddly, to those who purchased a Simmons mattress from Sears.

It became the obsession of many crate-diggers due to its rarity and the richness of its synthetic sounds. Now it’s been re-released by Brooklyn-based Sacred Bones Records and made once again available to plants and plant enthusiasts alike.

Synthesizers run the show here, running at a frequency that’s practically engineered to put your weed plants in a loving, growing mood.

Put it on and bask in the sunlight with them as you both listen, ultimately, the best gift you can give to your plants is not the beats you play, but the time you spend together.

best ofgrowingmusic
September 06, 2021
Written by Pedro Bernal
Save for later
Start saving articles by clicking the heart icon and you'll find them again in your profile page.

Get 20% off premium weed and discover the latest products, news, and deals in cannabis.
September 06, 2021
Written by Pedro Bernal