This Is How Much Legal Recreational Weed Will Cost In Canada

One of the Canadian Liberal government’s biggest reasons for wanting to legalize cannabis was to get rid of the black market. 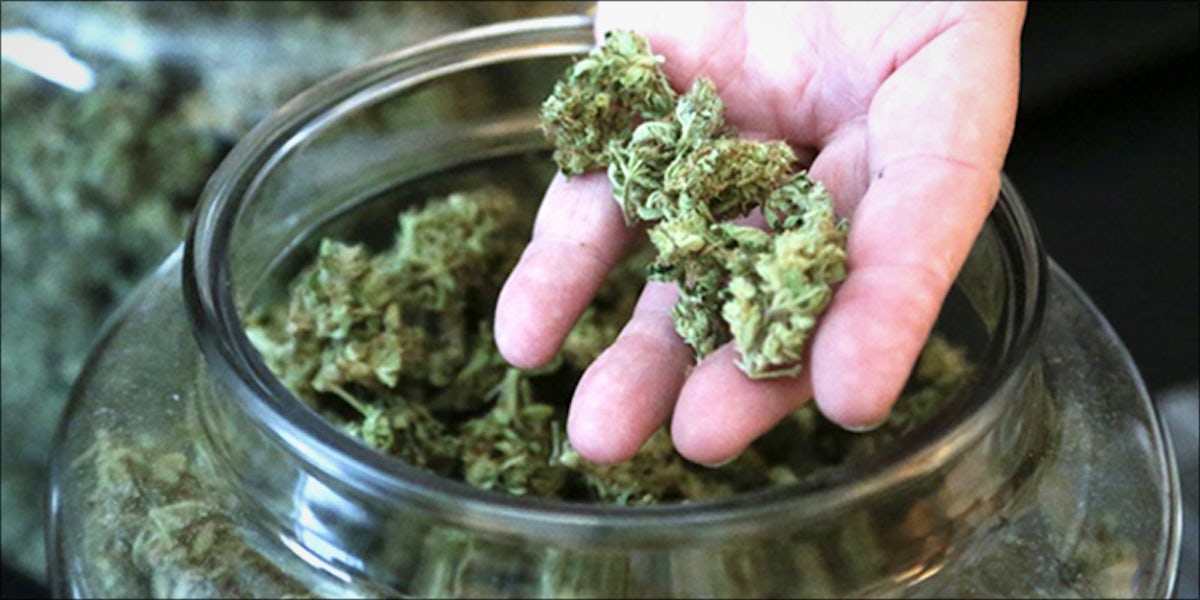 One of the Canadian Liberal government’s biggest reasons for wanting to legalize cannabis was to get rid of the black market. This all seems well and good, but will the government be able to price cannabis cheap enough to get rid of it entirely? Well, it’s complicated. Provincial leaders from across the country will meet this summer to debate a key question about Canada’s soon to be recreational cannabis market – how much should Canadian’s pay for their herb?

The Libs are working on pricing

The Canadian Finance Minister Bill Morneau is yet to bring up the exact numbers for what his government plans to sell cannabis, but many have begun speculating. Morneau has admitted that the Liberals have started working on the logistics of a taxation system yet it’s not their top priority.

Taxation will follow those principles, so we will be thinking about how we can ensure that the taxation doesn’t generate a black market.

We will constantly be looking at how we can ensure that we get criminals out of the market and protect youth in the market. That’s our goal. – Bill Morneau

The Liberals have stated that maximizing federal income from cannabis will not be the priority when pricing cannabis, which to many, is a sigh of relief. The government would rather squeeze the black market out of existence by pricing cannabis appropriately.

9$/gram should wipe out the black market

A recent C.D. Howe Institute report concluded that 90 percent of the black market would disappear if cannabis cost only $9 per gram. This would bring in $675 million a year in federal and provincial revenues through sales tax alone, and hundreds of millions more if a cannabis tax is introduced.

The problems with premium pricing of federally regulated cannabis would jeopardize the legalization effort in its entirety. The thing that makes cannabis tricky to price is the fact that is isn’t very complicated to grow and sell from your own home.

If the government prices cannabis at $14-18/gram, then many citizens will just turn to either growing it themselves or buying from someone they know.

That’s the big difference between alcohol and cannabis regulation, with alcohol the government can make it quite expensive because the vast majority of Canadian’s wouldn’t want to deal with brewing their own supply.

Cannabis, on the other hand, can be grown with just a couple hours of research and limited resources. And because of the huge rise in cannabis use in the country, almost everyone “know’s a guy” these days.  So price accordingly Canada!

Get 20% off premium weed and discover the latest products, news, and deals in cannabis.
May 23, 2017 — Last Updated
Written by Lukas W