In addition to being a very common issue nowadays, anxiety can also lead to multiple other problems like insomnia. This is the story of how I finally got some sleep. Created with Lunchbox Alchemy CBD. 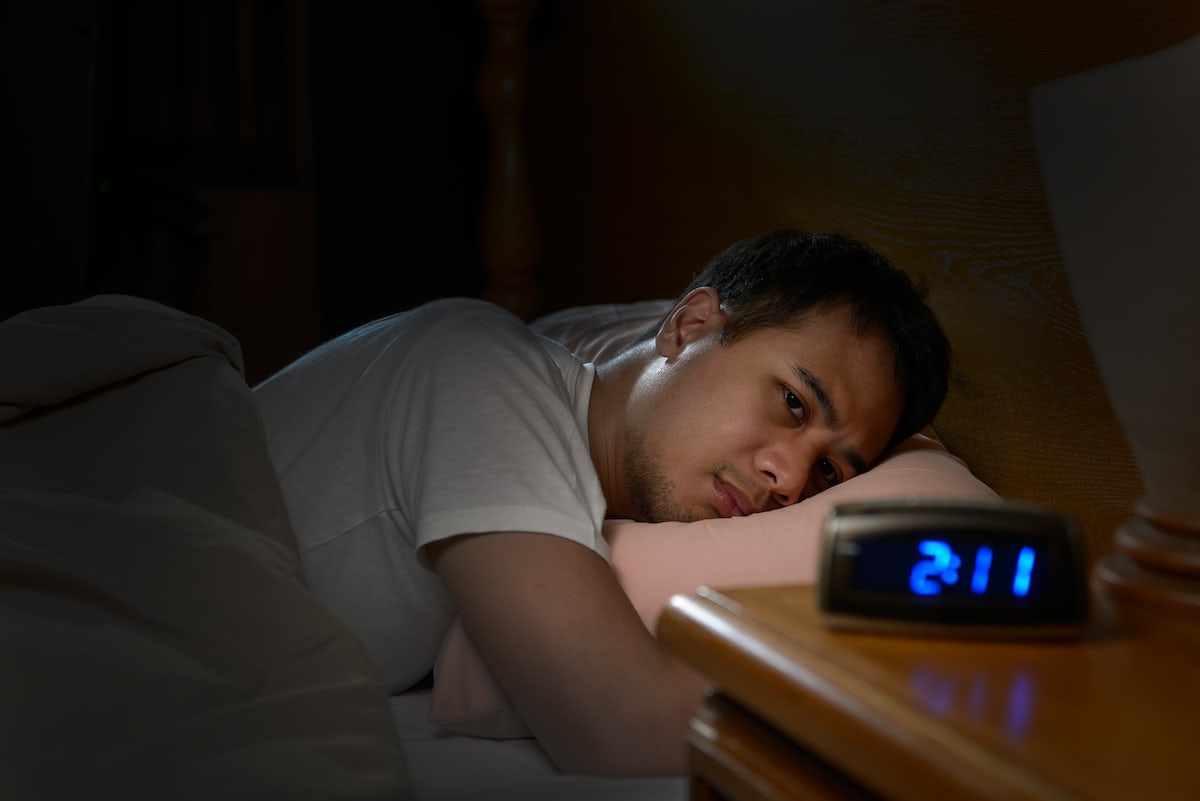 So here’s the thing.

Anyone who’s ever felt anxiety of any sort will have probably tried to compare how they feel to how other people seem to live their lives. If you have, chances are you’ve told yourself something along the lines of “Everybody else seems to be doing just fine”.

Which in my experience is not necessarily true. Sure, some people are doing better than others. But everybody has something to worry about.

This isn’t any doctor’s advice or anything of the sort. None of us here are qualified to give medical advice, but I’ve definitely been at a spot in my life where anxiety was a 24/7 kind of thing for me.

I’ve never been diagnosed with clinical anxiety. But the sleepless nights thinking about menial stuff and trying to figure life out as I tried to sleep, only to turn around, pick up my phone and find it was already 6:00 am are a pretty clear indicator in my eyes.

The good news is that the days when this was a daily thing are far gone.

How Did I Achieve It?

It was definitely not a thing that happened overnight. Especially because the night was a time of day I would take to wallow in my own preoccupations. Life was good, problems were not all that serious, but that’s how anxiety works (in my experience); it takes something small and makes it seem like it’s a huge deal.

Step one for me was to accept that these were fits of anxiety. Once that was done I was able to put a plan into action.

Sure, I needed study time. But all work and no play is and was a path to misery. So I started running and playing more futbol (that’s Spanish for soccer). I was doing something physically exhausting every day. That immediately helped me get a more restful sleep. The anxiety was still there, but at least I was getting some additional hours of sleep in.

The problem was now feeling crappy because I was sore all the time. On top of the fact that I was falling asleep in class now. Which was a time where I was not thinking about sleeping, so sleeping seemed to come easier to me during class… to be expected, right?

Weed helped, definitely. But not as much as CBD.

At the time there was no such thing as Lunchbox Alchemy CBD. A trusted brand I could rely on to give me my necessary CBD fix. The truth is, I didn’t even know what CBD was.

That’s where grandma comes in:

After serious knee surgery, the only thing that seemed to calm my grandmother’s knee pain was CBD cream. At the time we just called it ‘marijuana cream’. The point is, it worked.

I was now getting some sleep in and also finding relief from physical pain. CBD played a role in it, but the most important thing that happened was a change in attitude. In my personal experience, it’s really all just about what you do for yourself.

Years later (now), we have an incredible array of cannabis products and brands like Lunchbox Alchemy CBD make it super easy to navigate the waters of what can be a complicated plant to understand. They even offer a CBD gummy product with a formula that specifically promotes better sleep. But that’s not all, they also have a Daily Gummy formula and another one that promotes Relief.

This gives you an ample product lineup to choose from, regardless of whether you’re looking for better sleep, relief from muscle soreness, or just an overall healthier, happier lifestyle.

All I can really say is, find what makes you happy, do it more often, and experiment with CBD if that’s something you’re into.

anxietyCBDgummiesinsomnialearnreliefsleep
June 14, 2021
Written by Simón Cartagena
Save for later
Start saving articles by clicking the heart icon and you'll find them again in your profile page.

Get 20% off premium weed and discover the latest products, news, and deals in cannabis.
June 14, 2021
Written by Simón Cartagena