There is a groundswell of legal hemp farmers across the United States, but many fall victim to scams. 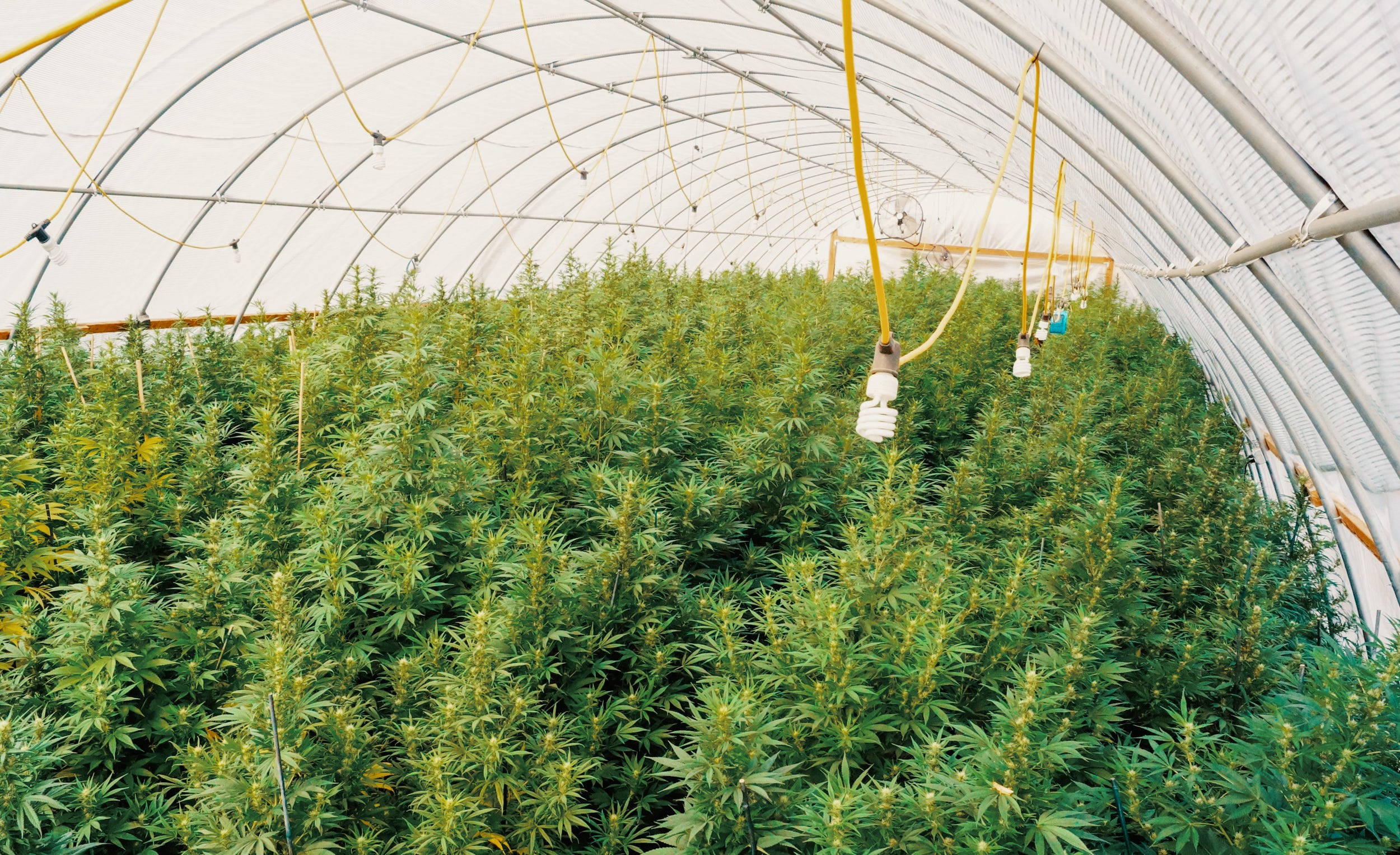 It’s been said that one of the hardest parts about industrial hemp cultivation is getting farmers to believe how much money they can make from it. “Farmers are making 400 bucks an acre, if they’re lucky, on corn or alfalfa,” says Bodhi Urban, founder and head breeder of High Grade Hemp Seed Co (HGH), a leading producer of boutique feminized seeds geared for CBD field production. “With our hemp genetics, they can do 20 to 50 grand per acre.”

It’s these soaring profits that have driven many large scale agricultural farmers to make the switch to industrial hemp. In many cases, even former recreational cannabis cultivators have chosen to switch sides.

For these farmers, the switch to hemp was not only precipitated by plummeting cannabis prices and red tape, but the comparative cost at which a hemp farm can be established. In Oregon for example, licenses to grow cannabis can cost farmers as much as $6,000. In contrast, industrial hemp certifications are only $1,300.

For other large scale farmers who grow traditional crops like corn and soybeans, hemp offers a chance to diversify their crops and start bringing in big profits again. “Whereas corn and alfalfa farmers were essentially breaking even from farming and working extremely hard this year,” says Urban, “with the proven genetics we’re now distributing, they now have an opportunity to start making money again.”

To anyone who knows the plant well, the lucrativeness of hemp farming is no surprise. Hemp is nearly unparalleled in its versatility and can be used to make everything from raw building materials, to paper, or to fuel. The utility of hemp has never been the issue. Rather, it’s hemp’s former legal status that, as Urban puts it, “has deprived the agricultural crop of farmer access.”

The legality of hemp—and by extension, its chemical compounds, like cannabidiol (CBD)— has long varied from one state to the next. The federal government, for its part, long maintained a wholesale ban on the entire cannabis plant, which is considered a Schedule I drug under the Controlled Substances Act.

But late last year, everything changed when President Donald Trump signed the federal Farm Bill into law, legalizing industrial hemp. According to the federal government, hemp is now defined as any “Cannabis Sativa L” plant with THC levels below 0.3% on a dry weight basis. As a result, other cannabis compounds like CBD, when produced in compliance with state and federal regulatory frameworks, are also legal.

The newly legal status of CBD has become one of the most lucrative and talked-about outcomes of hemp’s legalization.

CBD is a cannabis compound much like THC, except it does not have any psychoactive properties. Early research suggests that CBD can be used as a treatment for such wide-ranging conditions as anxiety, inflammation, epilepsy, and more. But it’s also become an increasingly popular product in the health and wellness industry, with companies now selling everything from CBD face creams, to daily CBD supplements, and even CBD infused coffee.

Some analysts predict that the legal CBD market could be worth more than $20 billion by the year 2022. Farmers on the cutting edge of this trend have realized that all of this CBD has to come from somewhere, and hemp producers who can help meet this growing demand are in a position to make a lot of money.

It’s no wonder that some farmers have called the law allowing for legal hemp cultivation the biggest thing to happen to agriculture in their state in their lifetimes.

For an industry-wide change of this scale, however, there are bound to be a few snags along the way. A group of Oregon farmers learned this the hard way after purchasing seeds that were labeled as feminized—necessary for producing CBD—but which ended up producing a significant number of male and hermaphroditic seeds with low levels of CBD. These farmers are currently suing the seed distributors for $21.2 million in damages.

It’s these types of snags that Urban says he created HGH to help farmers avoid, by offering certified, lab-tested feminized seeds that reach female ratios upwards of 99.85%—virtually guaranteeing an all-female crop. On top of this, HGH puts their seeds through extensive trials to select and breed high-quality phenotypes that produce plants with uniquely flavourful terpene profiles—an important differentiating factor for those looking to use a harvested hemp crop for CBD production.

“I don’t want to pretend that it’s just as easy to grow as corn,” says Urban. “But I do want to let farmers know that with the right field prep approach, the right genetics, and maintenance game plan, that hemp can be harvested successfully and managed just like any other row crop—except that it’s worth much, much more.”

Get 20% off premium weed and discover the latest products, news, and deals in cannabis.
February 11, 2019 — Last Updated
Written by Rob Hoffman