Prohibition Is A Violation Of Your Human Rights

There are certain innate human rights that are born into each one of us. They can be denied, but they cannot be taken away because they were never given. 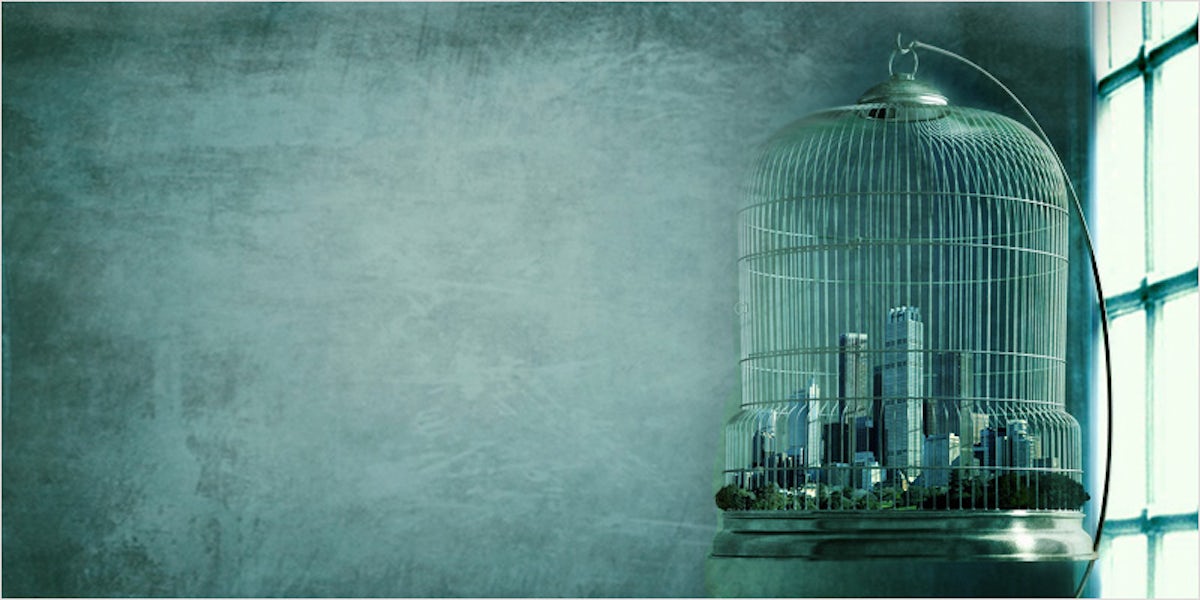 There are certain innate human rights that are born into each one of us. No matter whether we are man or woman, gay or straight, black or brown or white. It doesn’t matter where we live, or under which flag our people our people stand. These rights are the ones we give ourselves, as living, sentient beings. They can be denied, but they cannot be taken away because they were never given. They just are.

If we were to forget all laws, all nations, and sit down with each other to draw up a code of conduct by which to live, there are basic principles on which virtually everyone can agree.

In this simple duality, all law is simplified. Do what you want, as long as it doesn’t harm others, or prevent them from doing what the want. It’s that simple.

Yet in governments today, there are hundreds of thousands of laws. Few people, if any, know every single one, let alone agree. Each of these laws has a penalty, and the basis of any penalty is an infringement of your freedom. Fines or jail. Or death. Why are laws so complex?

The erosion of freedom

Freedom is a word that gets tossed around a lot. Protect our freedom, fighting for freedom, let freedom ring. But for every law, a little of freedom is chipped away. The most basic principles of what we view as our freedom involve protecting what is ours, and our ability to make our own choices.

But slowly, over many years, our freedoms have been slowly eroded away, and like the proverbial frog, we don’t realize it until it is far too late.

To cook and eat a frog, you don’t want it dead. You want it fresh. You keep them alive until it is time to cook them. But you don’t simply drop them into hot water, they will jump out. Instead, put them in cool water and gradually heat it up. They will sit there, getting hotter and hotter, and cook before they even realize there is something wrong.

Should another tell you what to eat and not eat? No. That is a choice that only affects you. The freedom of ingestion is so simple many don’t even think of it. But that is what cannabis use boils down to. It is your body, why should you be at risk of having your belongings seized, your liberty stripped away, or even bodily harm and death at the hands of enforcers because of your personal choice?

It is an unjust infringement on your liberty.

Both guns and cannabis are in the same boat, more so than any other comparison between cannabis and anything else. Both are under constant attack by those who wish to take them away from us “for our own safety“. Yet neither one is any better off for being illegal.

Take away the freedom of everyone to have guns, and only criminals will have them: those who would exert control over others by force, whether in a gang of thugs or gang of police. Take away the right to choose cannabis and both those elements control you as well.

I grew up in a family where my grandfather had a sign on the wall that read:

You would do well to treat every person with the respect due an armed man.

Perhaps it is for that reason that I grew up to respect other people’s right to live how they want, and believe what they want, whether I agreed or not. You cannot prevent people from exercising free will without making them slaves. Take away a person’s right to choose, and that is what they are. Take away their right to defend themselves, against any

We cannot prevent people from making poor choices if that is what they truly want to do. You have seen The Matrix and Minority Report, right? Just look at alcohol prohibition, because it worked so well. To do that is to take away free will. Instead, we have to hope for the best and prepare for the worst. That is life. We have to understand the difference between protecting ourselves, and infringing on others.

We have to understand the difference between protecting ourselves, and infringing on others.

I stumbled upon a video many months ago that delves into why both of these issues are equally important, and equally tied together. The War on Drugs has allowed for greater destruction of our liberty that anything in modern times. It led to the War on Terror, another so-called fight against inanimate objects and ideas. It laid the principle for so many dark roads ahead that I hope we never turn down, but the car already swerves in that direction.

It led to the War on Terror, another so-called fight against inanimate objects and ideas. It laid the principle for so many dark roads ahead that I hope we never turn down, but the car already swerves in that direction.

Take the time to watch this excellent piece, and realize that we need to stand together. Cannabis legalization is about more than a plant, and guns are about more than killing. One is a tool for well-being, and the other is the tool to protect it.

This is my belief, not necessarily that of others, HERB included.

After watching the video, what do you believe? Are we headed toward a brighter future or a darker one? Can we change the course before it is too late? Share your thoughts on social media or in the comments below.

Enjoy the latest and greatest from Herb, enter your email below to get exciting cannabis updates delivered to your inbox.
June 28, 2016 — Last Updated December 17, 2019
Written by Christopher Teague