This is an article about how technology has changed weed and what tech gadgets you can use to make your weed experience even better. Created with G Pen. 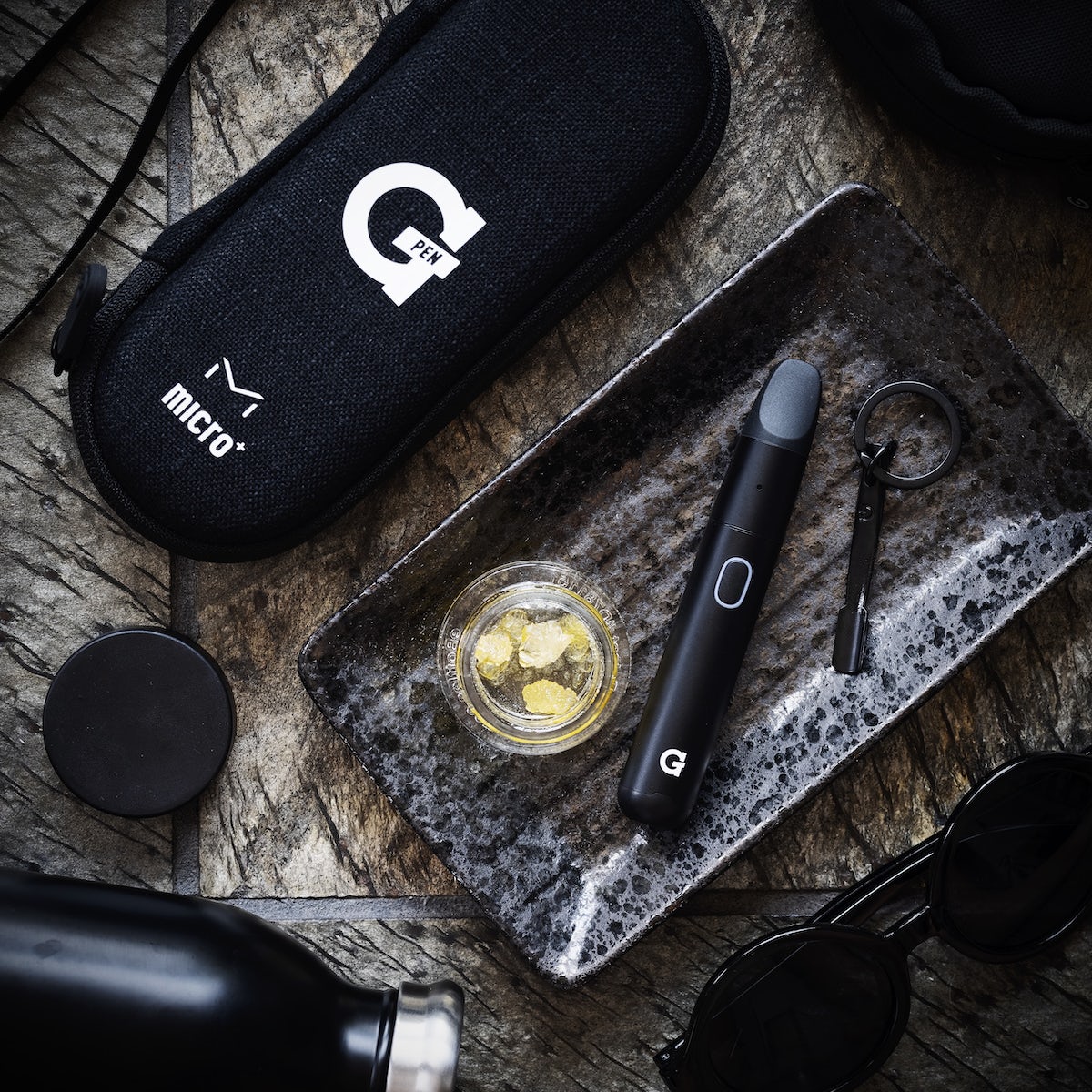 There has been an unbelievable change in the cannabis industry in the past few years, and in cannabis culture in general if you really think about it. It was not long ago that the only options you had for consuming weed were smoking or weed edibles.

Even weed edibles weren’t that big of a thing either until 10 or 15 years ago when the internet made a real appearance and globalized the world. Before that, it seemed like edibles were a thing that only real stoners knew how to do. At least that’s how it seemed like for me; a child of the 90s.

The whole landscape in the weed industry has changed so drastically that it seems hardly believable. Take it from my perspective:

I grew up in a world where showing up at someone’s house unannounced was normal. Then it slowly became that you had to pre-announce yourself using a cellphone. Then it migrated towards text messages. And now we have a bunch of ways we need to communicate our presence before we can even think about seeing our friends.

From Joints To Tech

Tech is no longer just something you use to communicate with people and keep track of what your children are doing. It is something that has slowly made its way into every nook and cranny of our daily lives.

One of the ‘nooks’ that is most notorious to me, and if you’re reading this it probably is to you as well, is the way we smoke weed. What’s even crazier is that we don’t have to smoke weed unless we want to anymore, or spend a while in the kitchen making edibles for that matter.

Even if our choice is to make edibles, there are cannabis concentrates specifically designed to be added to any recipe. This is all possible because of technology.

Extraction tech has enabled manufacturers to take cannabis harvests and submit them to processes that take the cannabinoid from the plant and isolate them into products we can consume in many different ways. We usually call these concentrates, extracts, or oils.

Some of these oils are designed to be eaten like any other edible, as we mentioned before already. Others are meant to be absorbed by the body through the pores under your tongue, this is called sublingual application. And others are meant to be vaporized and inhaled as you would the smoke from a joint.

This has all been made possible by extraction tech.

But that’s not where weed tech ends. Companies like G Pen are home to some of the most advanced and user-friendly vaporizers in the market today. Vaporizers are devices that can take ground flower buds, concentrates, or both and heat them to the point where the cannabinoids inside them turn into vapor. 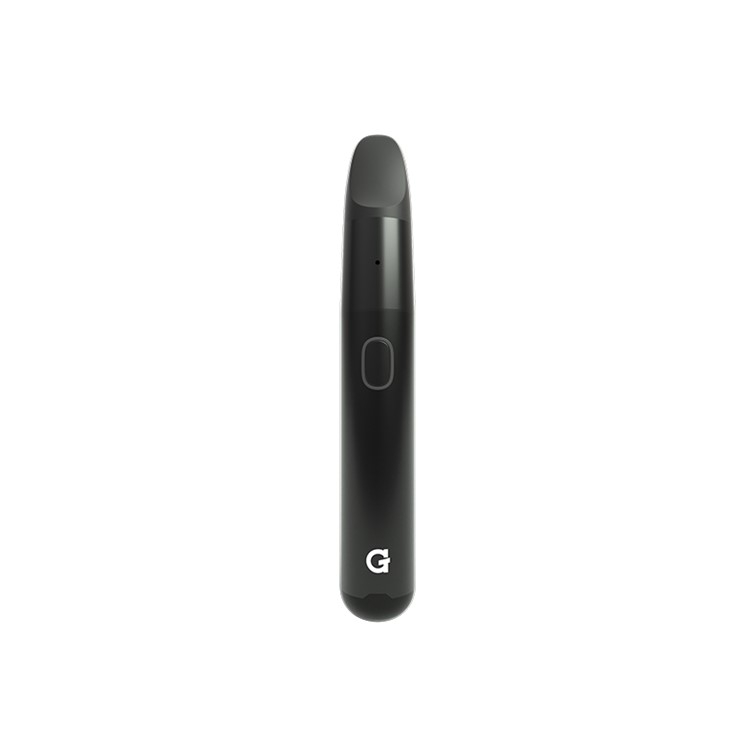 G Pen manufactures exceptional devices like the Micro+. A concentrate vaporizer designed to be extremely portable and discreet for the on-the-go toker. The Micro+ comes with a powerful battery, 3 heat settings, and a dual-channel airflow that provides maximum insulation and cooling of the vapor.

The Micro+ comes equipped with USB charging ports, durable outside housing that will not break easily, and a big concentrate tank that allows you to take this nifty device on long hikes and trips. It was launched on August 27th this year and is the latest and greatest of all G Pen Vaporizers. But the best thing about it is that it can be all yours for under $80.

Devices like the G Pen vaporizers provide access to an incredible way of inhaling cannabis without having to take in smoke or risk inhaling plant residue into your lungs. So if you don’t know about them enough, make sure you visit their website and get take a look at all the incredible offers they have.