The Unexpected Advantages Of Using A Vaporizer

An alternative that feels just like smoking, but isn’t smoking. You just have to charge it, pack it, and carry it around anywhere you like. Puffing on it like a cig but without the whole power of the smell from smoke or the coughing that goes with it. Created with DaVinci. 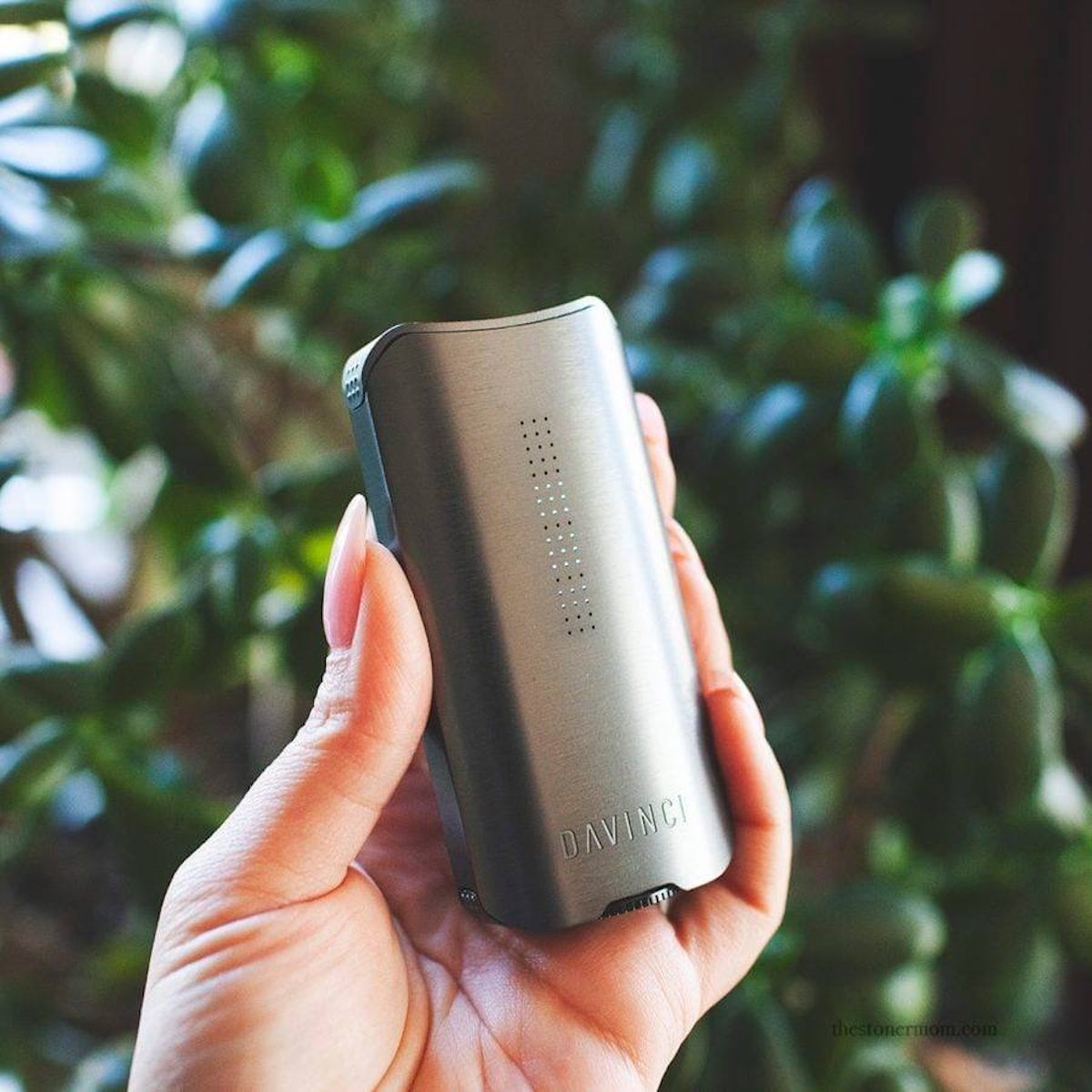 When you first started smoking weed, it was probably for the same reason that most of us did; somebody at a party passed you a blunt, or perhaps it was a fun trip to Amsterdam or the New Amsterdam (a.k.a. California).

So you tried it, you liked it, you got hooked, and now your life is better. That’s what happened with me at least, so I assume your story looks somewhat similar to that.

If so, you were probably years into smoking weed when you finally thought to yourself; “Weed is good and all, but smoking probably isn’t that great for your body”. Plus, who are we fooling? We’re not getting any younger and the same thing goes for our lungs.

So you decided to take some edibles, nice, those are fun. But a bit trippy and not sustainable for many people. Plus, having something to puff on just feels like a ritual anyways.

Then something happens, and companies start extracting cannabinoids from cannabis. Making concentrates and all sorts of gooey-looking products that you can vaporize and inhale as if it were smoke.

But in the beginning, you could only use them with big, inconvenient, glass water pipes. Fun and all, but again, not good if you feel like smoking on the go.

Then word starts getting around about this alternative that companies like DaVinci are making. A way that allows you to vaporize your concentrates on the go without having to use a blow torch to heat it up.

They called it a vaporizer.

An alternative that feels just like smoking, but isn’t smoking. You just have to charge it, pack it, and carry it around anywhere you like. Puffing on it like a cig but without the whole power of the smell from smoke or the coughing that goes with it.

And if that were not enough, things got even better.

Vaporizing means that you are not burning the material you will inhale. Meaning you create vapor instead of smoke.

Vapor alone provides many benefits when compared to smoke. For starters, vapor lacks the carcinogenic properties of smoke. Sure, some vaporizers could create smoke, in fact, some of them have a bonus feature that mildly combusts flower. But that’s totally up to you and your taste.

Products like the IQ2 and the MIQRO are built to avoid that. DaVinci products specifically are some of the best vaporizers in the world, so expect nothing but precision heating that does exactly what you expect it to do.

Another advantage that comes with DaVinci’s design is their use of Clean First Tech. A type of build that ensures the manufacturer uses only pure material that doesn’t leave any undesirable flavors and impurities in your vapor. Therefore, resulting in an increased respiratory safety standard that generates absolute peace of mind.

Smoke can make you cough harder than vapor ever could, leaving your throat feeling sensitive right after or even for a few days. Vapor doesn’t do this.

Possibly the most amazing advantage of vaporizing is that it feels just like smoking but less overwhelming. On the personal side, I feel like vaporizing allows me to control my cannabinoid intake a lot more accurately and makes the whole experience more controllable. Which in turn makes it more enjoyable.

Vaporizers come with different temperature settings that allow you to play with the potency of your inhales. Unlike a joint, which has a single option.

First, you fill the heating chamber with concentrates or ground cannabis flower. In both cases, the chamber gets hot enough to vaporize the cannabinoids, but not hot enough to burn/combust the material.

In the case of concentrates, conduction heating usually works best. As for dry herb, convection is often the best option.

Dry herb can be vaporized because ground weed has trichomes sitting on its surface. Invisible to the naked eye, trichomes are small crystals filled with most of the cannabinoid concentration found in the plant. As the chamber of a vaporizer heats up like an oven, it can vaporize those trichomes without combusting the leaves.

vaporizersvaporizing
June 24, 2021
Written by Simón Cartagena
Save for later
Start saving articles by clicking the heart icon and you'll find them again in your profile page.

Get 20% off premium weed and discover the latest products, news, and deals in cannabis.
June 24, 2021
Written by Simón Cartagena