Now Reading:learn | Weed and Social Media – Are You Safe? 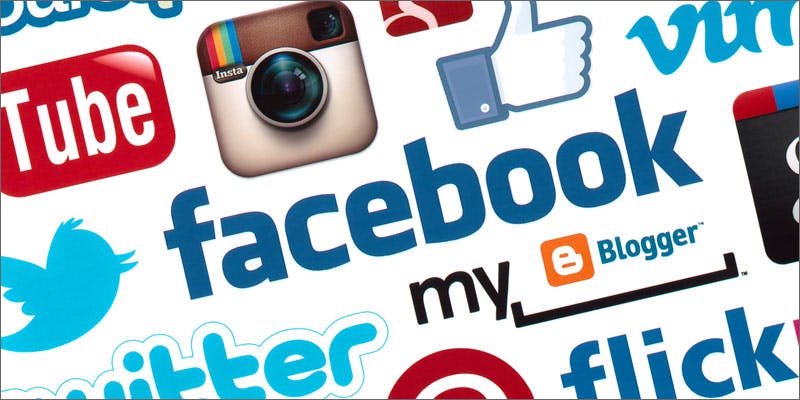 Weed and Social Media – Are You Safe?

Think twice before you post your next marijuana photo or #(insert weed reference), because the pesky agents at the DEA are most likely creeping on your profiles.

Think twice before you post your next marijuana photo or #(insert weed reference), because the pesky agents at the DEA are most likely creeping on your profiles. 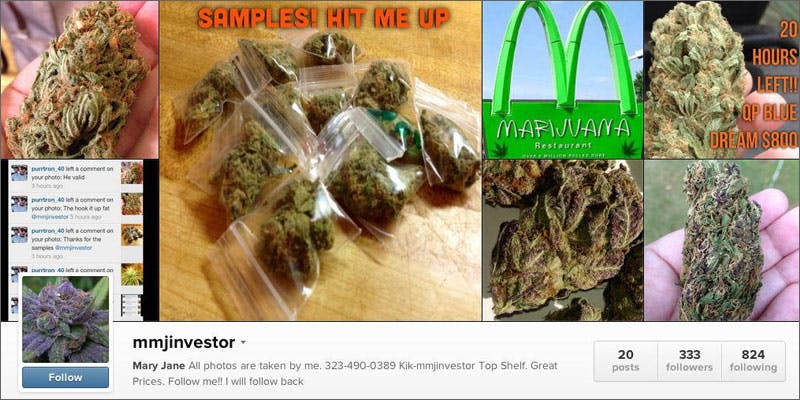 According to the DEA report, disapproval of marijuana use by high school students is decreasing. The DEA who fears marijuana use like an elephant fears a mouse, must now be petrified that young Americans are starting to disagree with their persecution of marijuana. What better way to spy on young Americans than social media? After all, the majority of social media users are between the ages of 16-29.

I imagine the DEA’s idea to start spying on social media accounts went something like this.

“Hello agents, I know you are all tired from tearing marijuana plants from the ground—you are probably a little stoned too, I know I am. So, I propose this: Lets buy some computers and comfy chairs and start searching for marijuana pictures on social media accounts—you guys are surfing the web all day anyhow. Now, we can use government resources to surf the web, do our jobs and get paid!”

Of course this conversation is just speculation, based on the past behaviors of the DEA, but to disguise their desperate attempt to make marijuana arrests through Instagram leads the DEA did say this:

“Social media reflects how younger people perceive marijuana use as evidenced by various Internet searches that demonstrate minors using marijuana publicly and with impunity. Social media users of all ages, but primarily younger individuals, have posted hundreds of thousands of photos of themselves with marijuana products on various social media sites; these photos are associated with hashtags that represent marijuana (e.g. #420, #710, #BHO, #dabs). In 2014, approximately 1,200 new photos and videos were posted to Instagram® each day associated with the hashtag #BHO, a slang term for marijuana concentrates.” 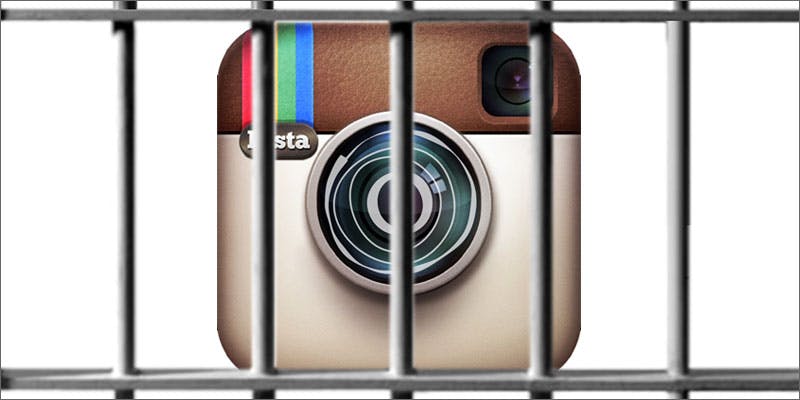 The DEA does not limit their snooping to just clicking through your pictures—they will also message you. Last year, the DEA created a fake Facebook profile but used photos from a real woman that they knew was involved in a drug ring. They posed as the woman and messaged other users to entice them into breaking the law. This invasion of privacy is disgusting.

“I think sometimes social media can confuse people’s privacy intuitions,” Jay Stanley, senior policy analyst with the American Civil Liberties Union, told VICE News. “We’re carrying out conversations that once would have been private, on public forums. That’s been a big assist for law enforcement.”

If you live in a state that has legalized marijuana you are not completely safe. Though it is not technically illegal to post pictures of your marijuana stash or grow room, the DEA is still watching. Be sure that everything in your photos is compliant with your state’s laws.

The days of DEA agents terrorizing the marijuana community are numbered—let’s not make their remaining existence any easier.

Should the DEA be allowed to snoop on your social media accounts? Let us know what you think.