Why Cannabis Could Be The Best Way To Regenerate The Planet 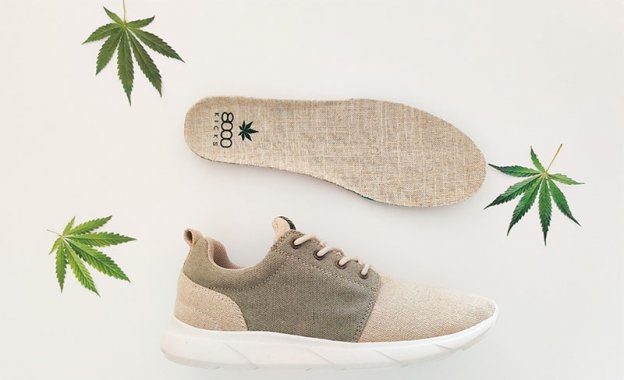 In 2017, a graduate student in plant biology at Colorado State University began cultivating hemp plants in a specific soil mixed with varying doses of selenium. Selenium occurs naturally in most western regions in the United States, but its downside is the harsh environmental pollutant it emits when produced in excess through industrial and agricultural practices.

Gavin Stonehouse, the graduate in charge of the experiment, wanted to examine just how much selenium his hemp plants could handle without damage. If these hemp plants survived, this would help validate how industrial hemp naturally cleans soil contaminated with toxic substances. This process is typically known as “bioremediation” or “phytoremediation.”

The results have yet to be published, but Stonehouse and his advisor, CSU professor Elizabeth Pilon-Smiths found that the early evidence is quite promising. Stonehouse told Rolling Stone Magazine that the plant was “super tolerant” of selenium while emphasizing that not a single plant died. Still, a few showed signs of stress when met with higher doses of selenium.

This not only proves that hemp has the potential to create healthier soil, but it falls in line with how humans have used hemp for thousands of years thanks to its industrial, nutritious, and medicinal benefits. Hemp can be used to eat extra protein; it can treat pain and inflammation and make oils, clothing, rope, and paper. In more recent news, it can clean our soil of toxic and hazardous substances.

“If you can clean up the environment and still get a commercial product,” Stonehouse said, “you are killing two birds with one stone.” If you’re wondering where the term “phytoremediation” came from and why we never really hear it, it was first coined by scientist Ilya Raskin who tested hemp’s ability to suck up heavy metals from contaminated soil near Chernobyl in the 1990s.

According to Raskin’s team member Vyacheslav Dushenkov, the experiment was incredibly successful. “For the specific contaminants that we tested, hemp demonstrated very good phytoremediation properties,” he explained, reported by Rolling Stone.

The United States has quite the history with marijuana; for decades, thousands if not millions of activists have attempted to normalize the plant and destigmatize it to prove further why we use it in the first place.

Before legalization in some states, we expected hemp to act as a gateway to the legalization of the so-called “gateway drug,” but instead, it was quite the opposite. Rather than hemp helping to legalize marijuana, legalized marijuana helped bring hemp back into the spotlight.

November 02, 2021
Written by BuzzMusic
Save for later
Start saving articles by clicking the heart icon and you'll find them again in your profile page.

Get 20% off premium weed and discover the latest products, news, and deals in cannabis.
November 02, 2021
Written by BuzzMusic
Save for later
Start saving articles by clicking the heart icon and you'll find them again in your profile page. 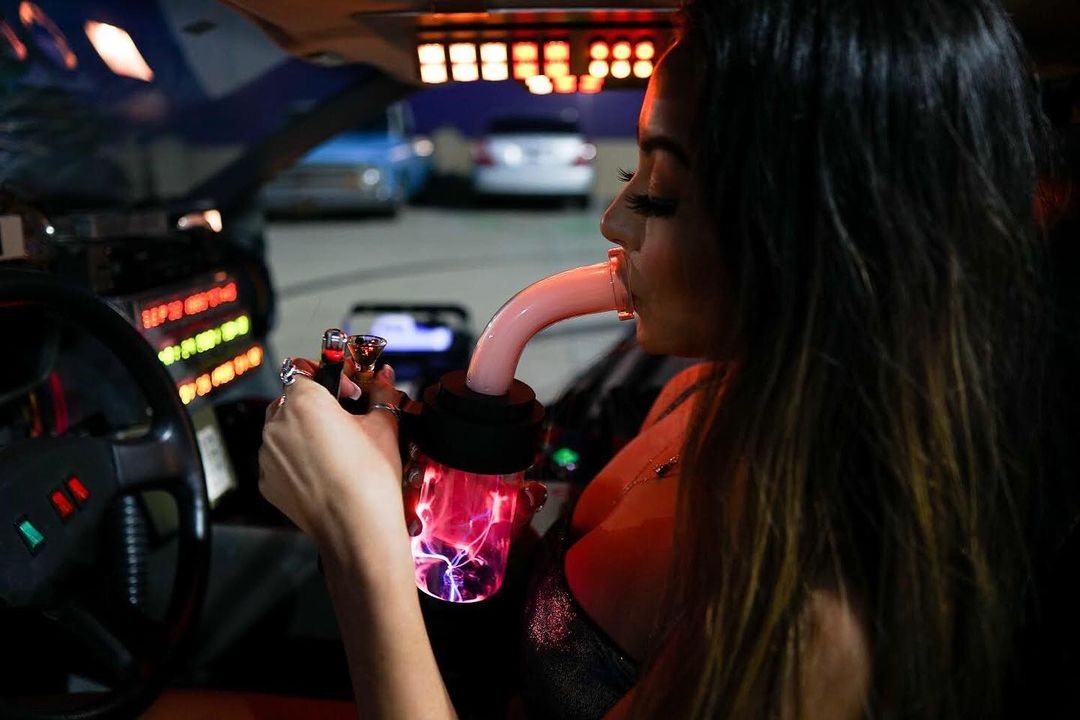 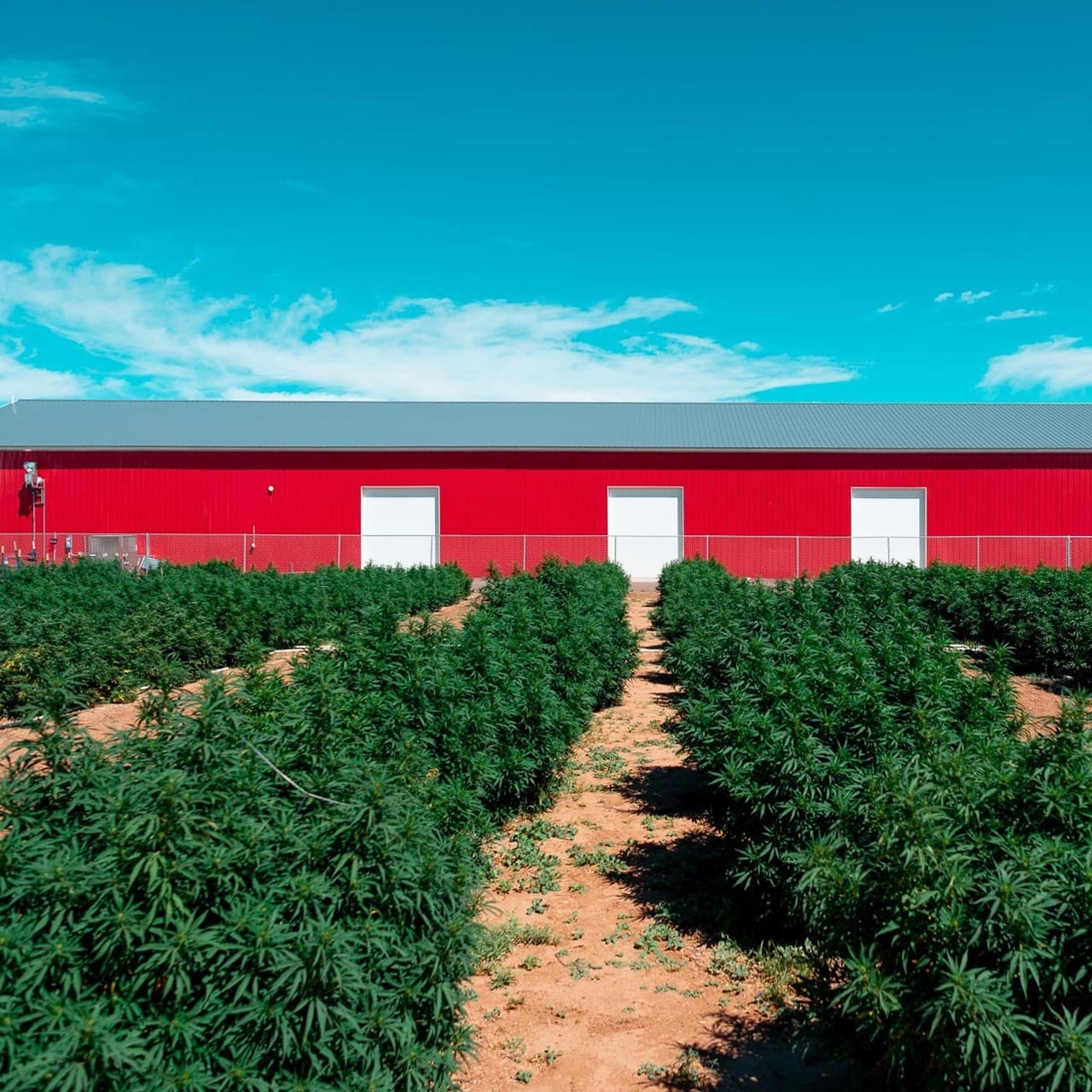