Why Quality Lab Tests are Essential to Buying Cannabis and Hemp

Here's why you should care about quality lab testing in your cannabis and what tests you should be looking for in yours. Created with Friend Leaf.
July 14, 2020
Written by Vinnie Sarrocco 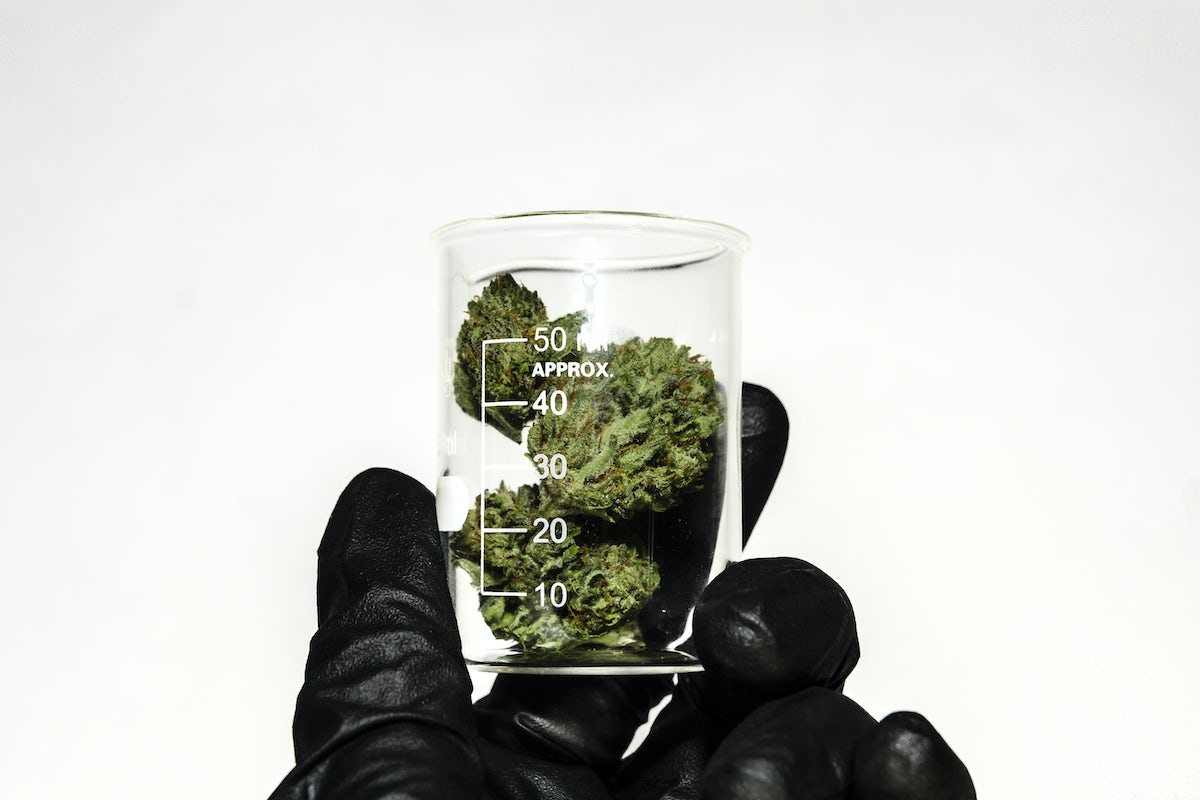 In the last decade, cannabis has made great strides towards becoming a mainstream product as its myriad of medicinal benefits have become more widely understood. The cannabinoid cannabidiol, better known by its acronym CBD, in particular has enjoyed a huge surge in popularity as markets across the world have been flooded with various CBD based products. However, as these markets have become further inundated with new manufacturers, many bad actors have tried to capitalize on the craze without providing accurate information about the cannabinoids they are selling. One study from 2017 reported that a whopping 68% of all CBD products they tested were mislabeled. Yikes!

Historically, medicinal products have been required to undergo meticulous testing to determine strength and formulate dosage information. Similar standards should apply to cannabis as well. Luckily, despite all the fake CBD products being peddled online and in gas stations, there are still manufacturers out there like the New York-based Friend Leaf, who are committed to providing quality cannabis products that have undergone rigorous testing.

First and foremost, lab testing is the only way to accurately determine the percentages of cannabinoids in a given batch of cannabis. This creates what’s referred to as a cannabinoid profile, and it’s extremely important to consumers for several reasons.

Take for example Lifter, a strain of hemp cultivated to be high in CBD and extremely low in THC. Consumers of these kinds of CBD rich strains are often purchasing them based on the fact they are just that—high in CBD while remaining low in THC. These consumers either don’t want, or explicitly can’t have, high levels of the psychoactive THC in their cannabis products. Without reliable testing methods, how can they be sure they won’t accidentally end up getting high?

A cannabinoid profile measures more than CBD and THC. It also includes several other types of cannabinoids like CBG, THCA, and CBN, which despite being less popular, can potentially affect the endocannabinoid system in many different ways—ways that consumers have a right to know about before they make a purchase.

The Biphasic Effect and Proper Dosing

For both medicinal and recreational cannabis users, proper dosing is vital. Most recreational users have experienced the unpleasant feeling of getting Too High™ at least once in their cannabis careers, and likely try to avoid it. For medicinal users, the stakes can be even higher. The effects of consuming cannabinoids, like CBD or THC, in large doses can actually end up becoming the opposite of the effects of low dosage consumption. This is known as the biphasic effect. For example, a few puffs of a joint may make a user feel relaxed and calm, whereas smoking the whole thing may heighten their anxiety.

In the context of CBD, one study has shown that low doses can create a stimulating effect, while high doses can create a contradictory sedating effect. With that in mind, one can see why proper dosing is of paramount importance to someone who uses CBD as a sleep aid, or someone taking it during the daytime. High CBD strains such as Special Sauce produce mental and physical relaxation and are wonderful nightcaps that will get you into a deep, peaceful sleep.

The proper dose of any cannabinoid is going to vary from person to person. Things like mindset, body mass, and tolerance all play a role in determining a consumer’s correct dosage. If that consumer is using a mislabeled or incorrectly tested product, then finding a consistent dose to fit their unique lifestyle can be near impossible. This is why accurate testing is absolutely vital.

Cannabinoids aren’t the only things these labs are testing for. Terpenes are the aromatic compounds that are naturally secreted in cannabis, and give the plant its distinctive smell and taste. For example, the terpene myrcene in Sour Space Candy helps give the flower its sweet and somewhat earthy flavor profile.

Some research has shown that terpenes do even more than just influence smell and taste, and can actually influence the way cannabinoids interact with the body. This is called the “entourage effect,” and it’s a big part of the reason why testing the levels of terpenes can give consumers more control over their cannabis experience.

Testing for Heavy Metals and Pesticides

Testing isn’t just about finding out the percentages of the compounds that should be in cannabis; it’s also about discovering the levels of unwanted contaminants that can find their way into the plant. The presence of pesticides or heavy metals can indicate that the cannabis was grown on contaminated land, or treated with potentially harmful chemicals.

Aside from pesticides, other more naturally occurring contaminants can end up in your herb. Cannabis plants, in particular, are highly impacted by their growing conditions. They absorb almost everything that’s in the soil. The ideal conditions for growing cannabis are also a model environment for the growth of certain molds and fungi. If these decomposers are allowed to grow unchecked, they can create mycotoxins that can cause a whole slew of problems in the human body. Other potentially harmful microbes like enterobacteria can wind up on the cannabis plant and produce a variety of symptoms in human consumers.

When it comes to CBD oils, it is very important to check where they come from. For example, CBD oils that come from China have been reported to contain heavy metals and other nasty contaminants. This is due to the fact that China does not have strict regulations and most of their oils are made from industrial hemp which has lower CBD levels and requires huge amounts of hemp to get the desired CBD level. This is why whenever possible, it’s best practice to purchase from a reputable manufacturer that tests for the presence of heavy metals, pesticides, mycotoxins, and microbials in all of their products.

Not all lab testing is created equal. When checking to see if a manufacturer does perform lab tests on their products, look to see if they are performing these tests themselves, or if they outsource to an impartial third-party. We like to assume that people are generally honest, but when it comes to laboratory testing cannabis, it’s always good to remove any potential biases.

It can also be enlightening to do some research into the third party lab itself. Check for any conflicts of interest, see what other manufacturers they partner with, and make sure that the lab is fully accredited for every test they perform.

For the average consumer of cannabis, the market can be difficult to navigate. Always check the brand website before purchasing, Be wary of companies that make no mention of their testing practices, or try to obfuscate lab reports. If a company has gone through the trouble, and spent the money, to comprehensively lab test their product, then usually that’s a fact they want to highlight. Look at the way Friend Leaf features bold and easy to find links to the full lab reports on all of their strains. Remember, the first step of using cannabis responsibly is buying cannabis responsibly.

Cannabis For You, Near You
Join the Herb community and get exclusive offers, early access to products, and good vibes.
July 14, 2020 — Last Updated July 29, 2020
Written by Vinnie Sarrocco