Now Reading:Learn | Edibles You Can Eat On A Gluten-Free Diet 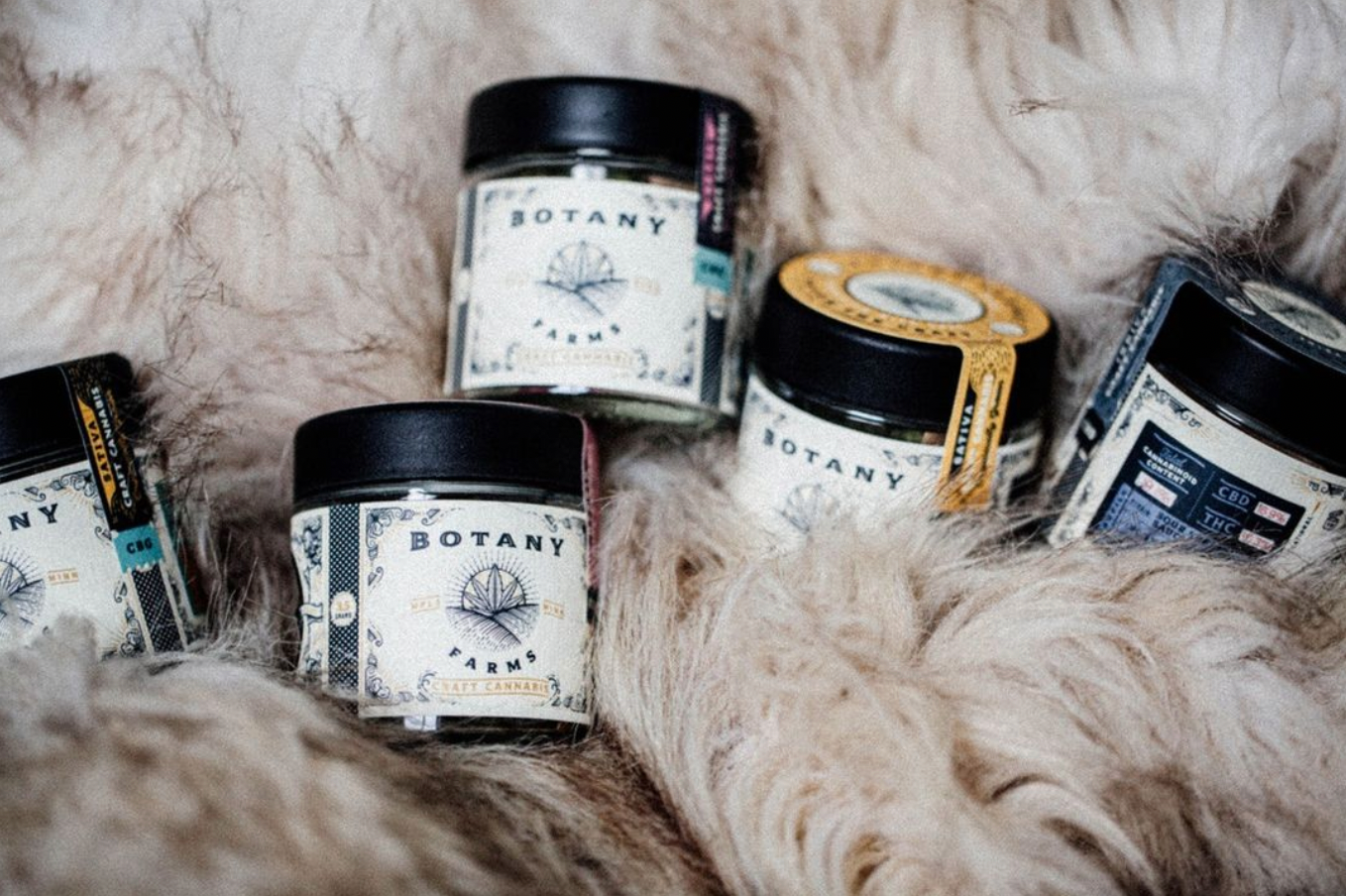 Edibles You Can Eat On A Gluten-Free Diet

Learn about edibles you can eat when you go gluten-free. 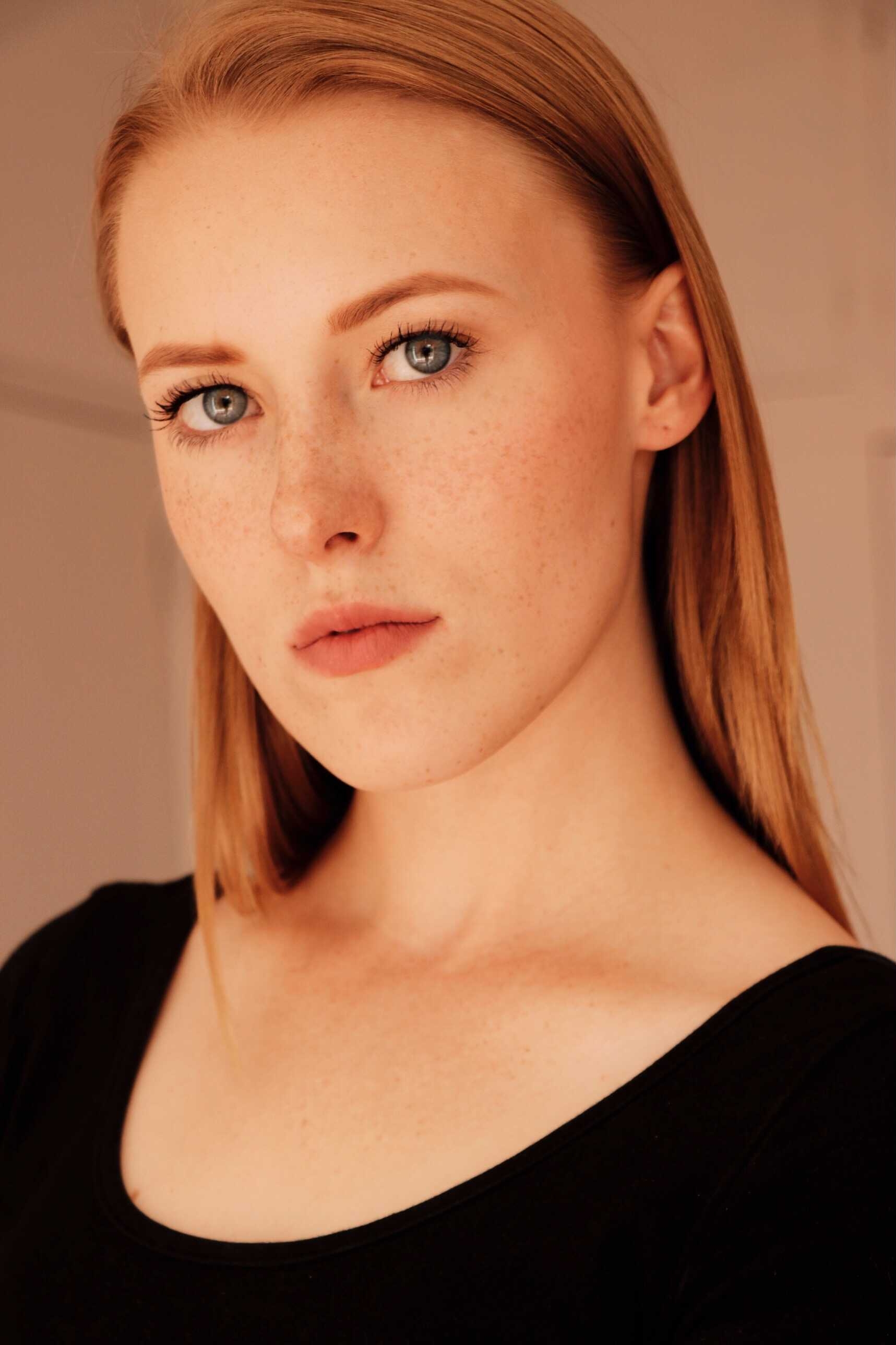 There’s so much to talk about in the modern world that nothing seems new anymore. However, we can be sure that there are growing communities within the country looking for products that suit their needs.

Within these groups, we find the gluten-free crowd. Based on a diet that excludes anything gluten-related like wheat, barley, and rye (that includes pasta, sorry). Gluten-free diets have been on the rise, especially since it’s been shown to help with the treatment of certain diseases that many struggles from. Even if you’re not under the guise of some disease, you can be aware of the many benefits that cannabis brings to the table, especially when it comes to the gluten-free products that Botany Farms offer.

More research is needed to close on all the benefits that a gluten-free diet can bring, but as far as research goes, all is promising. Here’s the thing: there are an estimated 18 million Americans estimated to have gluten sensitivity. That’s a lot, in case you’re wondering (like a lot). It used to be all connected to celiac disease, but nowadays there’s a spectrum of gluten-free consumers that are taking over the market.

Right now, gluten-free substitutes have been known to help with the following issues: 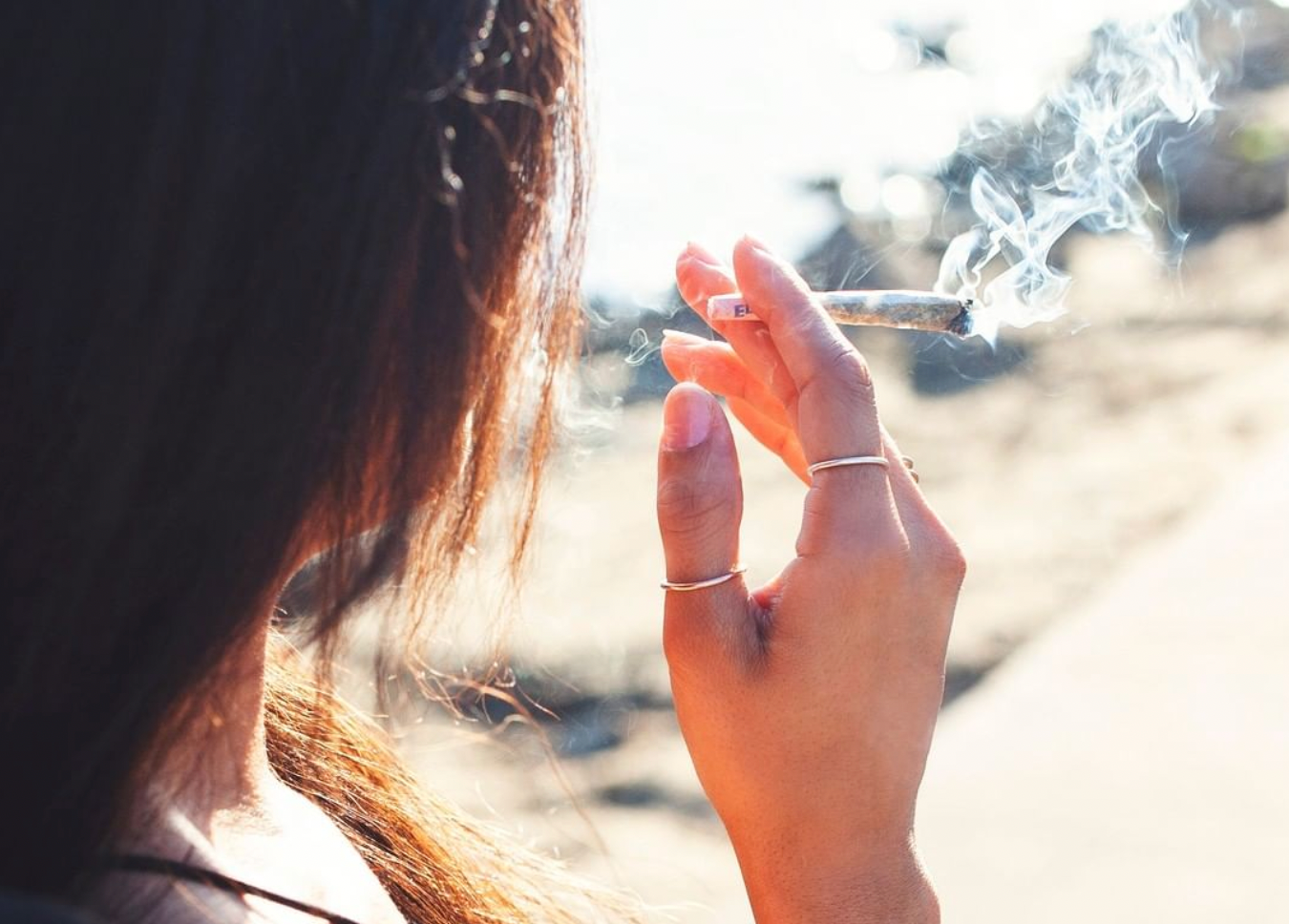 The good thing about adopting a gluten-free diet is that many alternatives have jumped into the cannabis market, including Botany Farms. They’ve promised to make the most of cannabis while making sure high quality is a must without making weed a totally mind-altering experience.

With the hot California sun underway, commitment towards the highest quality, fresh West Coast weed, and the passion for creating the best of the best, Botany Farms has created products that are understandably mindblowing. Plus, all their products contain less than 0.3% THC, which makes them federally legal and able to be sold across the nation. Thanks to the slow but undeniable growth of the cannabis market, Botany Farms has been carving its way into the weed world. 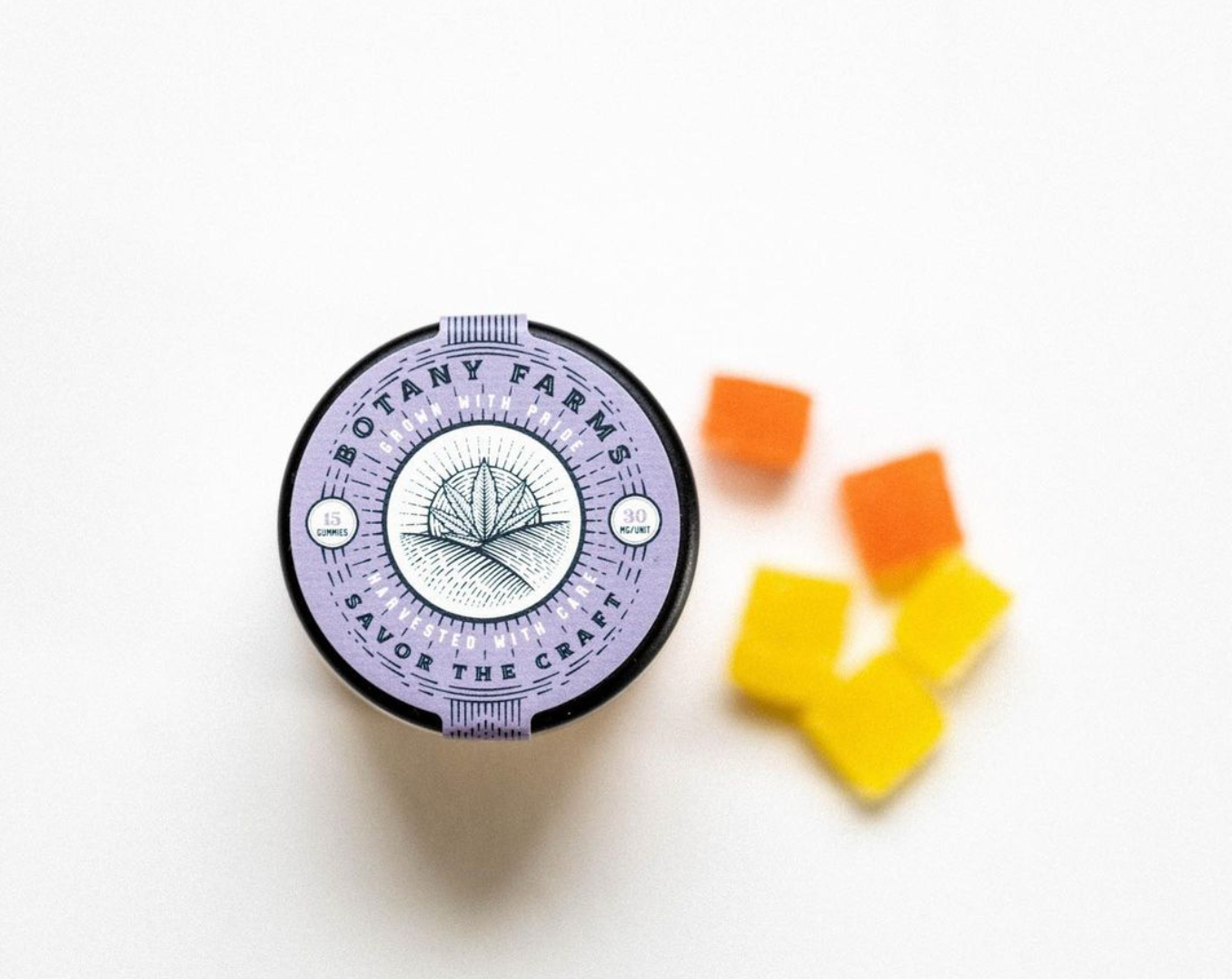 Botany Farms has a bunch of products that are gluten-free, and although that isn’t for everyone, it sure makes the most of the situation when it comes to cannabis. Let’s highlight some of our favorites.

The Delta 8 THC Gummies are everything you want in an edible that won’t have you high as a kite. With a hefty 30mg of Delta 8 and 2mg of THC, these fruity delights pack a punch without knocking you out.

These might look similar to the Delta 8 gummies, but Botany Farms’ Delta 9 THC Gummies are a lot more psychoactive (and still gluten-free!). With 10mg of THC and 14mg of CBD, these edibles will have you feeling relaxed and uplifted.

CBD is packed with benefits, which is why it comes as no surprise that so many people around the world use it to better their lives. If you’re on the search for gluten-free CBD gummies, look no further than Botany Farms’ CBD Gummies. These are definitely on our wishlist with a relaxing and reassuring 25mg of cannabinoids per gummy. 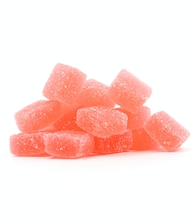