Now Reading:Learn | How Long Does Weed Stay In Your Blood? Does Weed Appear On A Regular Blood Test? 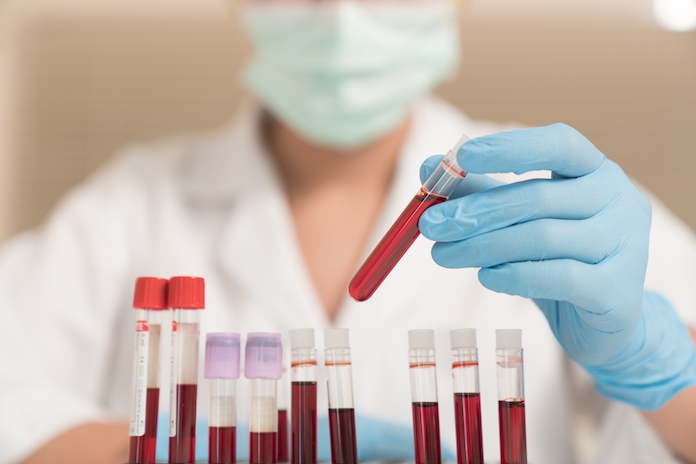 How Long Does Weed Stay In Your Blood? Does Weed Appear On A Regular Blood Test?

Fortunately for many, cannabis leaves the blood fairly quickly. However, if you are a regular consumer, things can take a little longer.

There are a few common reasons why people find themselves facing a blood test. In some recreational cannabis states, like Colorado, require testing to check for driving impairment. Insurance companies can require a blood test to check for a history of cannabis use or impairment. But, how long does weed stay in your blood? Here’s the scoop on how long to wait before a test and how to detox.

How Long Does Weed Stay in Your Blood? 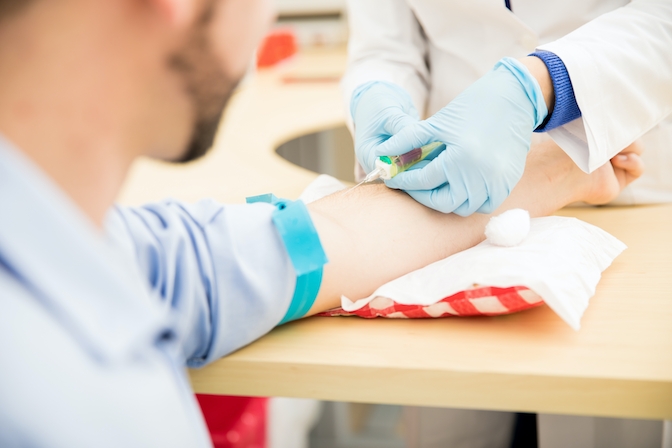 As a very general rule of thumb, cannabis stays in your blood for about one to two days after a single consumption. In heavy consumers, this can take up to seven days.

However, there are a few variables that may either speed up or slow down the amount of time cannabis compounds are present in the blood, including:

For moderate to heavy consumers, it is recommended to abstain from cannabis for at least one week prior to a blood test. Often times, tests do not look for the presence of the primary psychoactive in cannabis, tetrahydrocannabinol (THC) itself.

Rather, many look for the presence of a certain THC metabolite called THC-COOH. A metabolite is a breakdown product of THC.

When you inhale the herb, cannabis becomes detectable in the blood in high concentrations just seconds after consumption. The active compounds in the plant, called cannabinoids, are absorbed through the lungs and pumped through the heart, entering the bloodstream.

From here, the compounds have easy access to the brain, where at least one, THC, has a psychoactive effect.

Peak levels of THC in blood plasma are reached with five to 10 minutes after consumption. After that, blood levels of THC begin to decline and other metabolites become more abundant.

Peak THC-COOH is reached 81 minutes after consumption. If being blood tested for this metabolite, you can trust that it will hang around a bit longer than the THC itself.

Edible cannabis must first be processed by the liver before entering the bloodstream. This means that THC and its metabolites will take longer to show up in the blood, and may be present for longer amounts of time.

THC Can be Re-released into the Bloodstream 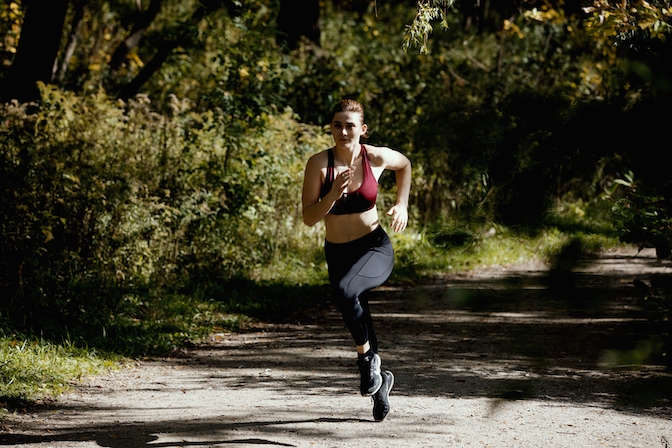 Cannabis is present in the blood for a shorter amount of time than in urine or hair. Cannabinoids are fat soluble, meaning that THC that isn’t directly used will travel quickly from the blood to fatty tissues for storage. Over time, cannabinoids are re-released into the bloodstream as fat cells burn.

The amount of THC re-released into the blood is fairly small. In one 2013 study, 14 regular cannabis consumers had THC and THC-COOH levels blood tested. They then exercised for 35 minutes. Blood levels of THC increased by 12%.

In a second study, published in 2014, six participants exercised for 45 minutes. Blood levels of THC increased by 25 percent in these people.

Interestingly, the first study found that the greater the BMI, the more THC is re-released into the bloodstream post-exercise. However, it is unclear whether or not this would change the levels of THC metabolites seen in the standard blood or urine tests.

However, blood tests are more commonly used to check for recent cannabis consumption. As psychoactive THC and other cannabinoids like to stay out of the bloodstream and into fat, levels of THC are not typically elevated for very long.

It’s this reason that many cannabis consumers don’t have to wait longer than a few days to show up clean on a blood test. Light consumers will likely only have to wait one or two days.

How Much THC can You have in your Blood to Pass?

Blood testing can detect very small traces of THC in your blood. Some recreational cannabis states have a policy that claims that having more than five nanograms per milliliter of THC metabolite in your system makes you too intoxicated to drive.

However, research conducted by the American Automobile Association (AAA) has found that the five nanogram limit is unfounded by science, and is not an adequate means of testing for impairment.

Many standard blood tests, however, testing below 20 or 50 nanograms per milliliter will earn you a passing mark. If you are concerned about a blood test, it is best to contact the testing site for more information.

Knowing exactly what you are being tested for will help you detox better and lessen the risk of unwanted complications.