Next:Learn | How Long Does It Take To Detox From Smoking Weed? 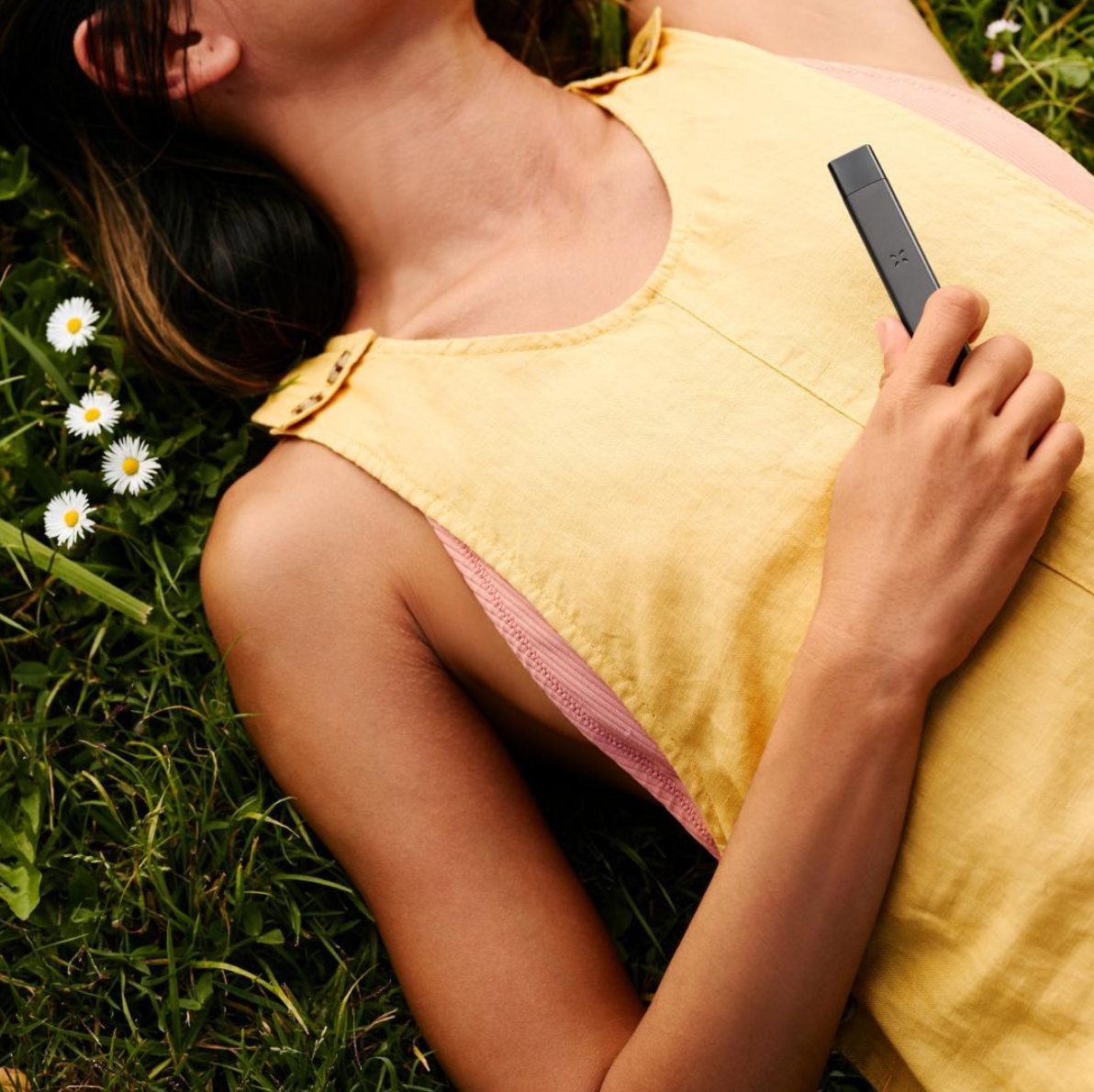 PAX: The iPhone Of Vaporizers

If you haven't heard of PAX's industry-leading vaporizers, can you really call yourself a smoker?

Everybody and their mother seem to have a PAX vaporizer. Okay, maybe not the mom part, but these handy, sleek, and user-friendly vapes from PAX are taking the market by storm.

Often seen as the “iPhone of vaporizers,” you’ve probably seen a friend puffing on this modern vape device and felt intrigued to know where they purchased it, how to use it, and why they’re so damn popular.

Funny enough, PAX founders James Monsees and Adam Bowen first noticed the lack of innovation in the smoking market over a decade ago. A report from Business Insider highlights how the PAX founders would often head out for a cigarette on their breaks at Stanford University.

“We looked like cavemen doing it,” Monsees told the outlet, adding that the smoking market “was a weird one that stuck out to us.”

The need for innovation prompted the duo to create the world’s leading vaporizers at PAX. 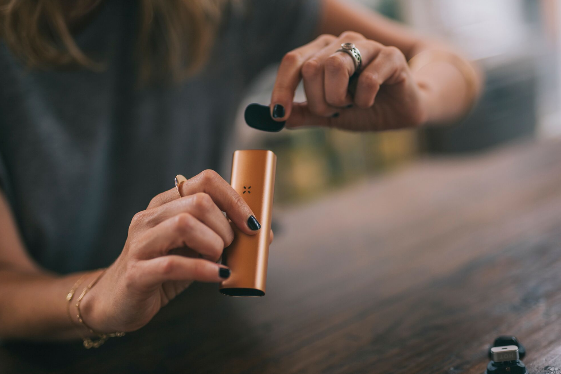 PAX has released a significant number of vaporizing devices since its launch nine years ago. For consumers looking to dabble in the world of cannabis vaporizers, we’d steer you in the direction of more entry-level and novice products like the reliable Pax Era line.

Simplicity is the game’s name for this product line, which consists of the PAX Era Classic ($20) and PAX Era Life ($40).

The foundation of these vapes comprises instant draws, rechargeable batteries, and sleek designs to help you smoke your favorite cannabis cartridge the right way. As we move into the higher-tiered PAX Era vapes, they come with added features like color LEDs, haptic feedback notifications, and longer battery life.

That’s certainly not all. 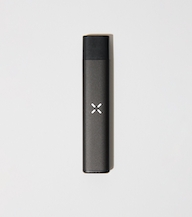 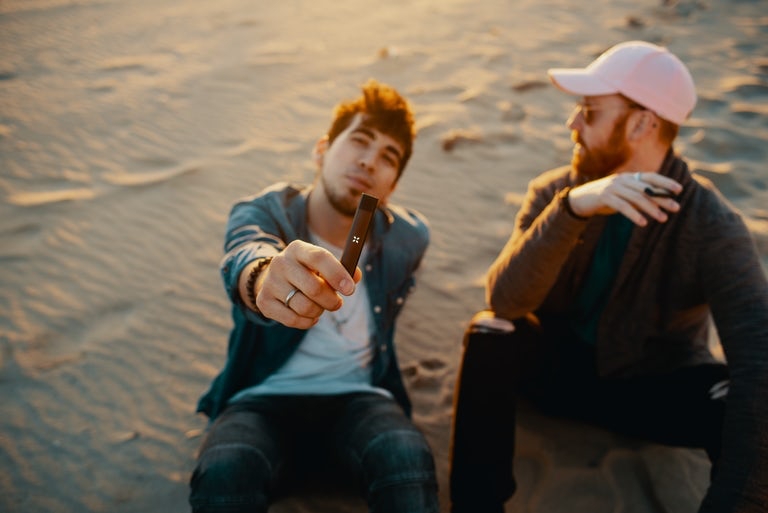 We want to introduce you to the real iPhone of vaporizers, the PAX 3 device.

The PAX 2 vaporizer was the company’s flagship product until the PAX 3 met the market and dropped our jaws to the floor. For starters, the PAX 2 allowed consumers to get the full flavor, aroma, and potency of their favorite dried flower or concentrate by packing it into the oven chamber for a unique vaporizer experience.

Remember the days when dry herb vapes were only chunky and bold mods that weighed down your pockets? We do too, and we’re thrilled to leave those loud devices in the past and opt for a more discreet, convenient, and modern product.

The PAX 2 offered a controlled experience that lets you switch through different temperature settings to get the full flavor and effects of your favorite flower or concentrate.

And it gets even better. Enter the PAX 3, the cannabis industry’s state-of-the-art vaporizer. This device offers the same features as the PAX 2 but also works with waxy and solid concentrates. The oven in this bad boy heats up within 20 seconds and offers a 25% longer battery life, meaning it’s ready for whenever you need it.

Both devices come with the proper tools and maintenance to help keep your PAX vape in tip-top shape. Check out PAX’s website for more information on the company and its leading vaporizer technology. 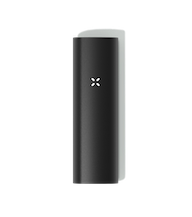