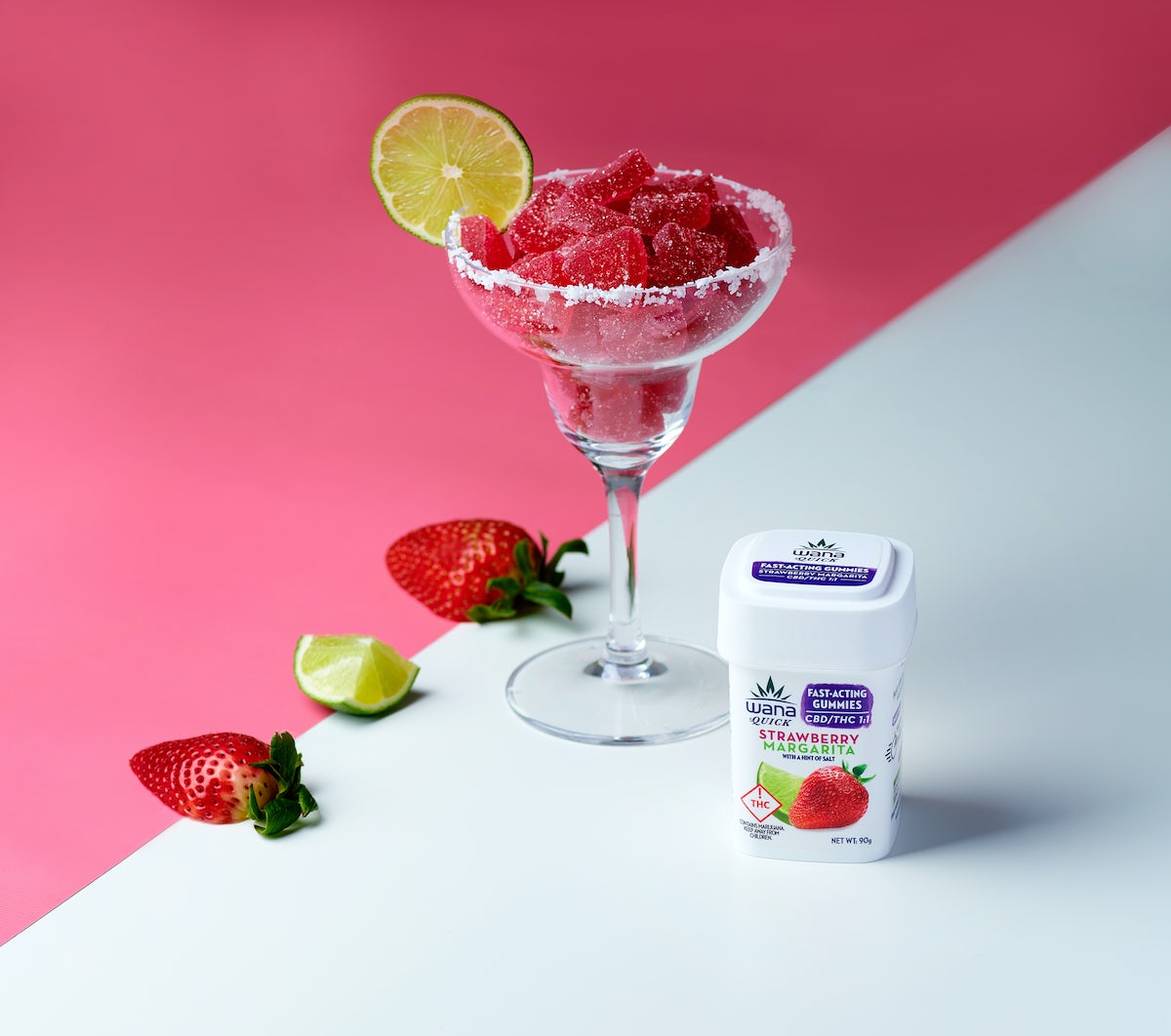 If you’ve kept up with the latest innovations regarding cannabis gummies, you might have noticed that fast-acting gummies are quickly becoming a thing. Not that regular classic gummies are becoming a thing of the past — on the contrary, they’re just becoming a product for a different occasion.

The question that this leaves us with is: why haven’t these gummies been available to us in the past?

The obvious answer is that we didn’t possess the knowledge or the technology to make them. But now we do, and here’s everything you need to know about it.

How Regular Gummies Are Metabolized

Before it can enter your bloodstream, the THC in classic edibles must travel through your gut and liver, where it undergoes a process called first pass metabolism.

During first pass metabolism, enzymes in the liver convert what’s called Delta-9-THC – the same THC molecules you’d absorb when smoking or vaping – into another type of molecule called 11-Hydroxy-THC.  While this is practically magic being made by our bodies, it’s also slow magic that usually takes between 45-90 minutes, if not more.

Fast-acting gummies take much less than that.

If we take Wana Quick Fast-Acting Gummies as an example, you’ll be impressed to find out that they only take 5-15 minutes for the effects to be noticeable. 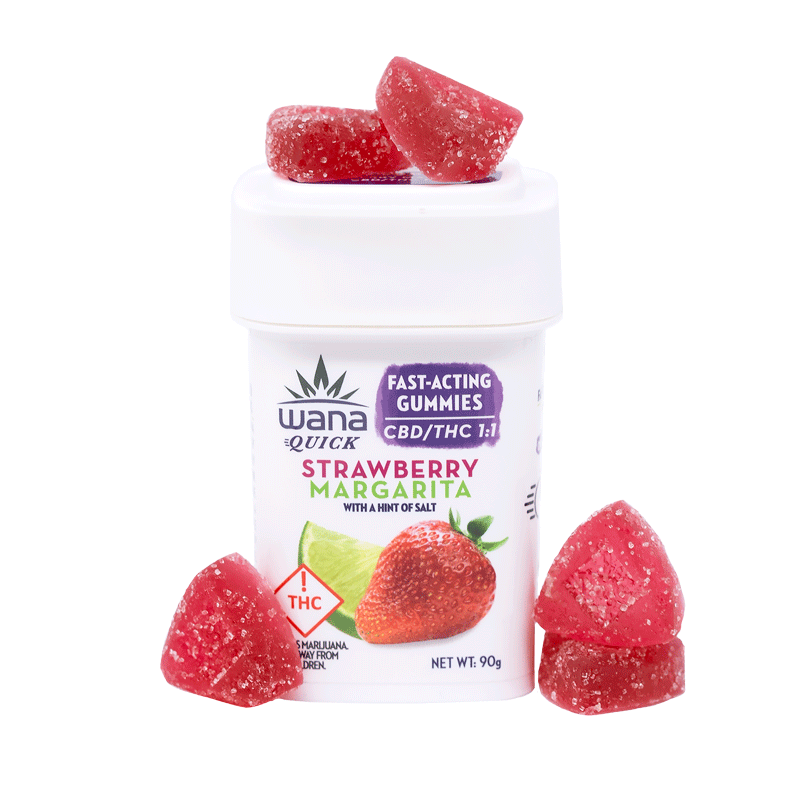 Because your body is 70% water, this makes it much easier for the THC to be absorbed by your bloodstream, bypassing first pass metabolism in the liver. In other words, it makes the onset a lot faster

It’s an incredible improvement that you won’t believe until you’ve tried them out for yourself. Which I encourage you to do immediately!

What Does Greater Bioavailability Have To Do With It?

Bioavailability is defined as the proportion of a drug or substance (like THC or CBD) that enters the bloodstream when introduced into the body and so is able to have an active effect.

The THC in traditional edibles is not very bioavailable. That’s because first pass metabolism not only takes a lot of time but also prevents a large percentage of the cannabinoids in your gummy from ever reaching the bloodstream at all. Meaning you are paying for a certain amount of THC but only being able to feel the effects brought on by a portion of it. According to some studies, that proportion can range from 4-12%, and the rest of it is going to waste.

But by using the above-mentioned nano-technology (TiME), Wana Quick Fast-Acting Gummies can crank up the bioavailability of your edibles to levels never seen before.

So Where’s The Real Magic?

When it comes to producing effective fast-acting gummies, the main challenge that cannabis brands have is being able to reproduce the same high joints or other smokable products deliver. Incredibly, Wana has managed to do exactly that by using TiME.

This is how it works:

When you inhale cannabis, you are taking Delta-9-THC directly into your lungs. From there, the THC passes directly into the bloodstream, without being metabolized in the gut and liver. This tends to produce a lighter, 2-4 hour “head high.”

When you ingest cannabis, however, that Delta-9-THC is converted in the liver to 11-Hydroxy-THC, a  variant of THC that is much more effective at crossing the layer of blood vessels that protects your brain from harmful substances. Which ultimately explains why edible highs can be up to 3x more potent than smoking or vaping THC. At least that’s what the leading theory says for the moment.

The result: Wana Quick delivers a lighter, shorter “Smoker’s High” that is unlike anything you’ll get from traditional edibles!

But that’s not all:

Wana Quick Fast-Acting Gummies come in different classes, dosages, and cocktail-inspired flavors. They do not melt and are made with vegan, all-natural, organic ingredients that are 100% gluten-free. Wana Brands also got rid of the high-fructose corn syrup that most brands use as sweeteners and gives you the option of choosing between Sativas, Indicas, and Hybrid gummies.

If you’re interested in ordering Wana Quick Fast-Acting Gummies, you can do so at wanabrands.com. But they are only available in select states, so just make sure you double-check before making your purchase!

ediblesgummieslearnTHCvs
July 30, 2021
Written by Simón Cartagena
Save for later
Start saving articles by clicking the heart icon and you'll find them again in your profile page.

Get 20% off premium weed and discover the latest products, news, and deals in cannabis.
July 30, 2021
Written by Simón Cartagena