9 Ways To Subtly Ask Someone If They Smoke Weed

From time to time, you can just look at someone and tell if they smoke pot or not. But sometimes, you’re not too sure. In that case, what should you do? 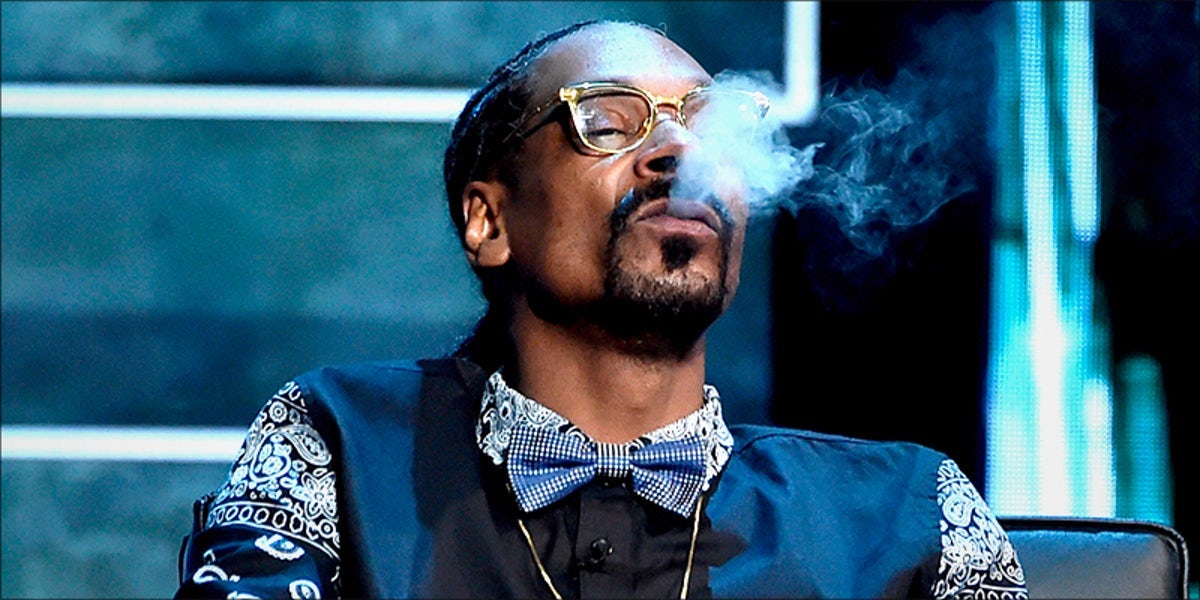 So, you want to know if someone smokes weed, but aren’t sure how to ask. From time to time, you can just look at someone and tell if they smoke pot or not. But sometimes, you’re not too sure. In that case, what should you do? Rather than making an assumption, it’s always best to flat out ask the person. That doesn’t mean you have to make it obvious, though. There are a few ways to ask if someone smokes without even mentioning the word weed. For the naturally curious, here are nine ways to subtly ask someone if they smoke weed.

If you ask someone if they smoke, and their response is “not cigarettes” or “smoke what?”, then you’ve found yourself a pot-smoker.

Of course, every weed-smoker knows Mary Jane. When you ask a person if they know her, and they say no, then they definitely don’t get down with Mary.

420 is an important holiday for weed enthusiasts. If someone celebrates 420, then they are a true pot-smoker. On the other hand, you might want to make sure it’s International Weed Day they’re referring to because April the 20th could also be their cat’s birthday. You never know.

Hearing someone’s thoughts on legalizing cannabis can tell you right away if they smoke or not. For the most part, a person that smokes will mention it while on the subject of legalization. And if they are against it, they’ll certainly let you know as well.

Similar to asking someone if they smoke, inviting a person to smoke will answer your question, too. Either they will say they don’t smoke period, or they’ll ask what you’re trying to burn.

‘Alaskan Thunderfuck, maybe?’ Unless they smoke pot, you’re probably going to get a confused look when you ask someone if they have a favorite strain.

While this question won’t exactly give you a definite answer, there’s one major clue that will point out if they spark the ganja in their spare time. Just look at the bottom of the lighter. If there is an ash mark or resin in the corner, then they smoke weed for sure.

Chances are, a weed-smoker will respond positively to this question. But if they are against the herb, then they’ll probably hit you with a ton of negative remarks.

Most pot-smokers know what matching means. If they think you’re talking about matching outfits or that you’re trying to offer them a match, then it’s safe to say that the two of you won’t be sparking a joint anytime soon.

Enjoy the latest and greatest from Herb, enter your email below to get exciting cannabis updates delivered to your inbox.
August 14, 2019 — Last Updated September 11, 2019
Written by Brittney Sanger