Now Reading:Learn | When Does My Cannabis Get Ripe? When A Bud Is Ready For Harvest 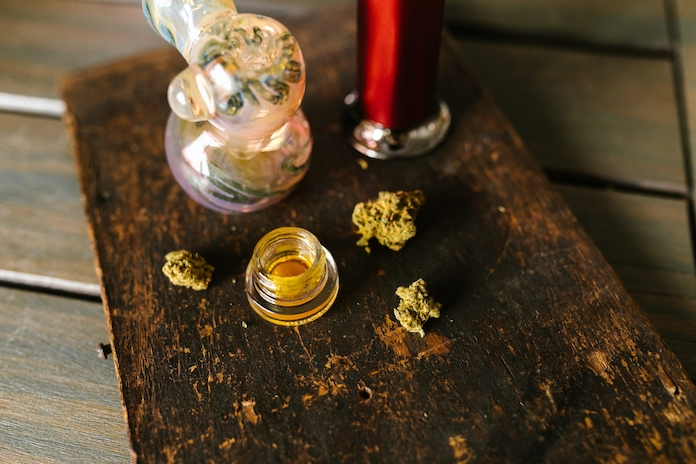 When Does My Cannabis Get Ripe? When A Bud Is Ready For Harvest

When growing weed, there's always one question: are these buds ready? We answered that and many other inquiries of novice growers.

If you’re a cautious or inexperienced grower, it may be hard to determine whether your buds are ripe for the picking (without a microscope!). But if you’re looking for the best quality and consistency out of your growth, then you came to the right place. You’ll thank us down the road.

It is not a bad idea to get a microscope for cannabis because things are going to get pretty tiny. 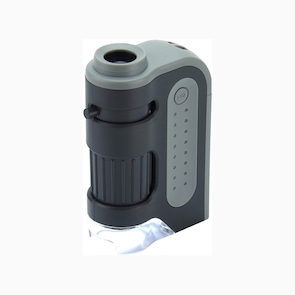 Keep an eye out for pink flowers forming. Pink is a sign of something different and not precisely ripening. Count back one week from the time you see the first sign of color, and then start your countdown from there. Once you stop it, it will take about seven or eight weeks to ripen.

For more information on outside grows, read our full guide to outdoor weed.

After a few clear days of sufficient darkness, the plant’s growth pattern changes. First, its growth rate, which can be five centimeters per day, slows down during the vegetative growth period.

Indicas will grow up to 25% bigger than before they started growing under a ﬂowering light regimen. Sativas can double in size before growth stoppage occurs. Hybrids develop patterns of growth that vary between these two extremes.

This results in a dimorphism, which means that the male and female plants begin to look different from each other. The female plants grow short and stocky, with small leaves that spread out along the touch.

These underdeveloped leaves house copious amounts of sensimilla, the buds that develop into the best marijuana. This form of marijuana is wind-pollinated, so tall males yield more pollen than small females.

After a week of growth, female marijuana plants have thicker stems with shorter nodes between the leaves. The number of fingers on the new leaves reduces, and the plants no longer form leaves on alternate sides of the stem, but now the sides alternate.

This is when the female marijuana plants form their beautiful white pistils, which you can distinguish as hair-like structures that grow where the buds will eventually form.

A few weeks later, the ﬁrst stigma is joined by a cascade of new blooms. This is when the plant starts to focus its energy on ﬂowers. The color of the ﬂowers looks like sunrises and sunsets, and they vary from white to pink or red.

As spring approaches, numerous clusters of young female flowers appear on a plant. As the months pass and the weather warms up, the clusters fill out with young unfertilized female flowers. These ﬂowers look like they will last a while, but that’s not the case. When one type of ﬂower dies, another kind of ﬂower springs up in its place.

As the cannabis buds begin to mature, they show the first signs of calyx swelling. The female pollen sacs in the swollen calyx will soon release the plant’s seeds — if properly fertilized by her male counterpart.

Since the color of cannabis is a genetic trait of its particular variety, you will find that red-colored pistils are often found on indica strains and a more purple hue is an indication of sativa strains.

The Maturing Process Of A Trichome

In this stage, the resin glands (or trichomes) are growing on the plant’s leaves. Their tiny, stalk-like appearance makes them look like hairs. Stringy white pistils can be seen between the actual leaf and the resin glands.

When marijuana flowers become more erect, look for the buds to swell. Increased resin production will be visible on the surface. These are signs that the period of heavy flower growth is coming to an end.

When new THC or terpenes are produced in the resin glands, they become so packed with pure, powerful medicine that the smell of the plant intensifies. The flowering tops are also known as trichomes.

The trichomes are the resin glands that cover the buds, and the ﬂuorescent quality, when exposed to light, is the most visually dynamic feature of a cannabis plant. 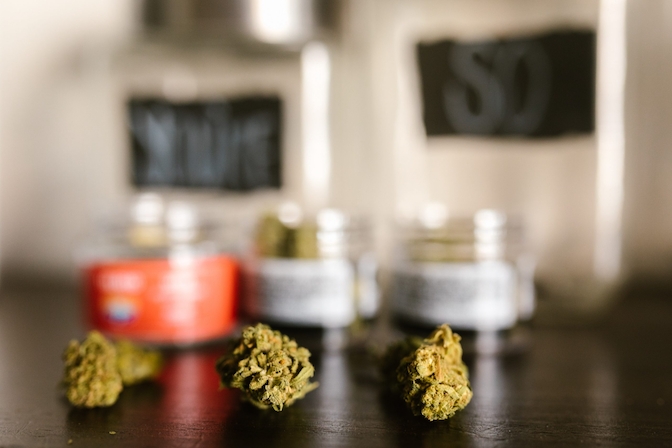 The ripening process of the cannabis buds takes some time after the flowering of the plant. From start to finish, flowering usually takes about 9-10 weeks when growing feminized photoperiod cannabis seeds.

But some fast indica strains can be ready for harvest in as little as 7-8 weeks of flowering. In contrast, some long-flowering Sativa/Haze strains can take 13 weeks (or more) until they are mature enough for optimal harvest.

As flowering begins, you will notice white hairs, commonly called pistils, emerging from the small calyxes of the plant. The buds will grow in number as flowering progresses.

The smell becomes more intense, but the bud is not yet ripe. But don’t get ahead of yourself: it has not yet reached its maximum intensity. You will know that your bud is ripe when its trichomes are fully erect, and the trichome caps are prominent. They are bulging with resin. The stigmas are brown.

A closer look at the bud reveals all the mature flowers. The buds are bulging, and almost all the glands are clear, but a few are starting to change color to either amber or milky white. At this time, the plants should be harvested. This period lasts about 72 hours on average, depending on the variety.

If you leave the buds for a week or two past their ripening point, the result can be buds with heavier, more sedating effects. But care must be taken as there is a fine line between ripe and over-ripe.

The buds that are over-ripe can have a general appearance of over-ripeness. The trichomes may be amber in color, and the terpene profile may be past fermentation and may not be as appealing.

How To Properly Trim And Harvest A Ripe Marijuana Bud

Trimming cannabis buds is a dreaded but necessary step in the growing process.

Trimming your cannabis plants during the growing cycle is a good idea. It ensures you potentially harvest the healthiest plants with a potent THC level. It is important to remove dead leaves and parts of the plant to ensure a strong and healthy plant.

There are several methods for trimming the buds of your cannabis plant. You can trim cannabis by hand or by machine.

Machine trimming produces an aesthetically pleasing bud. However, machine trimming is not the best choice for flavor or potency. Not to mention that it can be costly and wastes a lot of the buds.

Cutting buds by hand requires a level of attention, training, and experience to ensure the cannabis is handled and processed correctly. For example, you need to learn how to hold the bud to ensure that you don’t compromise its shape or shake off the crystallized resin.

For dry trimming, the process consists of hanging the plant upside down for several days until the weed dries out. When it is dry, you will pull the buds off the branches and trim them.

Some of the tools you’ll need to trim cannabis yourself are:

How To Trim Ripe Cannabis Buds

Step 1: Trim the plant and cut the branches.

With a good pair of scissors, cut the branches, dividing the plant into smaller pieces until you reach the main stem of the plant.

If dry trimming, you will now hang the plant to dry, in its entirety or in smaller branches.

The dried plants will be ready to be trimmed 3 to 7 days later. If wet trimming, don’t worry about drying yet, and go to step 2.

Step 2: Remove the leaves & cut the buds off the branch.

Fan leaves are iconic cannabis leaves with five or seven tips. They have little to no trichomes, so get rid of them.

Once the fan leaves have been removed, cut the individual buds off the branches.

Now that you only have the buds left start trimming them. If the buds are too big, divide them into smaller buds.

The Costly Aspect Of Growing Weed

Like all living things, marijuana plants have evolved chemical defenses. The main component of the plant, cannabinoids, allows the plant to fight off bacteria, pests, and predators without harming itself.

The chemistry of cannabis plants is mind-blowing. You probably guessed it by now, but high CBD levels are excellent for treating pain without the psychedelic effects of pot.

For safer results, we suggest you try a grow box. These machines are basically a plug-and-play cannabis growing system that will do everything for you.

If you ever wonder how some buds are so tasty and others just plain gross, this is the best explanation we’ve found. It goes beyond the effects of a particular strain and looks at how each plant has been handled affects the taste.