Some growers swear by aeroponics. But what is aeroponics exactly and is it something you should consider? Here are the pros and cons.
April 19, 2019
Written by Miroslav Tomoski 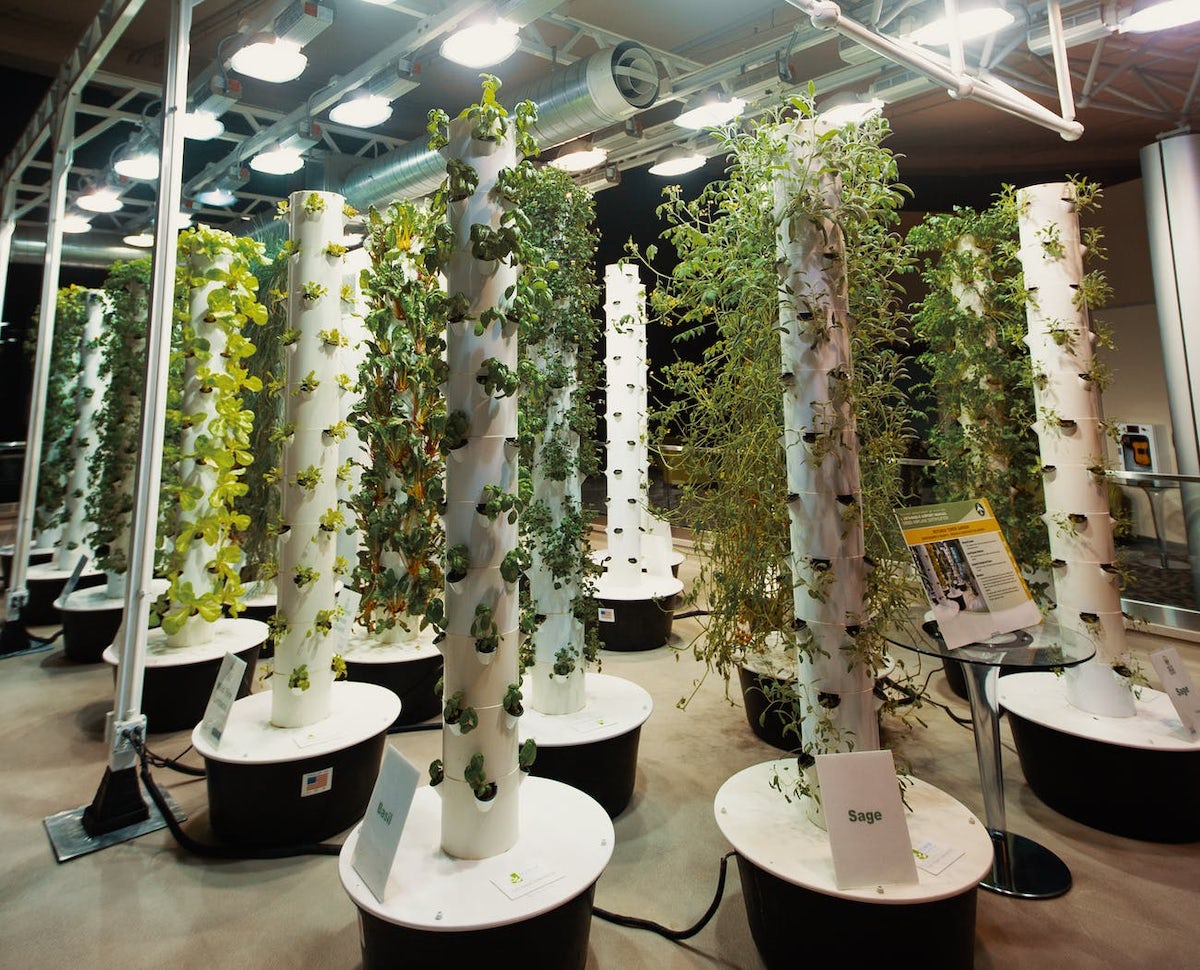 Aeroponics is a hydroponic growing method in which the roots are suspended in an open-air grow container and consistently sprayed with nutrient solution.

This method is most often used for root cuttings or clones and is favored by expert growers because of the ease with which they can control very variable of the grow process including nutrients, humidity, oxygen intake and pest control.

Aeroponics was first patented by Richard Stoner in 1985 and came into wide use shortly after, but the system was first developed in the early 1900s as a method of studying the root systems of plants.

In an aeroponics system, cannabis is planted in net pots sometimes with the use of a hydroponic growing medium like rockwool or hydroclay. The net pots allow the roots to grow downward into a darkened grow chamber that is kept humid to prevent the roots from drying out. The chamber is kept absolutely dark to prevent algae growth and sun damage to the root system.

If conditions are consistent and root health is examined regularly, aeroponics systems can result in some of the healthiest root growth of any other grow system. The roots are sprayed with oxygen-rich nutrient solution, either consistently or through a timed mechanism that is kept in the chamber and can also act as a reservoir. However, it is recommended to use a separate container for the reservoir so that the grower will be able to monitor the nutrients solution and supplement it if needed without disturbing the roots.

The Pros and Cons of an Aeroponic System

There are plenty of reasons to choose a hydroponics system and many master growers as well as large-scale growers swear by it. However, there are also aspects of an aeroponic system that could make it extremely difficult for first-time growers.

Pros of an Aeroponic System

Cons of an Aeroponic System

According to growers who swear by aeroponics systems, cannabis grown with this method has the highest level of trichomes of any other method of growing cannabis. The plants’ root systems are also not limited by space and, therefore, can yield large and healthy plants which, if cared for correctly, could reach that strain’s full potential for cannabinoid content.

Avid Growing Systems, which specializes in aeroponics, claims that these grows can also reduce the amount of time it takes to grow a cannabis plant, knocking the grow cycle down from 90 to just 60 days.

Still, many growers swear by soil grows and say that cannabis grown the old-fashioned way has a richer flavor profile than aeroponic weed.

Cannabis For You, Near You
Join the Herb community and get exclusive offers, early access to products, and good vibes.
April 19, 2019 — Last Updated September 25, 2019
Written by Miroslav Tomoski