Now Reading:Learn | What is Kush? 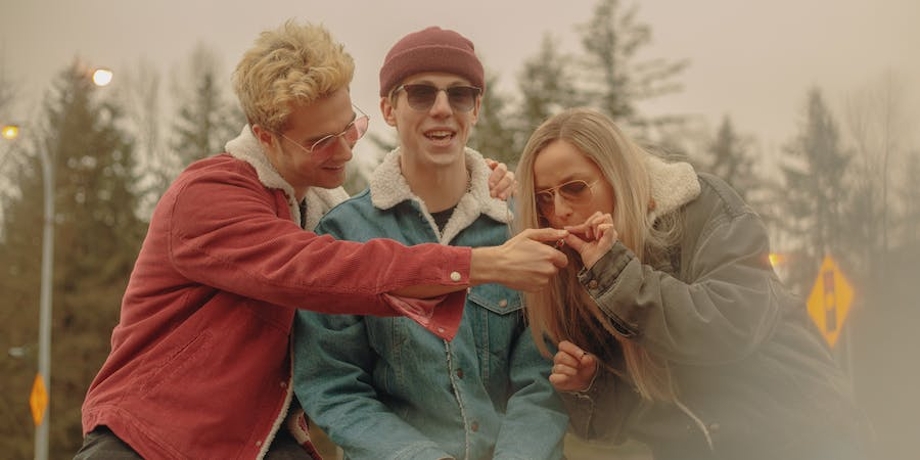 What is Kush? Only one of the most famous strains in cannabis history.

In the cannabis community today, Kush has almost become a byword for marijuana itself. This landrace strain has parented some of the world’s greatest strains like OG Kush, Bubba Kush, Master Kush and Skywalker OG strain. It’s become so popular that some strains even masquerade as a Kush, but unfortunately fall short of its distinct flavor and effects. 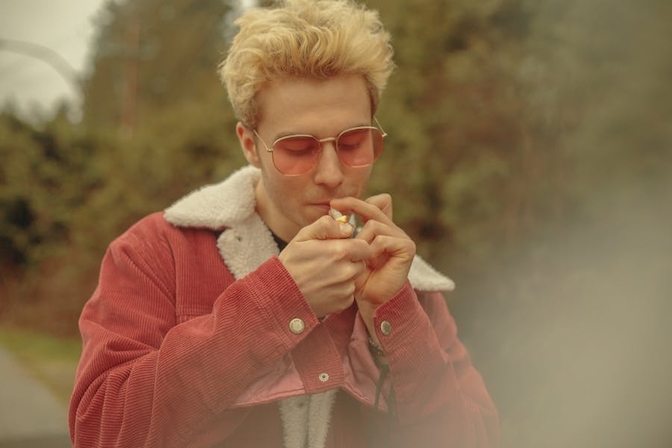 So, what is Kush? It is what’s known as a landrace strain, which is to say that it’s a pure and uncrossed strain from which the seemingly endless variety of hybrids we have today originate. Today, a pure landrace version of Kush is difficult to find, but another variety known as Heirloom strains are domesticated versions of their landrace counterparts and much more common today. Landrace strains are usually named for their place of origin and include Acapulco Gold, Thai, Afghani, and Red Congolese among others. The original landrace variety of Kush is known as Hindu Kush. 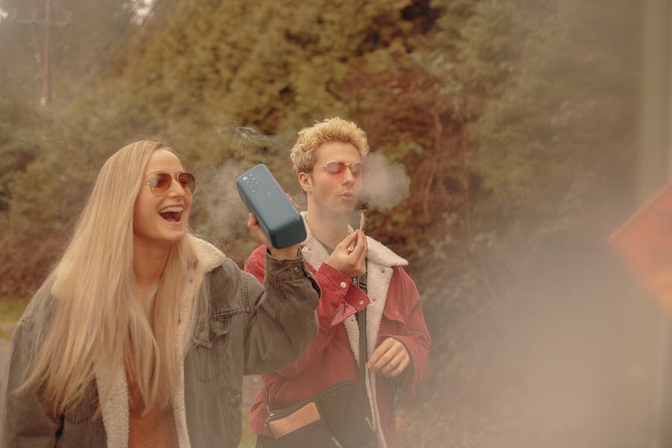 Kush derives its name from its place of origin the Hindu Kush mountains, part of the Himalayan mountain range, which span across India, Pakistan, and Afghanistan. The region is highly contested and is the center of one of the longest and deadliest conflicts in the world – the fight between India and Pakistan to control the Kashmir region. The reason this region is so sought after is down to its fertile valleys which have been the home of some of the world’s finest hash and cannabis. 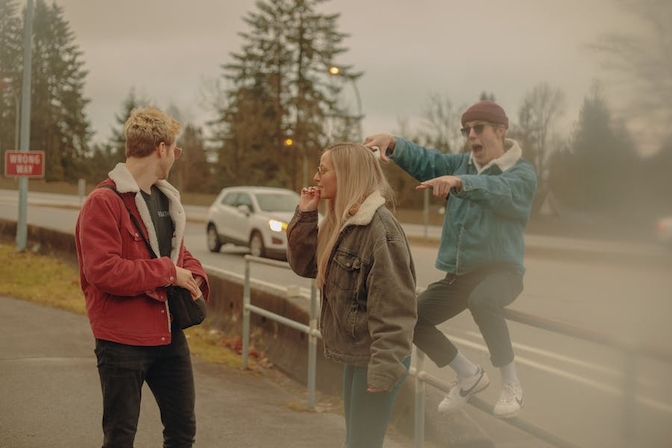 Kush made its way from central Asia to Europe following mass human migration and trade routes after it was domesticated. For centuries it was a staple in central Asia providing everything from medicine to hemp fabric, but North America would have to wait until the 1960s to be introduced to it. As those within the hippie counterculture began to explore the culture and spirituality of Eastern civilizations, they made pilgrimages to India and discovered this wonderful strain. The Brotherhood of Eternal Love, also known as the Hippie Mafia, were largely responsible for bringing this strain from India to their home state of California where it would spread across the west to become one of the most influential landrace strains. 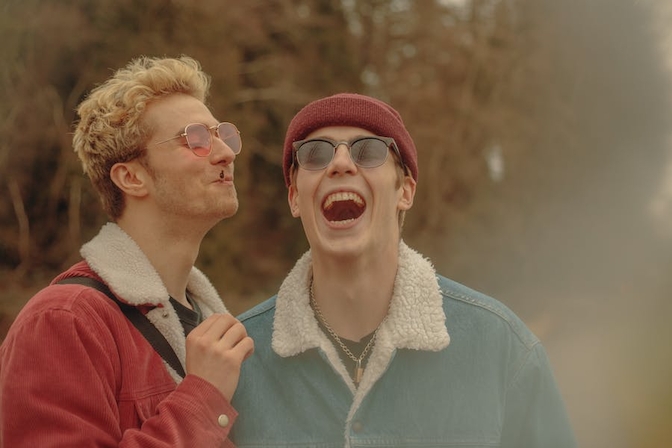 Kush is usually considered an Indica-dominant strain, though some hybrids can be found. It is often described as having thought-provoking effects making it the perfect companion for those who are looking to get into a contemplative state. These are also the classic couch-lock strains, giving their consumers a heavy body high while also inspiring a state of euphoria.

The Unique Traits of Kush Cannabis 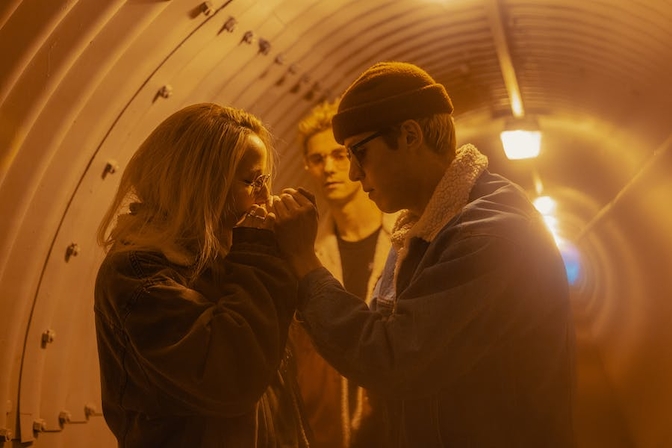 The flavor of Kush is unmistakably smooth, with the taste of citrus that can also be sweet and earthy. Kush plants are stout and dense making them ideal for indoor growers. It is incredibly resilient with thick and stocky stems that enable it to grow in harsher environments than its more delicate Sativa counterparts. These plants are absolutely bursting with rich colors displaying deep green buds with hints of orange and fiery gold while its leaves can sometimes demonstrate a beautiful purple hue. The pungent aroma of Kush can range from earthy to sweet with spicy citrus tones. 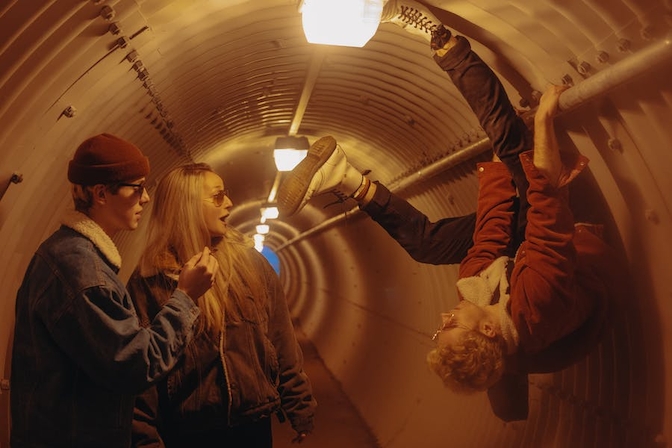 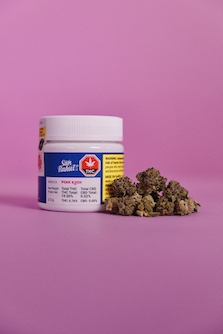