Tired Of Wasting Your Stash? Here’s How To Conserve Weed

These simple tips can help you discover how to conserve weed and save your wallet. 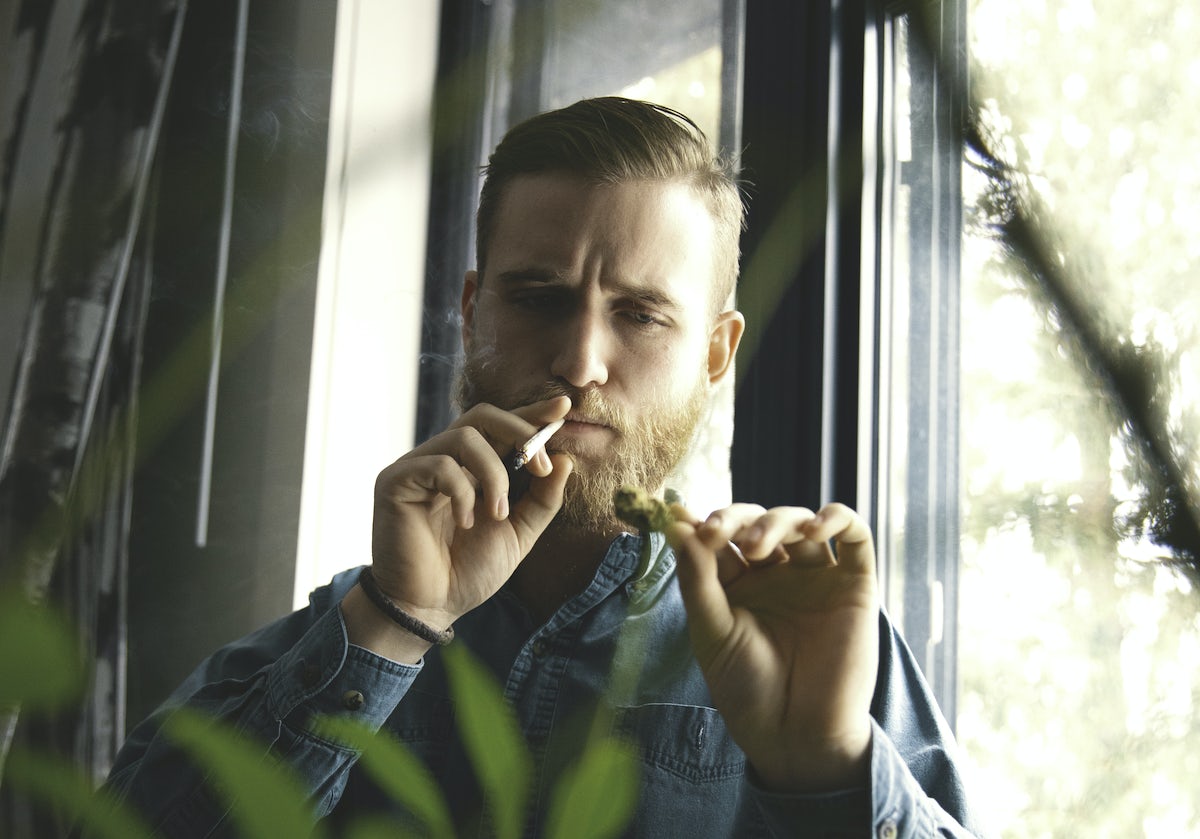 Unless you’re Wiz Khalifa, the amount of money you spend on cannabis is probably something you wonder about. If you’re a cannabis enthusiast who smokes multiple times a day, you can easily blow through a gram of cannabis per day. If you’re spending $10 on a single gram, that could end up costing you hundreds of dollars a month. Not to mention all of the cannabis accessories—papers, bongs, pipes—that you need to consume your cannabis. That also doesn’t include the cannabis enthusiasts number one cost either: the munchies.

Therefore, you could likely use some techniques for making your weed last longer. Stretching out your cannabis supply isn’t rocket science. Use these simple methods to save yourself some cannabis and money.

Use a Grinder When Chopping Your Weed to Collect Kief

Some cannabis enthusiasts prefer using scissors to chop up their cannabis. There’s nothing wrong with that—maybe you’re old school, or maybe you don’t like the idea of different cannabis strains getting mixed up in the same grinder. However, if you’re looking to conserve cannabis, using a grinder will allow you to collect kief, the resinous trichomes that fall off of the cannabis flower when it’s being ground. Kief looks like a light brown powder. It’s very potent and can be used to make hash. Many people use the “kief-catcher,” the bottom compartment of their grinder, as a sort of emergency fund in case they run out of weed and don’t have easy access to more. If you find yourself in this situation, simply open up your grinder’s kief-catcher, and try smoking some of the kief. This is most easily done in a bong or pipe.

“Pinners” are simply small, thin joints. While it feels good to roll something long and packed with cannabis, and definitely makes for a more enjoyable smoking experience, it’s also extremely wasteful. In fact, smoking big joints is probably one of the most wasteful ways to consume cannabis. The alternative is to roll extremely small and thin joints. You may find that you get just as high, since a lot of the cannabis that you pack into bigger joints turns into ash at the end of your joint and isn’t consumed anyways. And if your pinner doesn’t get you sufficiently high, just smoke another one!

Use the Long Filter Technique

If you prefer joints to pipes or bongs, but don’t want to smoke a whole joint to yourself, try using the long filter technique. This is a method of rolling a pinner (see above) where about half of the joint paper is occupied by the filter, and the other half with cannabis. It’s kind of like a one-hitter, except instead of smoking it out of a pipe-like contraption, it’s crafted out of rolling papers. Simply roll a filter that’s about an inch or inch-and-a-half long, so that it takes up roughly half of the length of your rolling paper (if you’re using standard sized papers). Then, fill the rest of the paper with cannabis and roll it like normal. You’ll end up with a joint where you’ll only be able to smoke a few quick hits. But in our experience, you don’t always need more than that—especially if it’s your first time smoking that day.

Smoke Your Cannabis Using a Bong

Bongs are undoubtedly one of the best ways to conserve your weed. Unlike a joint, which is constantly burning and leads to a lot of wasted cannabis flower, a bong allows you to consume all of the smoke that is produced from your burning cannabis. And the amount of cannabis that’s used to create one joint could be used to smoke multiple bong hits. If you’ve ever used a bong, you’ve probably already noticed that they pack a punch in comparison to joints and pipes. The amount of cannabis you would roll into even a small sized joint is probably the equivalent to the amount of cannabis you would need to take about five bong hits. Therefore, smoking your cannabis in a bong is an easy way to conserve weed.

While it can be fun to wake-and-bake, it can lead to more frequent cannabis use throughout the day. Have you ever noticed that you get significantly more high the first time you smoke in a day? Your tolerance increases each new time you smoke in a day, which means you will need to smoke larger and larger quantities each time. If you’re looking to conserve cannabis, as obvious as this sounds, sometimes the most effective method is to reduce how frequently you smoke. Try to use cannabis as a reward at the end of your day, the same way that someone might have a beer with dinner after work. You’ll find yourself saving a considerable amount of cannabis.

“Roaches” refers to the resiny, end part of your joint that most people throw away. Once you get down to the end of your joint, it becomes hard to hold—especially if you’re not using a filter in your joint. The end part of your joint is also harsher to smoke. However, all that resin that collects at the end of your joint—not to mention the weed itself—is potent, and smokeable. So rather than throwing away the ends of your joints (or roaches), try collecting them and using them as a rainy day stash. They can be smoked out of a bong, pipe, or even rolled back into a new joint. Just be careful not to keep them for too long, as their quality may start to take a turn of the worse, and the last thing you want to do is smoke cannabis with mold or harmful bacteria on it.

Enjoy the latest and greatest from Herb, enter your email below to get exciting cannabis updates delivered to your inbox.
January 28, 2019 — Last Updated
Written by Rob Hoffman